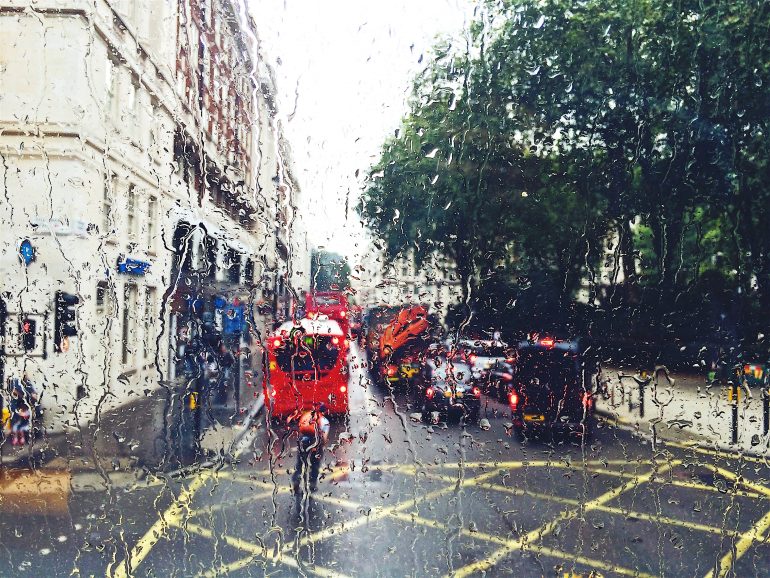 Much smarter people than me have written about literary criticism in the age of the Internet—lots and lots of people, in fact—and maybe this excess is not surprising. More media outlets, more opportunities for content, more of everything, really. It’s an exciting time to be a reader, to write about reading, within the context of this embarrassment of riches, even when that excitement coexists inside me with a conservative, grumpy-grandpa suspicion that we’re guzzling these things down—essays, reviews, op-eds, etc.—without tasting them, like Chihiro’s parents in Spirited Away, who compulsively eat so much food at a spooky restaurant stall that they turn into literal pigs.

So perhaps, given that fretting over the Internet’s very existence, it is more useful to ask: who are we with all this goodness, and who do we become?

I’m inclined to think more literature in any given moment—or, at least, the promise of more literature—is a good thing. Ideally, more voices mean more opportunities for meaning-making, for something like closeness, and a connection usually reserved for those in geographic proximity to one another. I know, this is an obvious point. (The Internet helps us talk to one another from far away?! You don’t say.) And the effectiveness of this communication is varying, more mirror than smoke, only occasionally giving us a view into the lives of others, complicated and as compromised in principle as we suspect our own to be. I understand the irony of the project, given that this is going to be posted on an online platform. But—but—there is still something special about being able to read an author’s writing in one moment and read their Twitter feed in the next, and I haven’t been convinced otherwise yet. I like encountering a person’s many performances and seeing artistic work and daily work of existence side by side, daring the other on; these are old thrills in new clothes, yes, but it would be such a boring shame to dismiss all that stitching.

When I was looking for a critic to read further, I didn’t have all these concerns in mind. Not explicitly. When a new bookseller acquaintance mentioned that they were reading a galley of Carmen Maria Machado’s forthcoming story collection Her Body and Other Parties, suggested that I Google her, I did not expect to find another person who had already published an array of nonfiction pieces about these experiences, like sharing social media space with authors you look up to and whose work influences you. I was particularly struck by her essay on Lois Duncan for the New Yorker called “I Know What I Read That Summer.” Machado incorporates multiple points of contact between herself and Duncan into the reading, whether it be through Duncan’s books or through Facebook, and it felt refreshing to me, always trying to reconcile inside myself the straight text of academic criticism and the radical potentiality of contemporary textual dialogue between low culture and high culture, between novels and reality TV and podcasts and comics and so forth. The coda-like ending of the essay, when Machado reflects on a two-sentence story Duncan wrote as an answer in a 2015 Goodreads Q&A, feels like a reckoning:

‘The dogs were so ravenous they fell upon their meal with gusto,’ [Duncan] wrote. ‘Within a matter of minutes there was nothing left but the bones and the ribbon she’d been wearing in her hair.’

When I read that story, I was reminded of how she’d sworn off putting young women in peril. Yet here she was, following an instinct I understood too well. Isn’t that what it means to be a writer steeped in the world’s horrors? To engage with those horrors, then to resist them because their reality is too painful, and finally to return to them again, because they refuse to go away and you cannot help yourself

Because that’s what made her horror story a horror story. Before the first sentence opened, the girl was already gone.

It could be said that Machado’s fiction writing moves freely across genres, but I think we all know that classification is a fraught creation, meant more to limit than facilitate. Her critical work reflects wide-ranging interests, and some of her most exciting writing takes place in reviews of fiction that resembles her own—literature that is speculative, scary, and queer.

In a piece that makes neat work of a Neil Gaiman review blurb for Ruth Franklin’s Shirley Jackson: A Fairly Haunted Life, for example, Machado writes about how the fanfare that celebrates the re-publishing of work by a dead female writer, recently rediscovered by zeitgeist-minded publishers, can sometimes feel like “a posthumous literary coronation that is equal parts exciting and painful, like discovering at her funeral that a long-ago, seemingly unrequited crush in fact loved you madly.” In a Los Angeles Review of Books essay on Kelly Link’s story collection Get in Trouble, she writes how, “by virtue of her premises, her plots, her ecstatically built universes, nothing of Kelly Link’s should, rightly, work. It’s akin to walking into the laboratory of a mad scientist and observing a sprawling, unrecognizable Rube Goldberg-style machine . . . precisely and perfectly crack an egg in a bowl.” She writes about the politics of doggy-style sex in Game of Thrones and Geoff Ryman’s hyperlink novel 253, meeting presidents of countries that don’t exist, and the 2014 discovery of a woman’s mummified remains in Michigan. She writes about women and bodies and death.

Reading Machado and perusing her website, looking at her Tweets and scrolling past pictures of her fiancé and worried posts about breaking the Internet (or, as she puts it, writing something “that’s gonna make the whole internet mad”)—these all contribute to a picture of someone wonderfully faithful to their own interests and deeply aware of the power of weirdness to make us all less shitty people. If Carmen Maria Machado’s work is doing the breaking—writing us out of ourselves and back in, maybe different—I gladly welcome the shadow of that hammer.