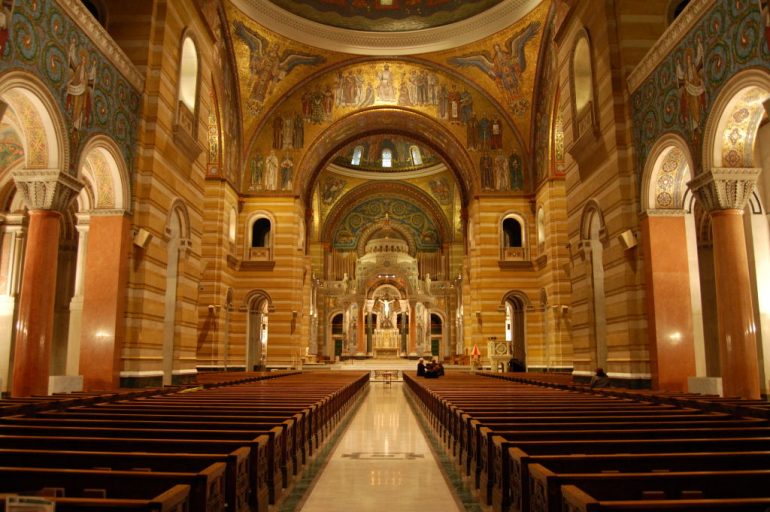 When the poet Alan Dugan was alive, there used to be a reading every summer in Wellfleet at the local library where members of his workshop would read their poems to, mostly, locals.  It was a generous thing of Alan to do, and also something rare – seeing poets sharing their work in obstensibly the early phase of their careers – assuming those summer writers were going to stick with poetry.  Marie Howe and I went one summer in the barely nineties – I forget the years, as I forget many years – exact years – and listened to each poet read his work or her work and after someone named Carl Phillips (to my knowledge he had never published a poem at this point) got up and read, Marie and I looked at each other and said, “wow … that was the real thing”.  And Carl was the real thing, even then, in his summer of Alan Dugan. He has, after all these years, continued being that real thing – a poet who has written many books of poems in an astonishingly short period of time.  We talked about his new book “Double Shadow”, a Lambda Literary Award finalist and winner of this year’s LA Times Book Prize.

MICHAEL KLEIN:   I see Thomas Merton in the Notes section of your book as someone who informed some of these poems. How does the sacred and/or the secular idea of order influence you – if it even does influence you?

CARL PHILLIPS:    About as religious as I get is that I live next to the Basilica here in St. Louis – so my sense of sacred order has to do with what little I know of the canonical hours for prayer, and the way in which the hours are announced by bells throughout the day until 6 pm … As I understand it, the bells are a way of reminding people to be attentive to the act of prayer – attention itself becomes a form of prayer. So it’s as if the day were ordered around the paying of attention – and that’s something that I think matters in the secular world, especially as we become more distracted – and it matters a lot to me when it comes to writing poems. My secular version is that I take time out to look at things like bamboo waving in the backyard, there’s not a fixed order to any of this, but I think something like ritualized looking/seeing is important to me.

MK:   These poems – many of them – seem to make you, Carl, believe in something you didn’t completely know at their beginnings. In other words, they go down the page into a kind of resolution, even if that resolution isn’t necessarily an “answer”. How much did you know – if anything – in the beginning of the poems that make up “Double Shadow”?

CP:   I never know where I am going when I start writing a poem. I usually have a few words that I want to use in a poem, and a couple of images that have been floating around – at some point, it just feels as if I’ll be able to come up with something, if I sit down and focus. I’m always surprised at where I end up. Or there are times when I know what the last line will be from the start, but I have no idea of how I will get there – and that part becomes the surprise. In a way, it’s how my life has been, all these plans for what I thought I’d do – being a poet was never on that list.

MK:   In a culture of so much narrative poetry being written, I always feel relieved – if that’s the right word – when I come to your work because they feel more real as poems. The stories have been taken out of them and we’re left with what makes a situation or experience memorable and that memory is really almost always living next to the present or, as you say in a poem, “the present future”. But I also sense there are times when there’s no story at all. Can you speak to how you navigate through what to say and what to leave out?

CP:   That’s an especially hard question…I feel like I work so intuitively, not having a sense of what a poem’s argument/arc will be.  I don’t know if this exactly answers the question, but I’ve always believed it can be enough to have a gesture fleshed out on the page – which doesn’t have to be physical, it can be emotional, psychological – and that can be the poem. Which would explain why the poems sometimes seem story-less in the usual sense, sort of like we’re in the immediate wake of the story, before it goes on to become memory…With most other lyric poems, it seems as if a piece of the story itself has been lifted free. Mine are maybe the part that comes after. The ghost part. Ghost stories?

MK:   “Double Shadow” made me feel – much of the time – as though I were standing outside, in the natural world, witnessing how a man lives in that world’s beauty and distortion. And there are many occasions with animals, too:  coyote, hawk and horse. Was this an organizing principle for the book?

CP:   No, it’s more that those elements just happen to figure into those poems a lot – really, into any of my poems in general, which has everything to do with how I spend most of my time in the natural world, actually seeing these things, so they become part of the territory, I guess. I never have a sense of what a book is going to be about, until long after the poems have been written and I’m trying to see how they speak to one another. At that point, for “Double Shadow”, I started to see that a certain kind of narrative arc was possible, to do with having to choose between risk and safety – so I arranged the poems in a way that would set up that choice early on, then give situations where risk has led to destruction, and where it hasn’t – by the end, there’s a kind of giving of the self up to risk entirely, without it being clear where this might lead…

MK:   You have an incredibly controlled lyrical voice that is occasionally broken by some wonderfully surprising vernacular – like, “fuck” – how does that vernacular interrupt you, do you think, when you are so deep inside lyricism?

CP:   I guess the real me – the one that works on the yard, trains the dog, etc. – is pretty rough around the edges, not what you’d call lyrical at all … Sometimes I think the writing of a poem, for me, is a way to impose a bit more discipline on myself, get myself to stop carousing, etc., and actually think hard about something. But the part of me that’s unlyrical resists that discipline, and I think it’s instinctive for me to want to temper the lyrical intensity with something a little more ‘real,’ for lack of a better word. I believe in beauty, I guess, but I don’t like pretty – also, I don’t like big abstract statements if they aren’t balanced by something earthier. If the body, for example, is in some way sacred, it’s also the thing we fuck with, eat with – it’s all of it, and I want my poems to reflect that, by enacting it, enacting the push and pull between the two sides, sacred and profane – that’s the double shadow.