Home
»
Reading
»
“A Big Book for People to Wander Inside”: the Appeal of Writers’ Houses 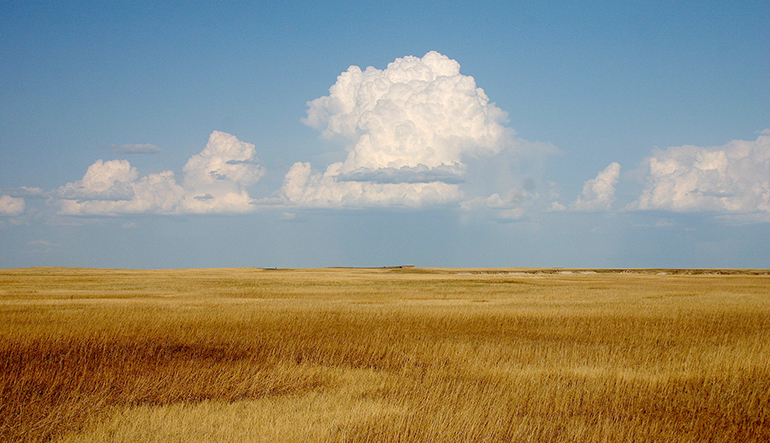 I’m fascinated by writers’ homes and museums, though visiting them I often feel restless, as if something is missing. After all, what do buildings full of photos and objects, dioramas and paintings, film clips and clothing have to do with great writers or favorite books?

Particularly in the case of children’s writers, some part of me might hope that these tourist sites will be living manifestations of beloved stories, of stories that seemed like physical locations, places to escape, as real as real life. Maybe it has something to do with seeking to make literal the metaphorical experience of being lost in stories, of meeting again characters who seem three-dimensional, flesh and blood, like old, good friends, like a part of me.

“I suppose it would be impractical to build, say, a big book for people to wander inside,” says Anne Trubek, author of A Skeptic’s Guide to Writers’ Houses. “Part of the pull of a writer’s house is the desire to get as close as possible to the precise, generative, ‘Aha!’ But we can never get there.”

While this is true, I’ve still often found that viewing the landscape, the architecture, the material objects that shaped the world of a writer can bring the literature to life in a new way. Viewing remnants of Laura Ingalls Wilder’s world, say, makes the experience of her work more vivid: a wizened but still fragrant clove apple once used to scent drawers in Pepin, Wisconsin, site of the Little House in the Big Woods. A rough-hewn, low-ceilinged recreated cabin in Kansas, site of the Little House in the Prairie, with wide spaces between the floorboards and a replica China shepherdess on the mantel. Pa’s actual fiddle and Mary’s actual Braille slate in Mansfield, Missouri.

The narrow, twisting rural roads of Minnesota, where, under the blast of air conditioning and the clicks of tires, you can hear the sound of insects: the whir and clack, the pulse and buzz, the chirp and hiss that forms static in this otherwise silent, seemingly deserted land. Being there, it’s easier to picture the grasshoppers in the third book of the Little House series, On the Banks of Plum Creek, arriving in clouds, filling the air with the sound of their chewing and spitting, covering the land so completely that every pioneer footstep squishes a few.

The landscape of De Smet, South Dakota gave me unexpected insight into a minor but memorable character from These Happy Golden Years, Mrs. Brewster. Laura, a teenager boarding with the Brewster family while teaching school, despairs over the cold and tedium and isolation and Mrs. Brewster’s sour unfriendliness. Eventually, the woman cracks, going after her husband with a knife in the middle of the night while Laura trembles behind a curtain. When I was a child, the name “Mrs. Brewster” alone evoked an old hag, a woman in a black dress and pointy hat stirring her witches’ brews.

But when I visited De Smet, a sixteen-year-old tour guide named Kiley was pointing out displays of hay twists, wheat, and the kind of coffee grinder used to make bread flour during the long winter described in the powerful and harrowing book by the same name. Another visitor said, “I’m really haunted by Mrs. Brewster. How old do you think she was—seventeen? Eighteen?”

“Young,” Kiley said, and we looked at her, struck by the idea that Mrs. Brewster had probably not been much older than this slight girl in a sunbonnet and long cotton dress leading our tour. This terrifying character may have just been a young, lonely, isolated woman who’d left behind her family to follow her husband to the middle of nowhere. It was easier to imagine her isolation on a scorching summer day in this town clustered in the midst of a wide, flat prairie.

Other perceptions of writers and characters can feel a little out of keeping with the spirit of writers’ house tours. In Concord, Massachusetts, my daughter and I visited Orchard House, where Louisa May Alcott once lived. In the parlor, the docent pointed out a sausage-shaped orange “mood pillow.” “When the pillow is upright, that means you are welcome to join Jo in her room, but when the pillow is down, it means, ‘Don’t come in, I’m in a writing vortex,’” the docent explained.

Luckily for us, the current position of the pillow favored the social Alcott over the reclusive creative one. “So, as you can see, the pillow is upright,” the docent observed, “so we are all welcome to join her upstairs.”

I was overcome by an overpowering urge to knock the pillow flat. My daughter, then fourteen, whispered, “Let’s push the pillow over.”

We pondered for a moment while the rest of the group filed toward the stairs. The docent remained rooted in place, watching us, clearly intending to keep a firm eye on every member of the group and then take up the rear as she herded us upstairs. Maybe every tour group has a rebel or two. Perhaps there had been troubling pillow tipping incidents in the past.

As we were ushered away from the mood pillow, I had a moment of dissonance, firmly convinced that if the somewhat rebellious Jo March were a contemporary teenager on that tour, she would have pushed the pillow over.