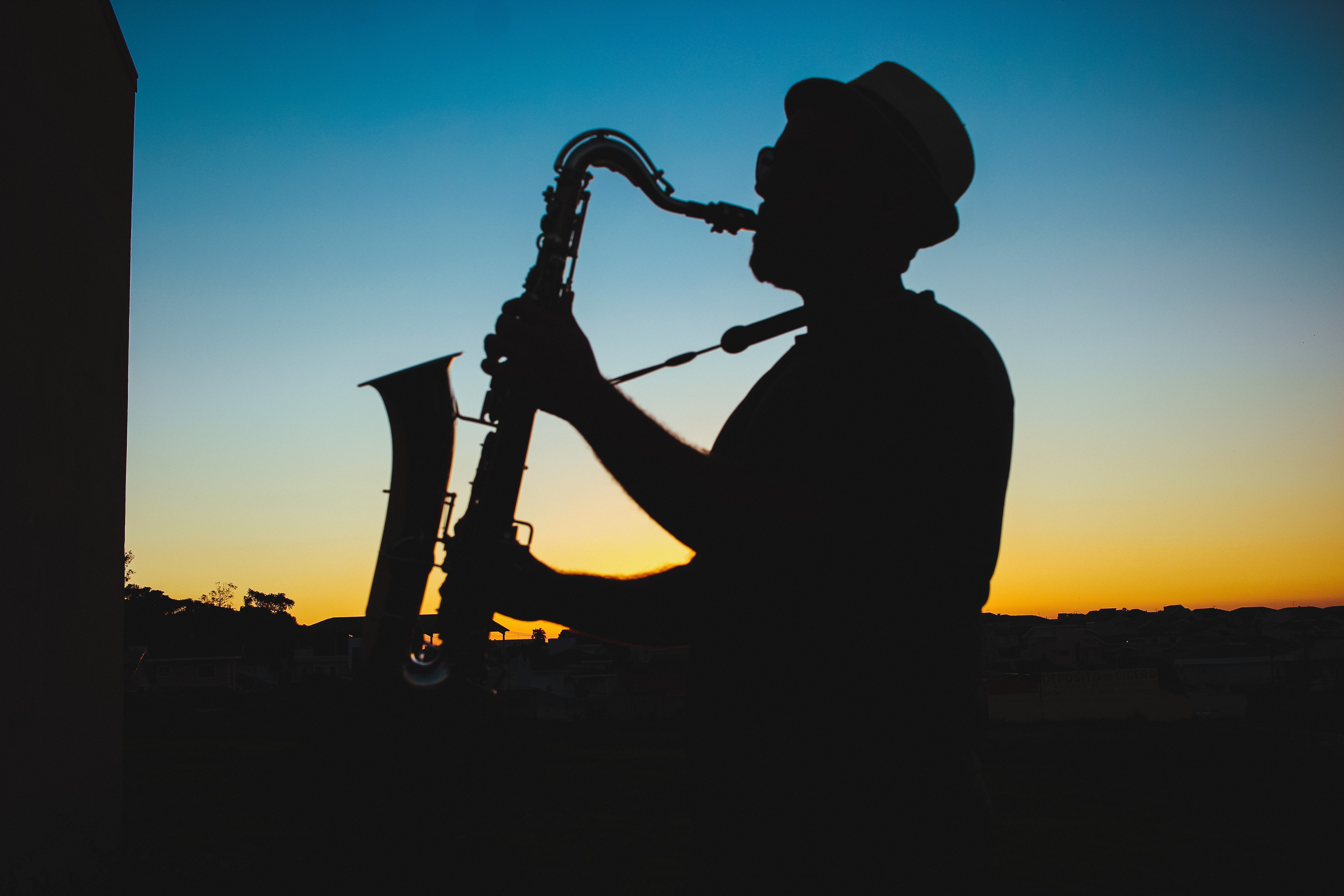 I got a chance to sit down with Kim Addonizio and talk about poetry, the blues, and her new rock and roll band Nonstop Beautiful Ladies.

PK: The relationship between poetry and music has long been a contentious one.  Ezra Pound in ABC of Reading argued that “poetry begins to atrophy when it gets too far from music.”  Others have claimed that any comparison between music and poetry is facile.  Many of the developments in poetry over the last century have served to diminish the connection between poetry and music – the prose-rhythms of much free verse, typographical effects that privilege the eye’s experience of the poem over the ear’s, and the decline of rhyme, to name just three.  What in your view is the relationship between music and poetry?

KA: Poetry is sounds, in a certain rhythm, in time. That seems to me a pretty good definition of music, also. Poetry began as an oral art, and that quality has also been an increasing part of contemporary practice.

PK: Even those who are willing to acknowledge the presence of music in poetry frequently balk at the idea that lyrics should be considered poetry.  And, indeed, when lyrics are typed out in front of us, we frequently wonder that they ever had such power to move us.  Still, certain songwriters (generally male) have achieved wider acceptance as poets – Bob Dylan, Leonard Cohen, and Tom Waits come to mind.  You are currently working on an essay for a collection devoted to the lyrics of Joni Mitchell – how do you see Joni Mitchell’s words in relation to poetry, and to your own writing?

KA: I’ve just finished a draft of that essay.  Lyrics and poetry are different animals, but they have some similar DNA–some species of lyrics are closer to poetry than others.  That’s what has been recognized about the songwriters you named, and it’s also true of Joni Mitchell.

PK: The connection of poetry and the blues, cemented early on by Langston Hughes and others, seems to have a lot more cultural currency than that of poetry and many other lyrical forms (say, the country song!).  Part of the ease of that connection is the blues’ identifiable structures – the repeated lines of a classic blues stanza announce its formal intentions as clearly as a volta in a 14-line poem.  Many blues lyricists, however, are still underappreciated; I’ve never understood, for example, why Robert Johnson’s lyrics aren’t given more attention as poetry.  Who is your favorite blues lyricist?  How has your work changed over the years in its relation to the blues?

KA: Johnson is actually included that anthology by Jerome Rothenberg and Pierre Joris, Poems for the Millennium. So is Tom Waits. I’ve got a great anthology called The Blues Line, made up of a lot of early blues—Leadbelly and Ma Rainey and Lucille Bogan, Skip James, Muddy Waters…Filled with sly metaphors for sex–Going to Memphis to get my hambone boiled. (I just stole that line for a poem of my own.) Full of drink and failed love and a recognition that singing, about those things and others, can be joyful.  There’s an authenticity in that tradition. It’s been a real influence on my aesthetic.

PK: One reason for the blues’ wide appeal is the way they can so effectively balance the lyric form with personal narrative: “I walked 47 miles of barbed wire…”  “Now when I was a young boy…”  “I’ve got a kind-hearted woman, she studies evil all the time…”  The story of a botched life or a broken heart is relayed in a few brief lyric flourishes.  I find that the best blues lyrics take on an uncanny quality in their suggestive ambiguity: “I’m gonna get up in the morning, I believe I’ll dust my broom…”  “I have a little red rooster, too lazy to crow for day…”  What lessons might the blues offer to a contemporary poet?

KA: You’ve just mentioned some inspired metaphors.  I also find the form–like any form–can be generative.  I love turning poetry audiences, and students, on to the possibilities of the blues.  And I feel like in some small way I’m a bit of an ambassador for the blues, letting younger audiences know about some of the early blues players, about the work of John and Alan Lomax recording that music.

PK: Although you have always been musical, over the last decade you’ve picked up the blues harp and have been playing with a new kind of seriousness and dedication.  How has your study of the harp affected your writing?  What is it about the harp that made you fall in love with it?

KA: I’ve been struck by lightning twice in my life.  Poetry was the first bolt, and blues harmonica was the second.  I’m not sure that I know why, only that when I heard Sonny Boy Williamson (the second–there was an earlier Sonny Boy, who’s also great) play, I was compelled to learn the instrument, and soon became obsessed.

PK: What musical projects do you have in the works right now?

KA: I’m working on a project with an artist to do a little book of poems that mine the territory of the blues.  It’s supposed to include a CD, so I’m working on ways to combine some old and new writing with that music.  I’ve also started a new band, Nonstop Beautiful Ladies – you’ll be hearing more about us soon.