Home
»
Reading
»
A Dream or No 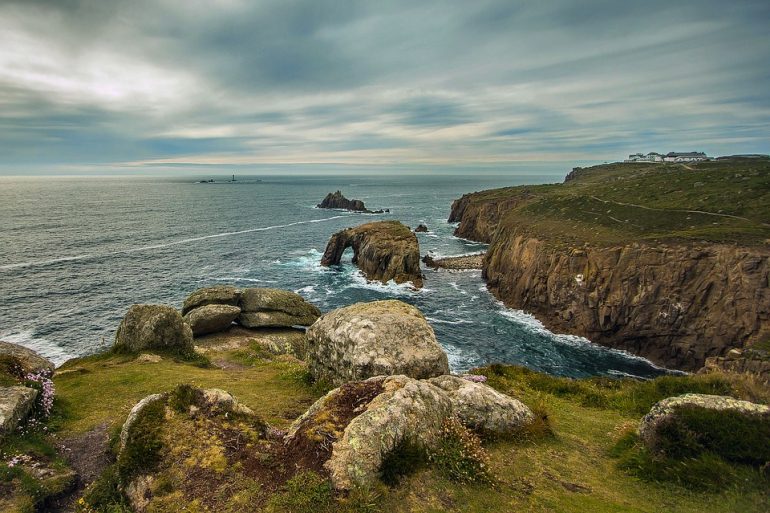 It seems a pretty commonplace thing to say that great art results from suffering and heartbreak. There are countless examples in painting, music, and literature. Sometimes it’s a series of hardships that inspired an artist. Sometimes a direct line can be drawn back to a single event that brought about a sudden surge in artistic activity. Thomas Hardy’s wife Emma’s death in 1912 prompted some of the writer’s most fervent verses. Throughout these tight, compact poems, Hardy fashions himself one of his fictional characters pining after a lost or absent love. The effect is powerful and ghostly.

Many of Hardy’s late poems mimic the haunting refrains of Poe’s famous Annabel Lee. They rhyme. They’re perfectly metered. They’re classically bent, often focused on the natural world, bringing to mind Virgil and his Georgics. Hardy uses the phrase “Veteris vestigia flammae” (translated from Latin, it reads “old flame”) to preface the poems. The poem’s speaker is constantly looking back, both literally and metaphorically, urging his lost lover to do the same, though she hardly ever does. This brings to mind the Orpheus and Eurydice myth, along with currents of the underworld and what happens after death.

It seems possible Hardy believed in ghosts, which for many, is probably unsurprising. His popular novels, often required reading at the high school level, are rife with unfortunate cases of murder, rape, premature death, and failed love affairs. Reading them, most of his characters strike as restless souls that if turned into ghosts, would haunt the earth like the woman splayed across these poems does.

Hardy never gives his absent love a proper name. She is only “woman much missed,” “she,” and “her.” She’s often a “you” when the poems address her directly. On the other hand, Hardy names specific locales in the English countryside, using their proper names with capital letters. In the poem A Death-Day Recalled, he wonders why familiar cliffs, rivers, and churches do not mourn her death as he is:

Beeny did not quiver,

Though many of these poems are memory-based, what’s impressive is their manipulation of time. The past, present and future swim around many of the lines, often mingling within the very same stanza, as in the conclusion to the poem Where the Picnic Was:

Yes, I am here

And the sea breathes brine

From its strange straight line

Up hither, the same

As when we four came.

—But two have wandered far

From this grassy rise

Where no picnics are,

And one—has shut her eyes

It would be obvious and trite to call these poems Gothic in nature, though that’s just what they are. They’re the grandchildren of the Brontës, namely Emily and her Heathcliff wandering the moors, yearning for his Cathy. In these verses, Hardy becomes one of his own fictional characters—Jude Fawley, Angel Clare, and Gabriel Oak, to name a few. Many of these poems, like “Shut Out That Moon,” are wrung with the tight hold of the first love, one of Hardy’s favorite themes: “Too fragrant was Life’s early bloom/Too tart the fruit it brought!”

In the confines of youthful romance, there’s room for no one else. At the top of the same poem, not even nature can comfort Hardy’s heartsick wanderer:

Close up the casement, draw the blind,

Shut out that stealing moon,

She wears too much the guise she wore

Before our lutes were strewn . . .

Many artists write directly from life and their own experiences. Though Hardy’s fiction employs much imagination, these poems reflect his own life and his own pain and loss. As the late writer John Berger once wrote, “The past grows gradually around one, like a placenta for dying.” Perhaps in his own Gothic way, Hardy was fashioning his own safe haven from his memories of his dead wife. Hardy concludes the haunting “The Voice” with:

Leaves around me falling,

Wind oozing thin through the thorn from northward,

And the woman calling.

Poetry never seemed so much like a balm or the soul so much in need of it.