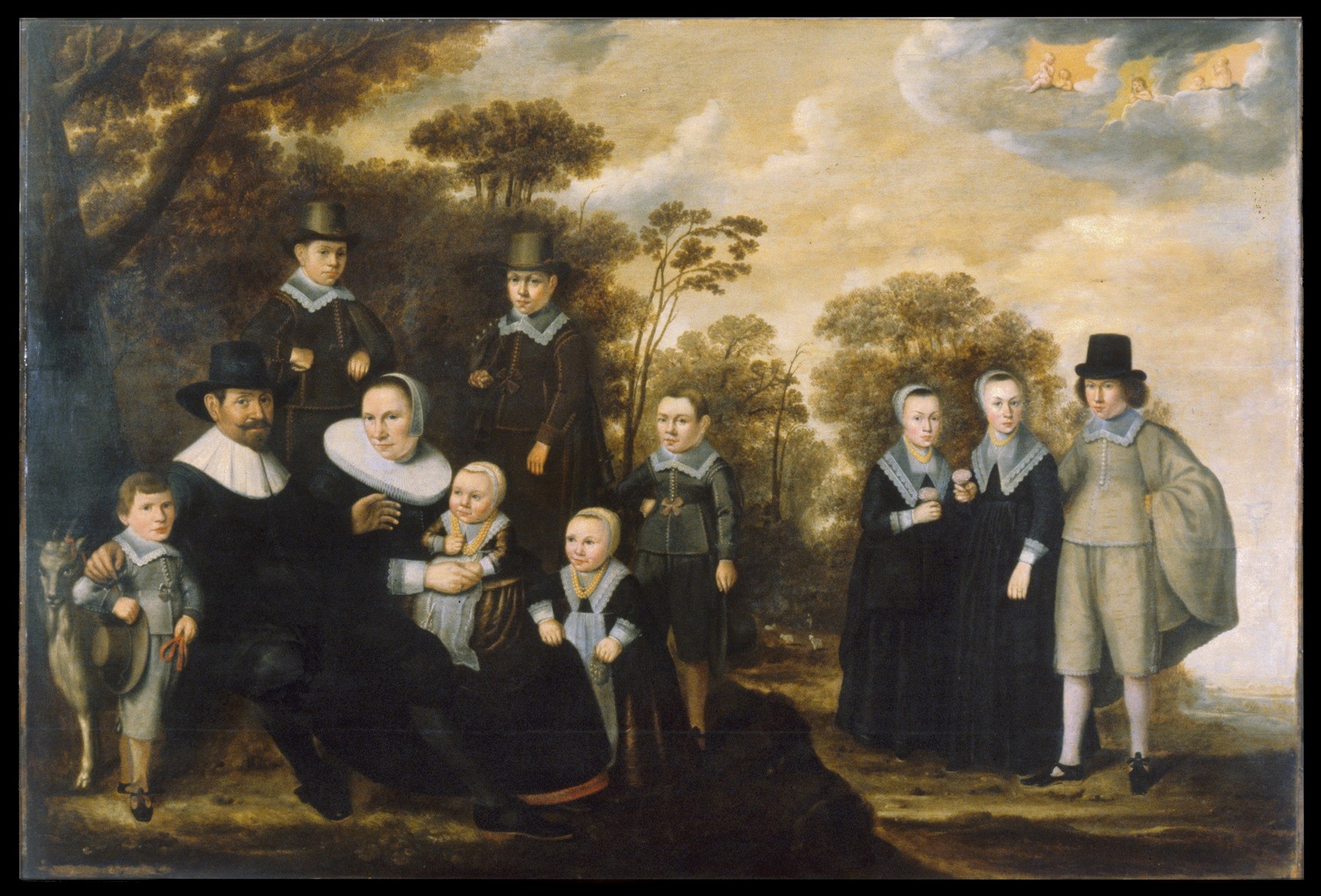 Let’s start with One Hundred Years of Solitude, to prove after last time that I do, in fact, love Gabriel García Márquez, and because where else would I start? By me, there is no better family novel than One Hundred Years of Solitude. The novel is nominally the story of the town of Macondo, told via the Buendía family, but there’s really no difference between the two. Macondo shares the Buendías’ fate, which is to be “wiped out by the wind and exiled from the memory of men…because races condemned to one hundred years of solitude did not have a second opportunity on earth.”

In the prophecy I just quoted, Macondo is called “the city of mirrors (or mirages),” and the Buendía family is itself full of mirrors. Every Buendía man but one, Aureliano José, is named either José Arcadio or Aureliano, and they tend to share characteristics with the relatives with whom they share names. There are twenty-two Aurelianos, seventeen of whom are the sons of Colonel Aureliano Buendía (you know, the one who thought about ice before the firing squad). You can see how the family tree printed at the front of my paperback edition might not be much help.

I’m not going to try to tell you that this means every family is like a city of mirrors or mirages, or anything like that. For starters, the Buendías are a fictional family cursed with incest. More importantly, one of García Márquez’s techniques is to push every idea just past the boundary of the real, and the intellectual Aurelianos and adventurous José Arcadios are an example. Family resemblance, taken to funhouse extremes.

There are authors who make giant families easier. It’s not hard to keep a handle on the Trasks in East of Eden or the Joads in The Grapes of Wrath. The same is true for Lyman Ward’s family in Wallace Stegner’s Angle of Repose, which I consider a direct descendant of East of Eden, but it might be cheating for me to cite a book whose narrator is a professional historian. And if you’re into writers more recent than Steinbeck and Stegner, I might suggest Sara Taylor’s debut The Shore; its many characters are all descended from the same witchy woman, but you can tell who belongs to which branch of the family by whether the person is vaguely magical or is completely human and, one way or another, completely screwed.

And then there are novels that are so densely populated I can’t imagine their authors want us to keep up. For instance, I really do consult those character-glossaries at the front of Elena Ferrante’s Neapolitan novels. I’ve found that I enjoy those books most when I let myself sink deep into the character Elena’s worldview: Lila exists, Nino exists, and everybody else is a blur around the edges. The same goes for Hanya Yanagihara’s A Little Life, in which friendship is an explicit substitute for family. The only characters that stay in focus throughout the novel are the two who choose to become family to Jude, the protagonist. The rest—even JB and Malcolm, who Yanagihara sets up as major characters—drift in and out. They get lost in the book’s shuffle, just like Elena Greco’s siblings do in My Brilliant Friend et al. This isn’t a criticism, to be clear. Relatives sometimes get lost. It’s sad, but it’s just true.

Except Jane Smiley doesn’t think so. I just finished reading her Last One Hundred Years trilogy, which I’m inclined to consider one massive novel, per Philip Hensher’s recent review, and to which I became addicted recently. Some Luck, Early Warning, and Golden Age follow every single member of the Langdon family from 1919 to 2019, and not a single Langdon gets lost. Murdered, yes, in two cases, but never lost. Every child and grandchild gets slotted away somewhere by the end of Golden Age, and I found myself wishing, just slightly, that Smiley had let a few Langdons become estranged from the reader. Perhaps this comes from reading too much contemporary fiction, which tends away from the omniscient, but I wanted to be part of the family. I wanted at least a few characters to try to escape their family, and in doing so, escape from me too.