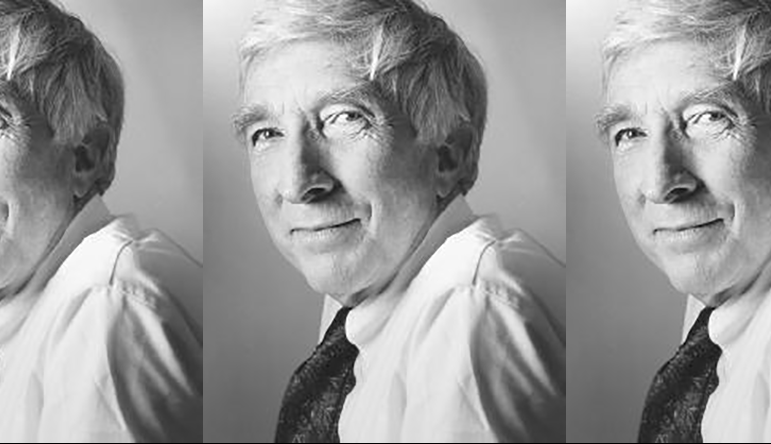 Deborah Eisenberg.  Martin Amis.  Steve Almond.  Alice Munro.  Penelope Fitzgerald.  Jim Harrison.  Anne Carson.  W.G. Sebald.  Michael Ondaatje.  John Updike.  These are some of the authors whose books, in recent years, I have all but inhaled, many of them in rapid succession.  As I suspect most book lovers do, I feel a strong, almost filial attachment to the writers whose work I have read closely and sometimes repeatedly.  Or maybe rather than being their daughter, I want to marry them.  Either way, I confess to a minor, ongoing fantasy about sharing the rooms they inhabit, the spaces where they are typing intently or writing with a cramped hand toward their next great book.

One of the authors who continues to interest me most is John Updike.  Whether you admire him or not, he is unequivocally a writer of towering stature, a small-town Pennsylvania-born man who saw approximately sixty of his books in print during the fifty-five years he was writing and publishing.  He once said in an interview with Terry Gross that he aspired to write prose that read like poetry; that is, he hoped his readers would be able to choose any page from one of his stories or novels and read it like a poem.

A favorite passage that I’ve revisited often from his story “Natural Color”: “She was with a man—a man taller than she, though she was herself tall.  He moved beside her with a bearlike protective shuffle, half sideways, so as not to miss a word she was tossing out, her naked hands gesturing in the February sun.”   That “bearlike protective shuffle” is both funny and beautiful.  It gets me every time.  How he was able to write such musical prose that in a few words conveyed more meaning than an entire tax code remains an open question.  But lucky for us, he did.

It would be impossible for Updike’s readers and critics to agree on the merits of each book in his imposing oeuvre, one that ranges from novels, short stories, art criticism, poetry, book reviews, general-interest essays (including many about his love of golf), children’s literature, and probably a few other genres that I haven’t yet read.  The consensus, however, is that his Harry “Rabbit” Angstrom novels are the most stylistically representative and accomplished of his books.  Harry isn’t exactly a nice man, but most of the time he is likeable or at least forgivable, and I loved these four novels, ones that chronicle Harry’s life from young adulthood to his last days. (There is also a novella from 2000: Rabbit Remembered, which focuses on Harry and his wife Janice’s once-troubled son Nelson).

In these novels about a working-class boy-man who eventually lays claim to the greener suburban lawns of the middle class, Updike seems most interested in the foibles of his main character:  his selfishness, his aggressively ungenerous opinions of his wife, his pleasure-seeking tendencies.  Rather than making Harry a man who revisits and seeks forgiveness for his worst acts, Updike’s goal in these novels was, I’d have to guess, to make Harry seem like someone his readers might actually know.  Perhaps it is this quality more than any other that accounts for the lasting appeal of these books – readers understand Harry’s self-absorption because it isn’t so different from the variety that afflicts most of us.

I had expected Updike to live for another ten years and offer us another ten books.  He did leave us two posthumous releases – a story collection, My Father’s Tears, and a poetry collection, Endpoint, but greedy or no, I feel like we should have had a few more.  It is sometimes disorienting to find myself thinking about Updike so often – several times a day, every single day – without ever having met him, let alone ever having written him the fan letter I planned for years to write to him.  I fully intended to write this letter, but first I needed to find the right words to express how important his books have been to me as both a reader and a writer.  I nurtured the fantasy, not an original one, I suspect, that he might one day read something of mine and like it and remember it when we at last met in person, probably at a signing for his latest book.

My friend and fellow fiction-writer Anthony Varallo (his two story collections This Day in History and Out Loud, are great books; his sophisticated humor and pathos as enviable as Updike’s), told me that he read aloud the entirety of “The Happiest I’ve Been,” one of Updike’s best early stories, to his undergraduate fiction class after he learned that this great man of letters had died.

It’s been more than two years since his death from lung cancer on January 27, 2009, but sometimes I catch myself wondering what he’s working on.  I still think about writing him a letter but don’t know if I’ll be able to find the address where he’s now accepting fan mail.

This is Christine’s seventh post for Get Behind the Plough.