Home
»
Reading
»
“A Ripple Effect that Turned into a Tidal Wave”: The Journey of a Discarded Book 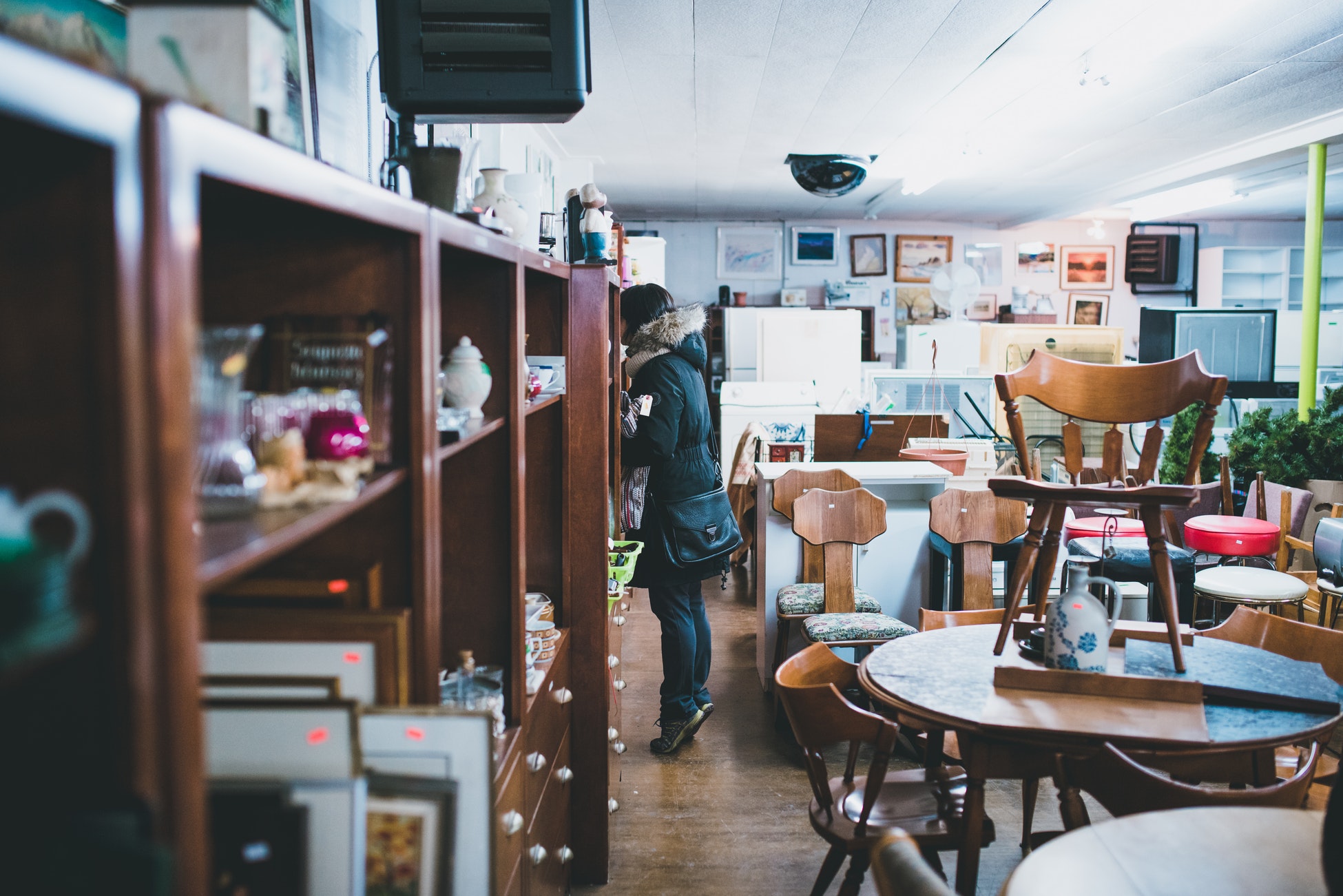 One day eighteen years ago, a senior colleague at the small South Carolina college where I taught found more than $300,000 worth of stripped Penguin paperbacks at a local thrift shop.

Other than the piece of each cover that had been sliced off, the books were in excellent condition, but the prison to which they had been donated couldn’t accept them and the store where they’d ended up couldn’t legally sell them.

They were being hauled to dumpsters, not to be pulped and recycled, but to be burned.

That is, until English professor Ann Moorefield stumbled upon them. She was horrified at the prospect of the destruction of perfectly good books. Within a few hours, she had administrators, maintenance staff, faculty members, and students filling their cars and delivering boxes of books to an old house used for hosting social events on campus.

There was a buzz of excited energy in the air as we rallied to save those books, unloading them haphazardly onto tables, mantels, windowsills, and countertops.

We gathered boxloads for ourselves, calling “Look what I found!” “Find me one of these!” and “Have you read this one? You have to read this one.” I took home whole libraries of Wallace Stegner and Carol Shields titles.

Ann’s plan was to open up the house for a week, inviting the campus community to come and take whatever they wanted in return for donations to a charity. The first few days that the book house was open, it was filled with browsing students and community members.

Whenever I had a spare moment, I stopped by to replenish and neaten the tables, and the house was rarely empty. On those days, the future of books seemed assured.

But then the takers slowed to a trickle and there were still so many books. I contacted friends throughout the area. Susan Tekulve drove down from Converse College, a story she tells in her lovely essay “Survivors,” published in The South Carolina Review’s Spring 2013 issue.

l entered the dining room and found the books—classic, modern and contemporary—stacked on every surface. . . .I identified titles by Kundera, V.S. Naipaul and Neruda in the stacks along the dining room table. Over the fireplace mantel, I spied volumes one and two of the collected short stories of Somerset Maugham, Dennis Covington’s Salvation on Sand Mountain and Carol Shield’s The Stone Diaries. Copies of Oliver Goldsmith’s The Vicar of Wakefield and The Lais of Marie De France leaned into each other along the window seat below an elegant stained-glass panel. The room smelled wonderfully of books. . .

Susan packed up as many books as she could cram into her car. She gave out 1,500 of them to students and faculty at the college where she taught and kept 500. Hosting writer Thomas E. Kennedy in a visit to her college a few months later, Susan handed him one of the rescued books, saying, “Look. Pablo Neruda!”

Kennedy had recently made a pilgrimage to the poet’s home in Chile, Isla Negra, but he had never encountered the memoir that Susan offered him. And in it, one line stuck out to him for some reason, about the torture and death in 1920 of a Santiago poet, Jose Domingo Gomez Rojas, a poet whose work he began to search for but was unable to find in translation.

This evolved into a novel, In the Company of Angels, which caught the attention of a history professor named Raymond B. Craib at Cornell University, who was in the process of translating poems by Rojas. One of the poems contained the line, “In this heart the stars tremble.” Though he had never read the poem, on the first page of Kennedy’s book was the line, “Through the window he could see the stars trembling in the clear black night.”

Kennedy and Craib become friends. Kennedy eventually wrote the introduction to Craib’s volume of translations, an essay published as “The Murdered Poet Who Introduced Two Friends in the Next Century” in the 2011-2012 issue of New Letters.

If this one book could cause a ripple effect that turned into a tidal wave, as Susan put it, I wonder about the other hundreds that my colleague Ann rescued, all the stories that remain untold.

When, a few weeks ago, Susan told me the story of this single book, it made me hopeful, reminding me of the power of ideas and books—even a book that had been reported to the publisher as destroyed and didn’t officially exist anymore— to change lives.