Home
»
Critical Essays
»
A Romp through the Wilds of Language 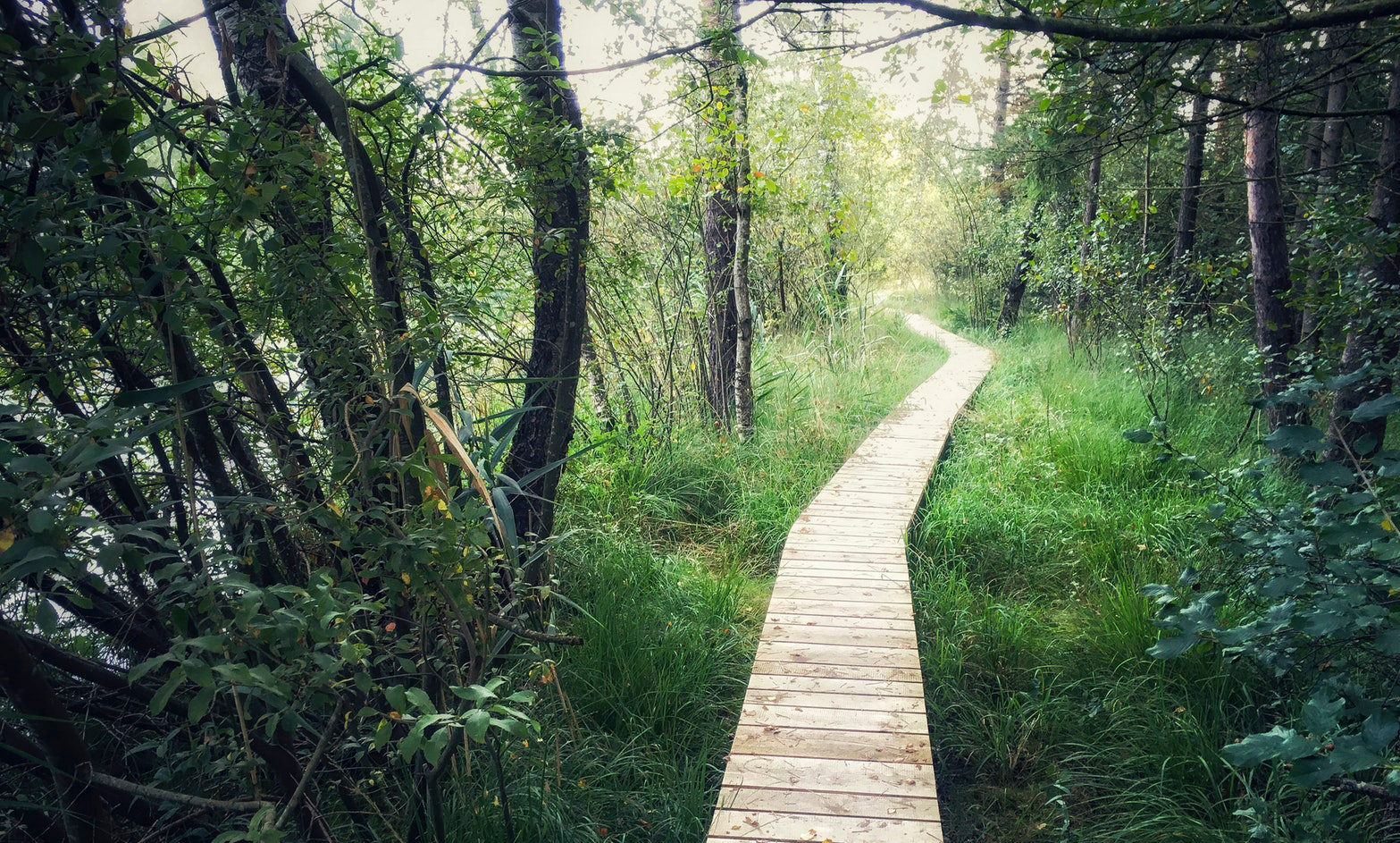 The most striking thing about Caroline Knox’s latest poetry collection, Hear Trains, is the way it savors and explores the nuances of language. Composed in a way that is reminiscent of eighteenth-century commonplace books, where information, quotations, and random facts were stored for the writer to revisit later, Hear Trains invites readers into a love affair with words. In the title poem, the speaker leads readers through the complexities involved in the word sault: “So sault means ‘jump,’ as in / sauter in France, but not / in New France! In Old France / the l dropped out.” After exploring the particularity of such a spelling, as in Sault Ste. Marie, the speaker tells readers:

in a linguistic roux, Sault

The delight of a poem like this one is that readers are invited to investigate the linguistic connections Knox is drawing between words—we might, for example, want to know what semaphores and aquifers have in common with the reduction in pronunciation of sault. What’s more, Knox’s poems often rely on connotative usages of words that take the poems into surprising places. In “Hear Trains,” the pronunciation of sault as soo brings us to the Soo Line Railroad, and the railroad brings us to sailors who “hear trains while asleep slipping into foul-weather gear, / hear trains while asleep.” The connections between ideas, though not always obvious, offer dazzling word puzzles for readers to solve.

“Blue Poem” plays with language in a different way—its focus is on documenting the shades and instances of blue the speaker has encountered:

‘cracking of the blue cold’;

blue, he was a woad wroth!

Here, the speaker again brings to readers a slew of connotations around the color and concept of blue. From Neruda blue, we move into a line from Pablo Neruda’s poem, “The Sea.” From there, we move into Braveheart, and a bit of Old English. Later on, the speaker asks, “Is the turquoise named / for Turkey? Yes!” which might prompt readers to look up the word origin of turquoise in an etymology dictionary to see if the statement is true. The speaker goes on to mention snippets of magazine and New York Times articles dealing with blue, and then relates how she had to look up the word “indexicality”—this exact experience is recreated in the poem. Instances of blue are indexed for the reader, and the joy of this indexing comes from the romping readers are welcomed into in the course of the documentation.

To learn the logic of the poem, to understand the word play playing out in the poem—that is the task readers of Hear Trains are given. In “Manganese,” readers are treated to periodic table references: “Zinc Bar,” “Palladium Theatre,” “Arsenic and Old Lace,” “rental Mercury,” “Silicon Valley,” “neon sign”—the fun of this poem is that the speaker uses Manganese in the same way that one might use the word, Japanese: “We both spoke Manganese so as not to be / understood.” In the following stanza, the speaker addresses this malapropism, saying, “If I had a nickel / for every similar blunder I’ve made, / I could afford to send up a neon sign / on a helium balloon saying that / it was my ineptitude that led to all this.” As we can see with all the other elemental jokes in this poem, the speaker takes herself none too seriously, inviting an exploration of the usage of words, and of how words come into a lexicon.

Hear Trains is brimming with linguistic jokes. Take a poem near the end of the book—“Cataract.” Not only does the speaker delve into the multiple definitions of cataract (waterfall and eye condition), but the language in this poem is deliciously clever. Reading aloud the following lines describing cataracts feels like a linguistic tongue twister: “They’re stop-and-go freshets as from some (extrusive / aqua plastic) waterslide estuary. To proceed: through acque- / ous humor to the cataract! And excised foam, simultaneous blur and cloud.” The synonyms for cataract are piled up as the double entendre of phrases like “acqueous humor” serves to make readers chuckle. The goal of this collection, it seems, is to open readers to the possibilities of language.