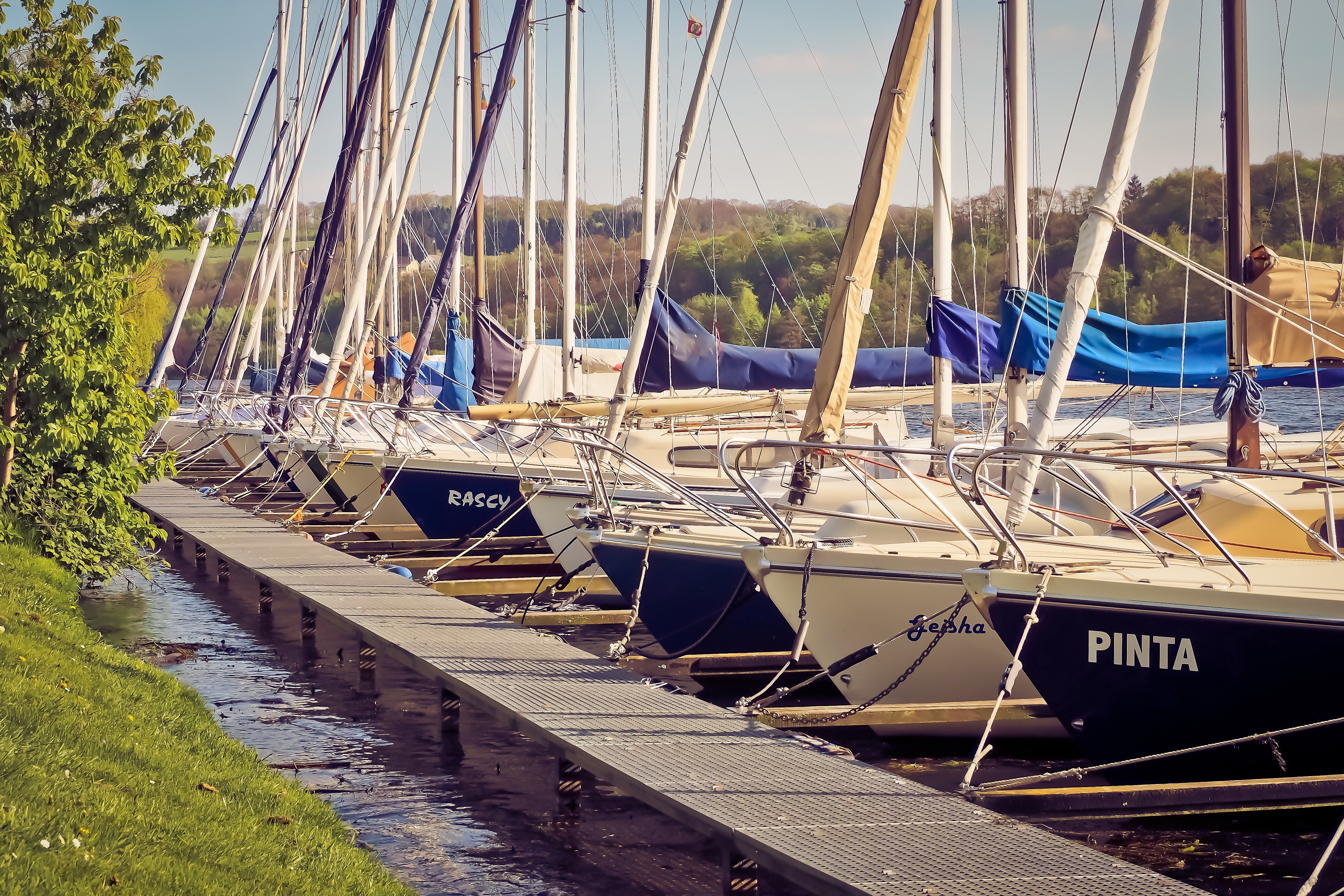 Awake.  This far north the sun is an early riser, though it stays groggy with fog till mid-morning.  The red-checked garter snake still sleeps beneath the front stoop; the window spider still clings to the center of last night’s web, spangled with wings.  The desultory cries of a crow.  An old engine clearing its throat as it passes sluggishly on the ring road.  Then the sound of fog, which is the sound of nothing.  I am the only one awake in the house.

Writing is a solitary activity.  A writer should spend as much time as possible alone.

In town there’s the bustle of lobstermen on the docks loading traps and bait and fuel and two-toned color-coded buoys onto lobster boats, and a tourist in powder-pink sportswear searching fruitlessly for a double latte, and a six-car queue for the early ferry.  The sexton opens the double doors of the little white church for a fine day to pray.  A harbor seal peers up at the picnic deck of the greasy spoon.  The smell of frying eggs and gasoline, salt wind and mudflats, beach rose and dead rotting sea creatures.  Open space.

Writing requires vista.  The business of cities is enclosure, walling in and walling out.

I’m on an island off the coast of Maine in a borrowed house, living (for a week, at least) a borrowed life.  A summer life.  I have never come to Vinalhaven in the winter, and can only guess at its gusty solitudes and privations.  But summer here is abundance.  Raspberries fatten and mold in vast thickets gleaned at the fringes by beachcombers.  Lobsters scuttle predictably through one-way doors to await their hoisting.  Clacking grasshoppers scatter toward the weeds in crazy windblown arcs.  Gull Rock is inches deep in shucked mussel shells.  The motel is full.  The harbor market stocks imported cheeses.

Keep things simple.  The more complicated your life, the more difficult it is to write.

Artists and writers have long sought refuge in the tranquility and sun-struck purity (and summer colony wealth) of this part of the country, the smooth granite coast and shifting sea and deep evergreen.  Toward the end of her life, Elizabeth Bishop summered in a house on Vinalhaven’s more genteel sister-island, North Haven.  The island inspired at least one poem in her, an elegy for Robert Lowell, who “discovered girls” there during a memorable summer as an adolescent.  The collapse of the housing market has kept parts of Vinalhaven affordable (if you can pay your heating bill), but the lobster-and-tourist economy doesn’t give a writer many opportunities to make a living.  Most people come here to spend money, not to make it.  Still, I fantasize sometimes about selling everything off, abandoning city life and finding a little shack with a good furnace and a high window view, scraping by through online teaching (they do have internet), or handicrafts.  A poet/anchorite, who also crochets.

Writing relies on real-world experience.  If you haven’t lived, what are you going to write about?

I fantasize, and so far that’s all.  What’s the best kind of life for a writer?  Living in the city, making friends with the friends of friends, mixing it up with other poets, dropping in on the Gertrude Stein exhibit, eating pho at 2 a.m., spotting Banksys along the roofline, sending out for Indian pizza, wandering into a derelict jazz club, joining the protest or the parade – this can be a hectic life, taxing of money and time, all of which might have been devoted solely to writing.  But it’s also inspiring, energizing.  And at this point in my life, I don’t want to live any other way.

A writer must serve his work before all other things.

Yes, but how is the work best served?  Indisputably, by doin realestate g it – a life that consistently interferes with writing is no life for a writer.  Beyond that, I find few certainties.  Perhaps freedom is the only certain good for a writer’s life – the freedom to change one’s life as the writing requires.  How to follow that vagarious impulse while keeping situated with life’s other demands?  How to become, like Bishop’s imaginary islands, “free within the blue frontiers of bay”?