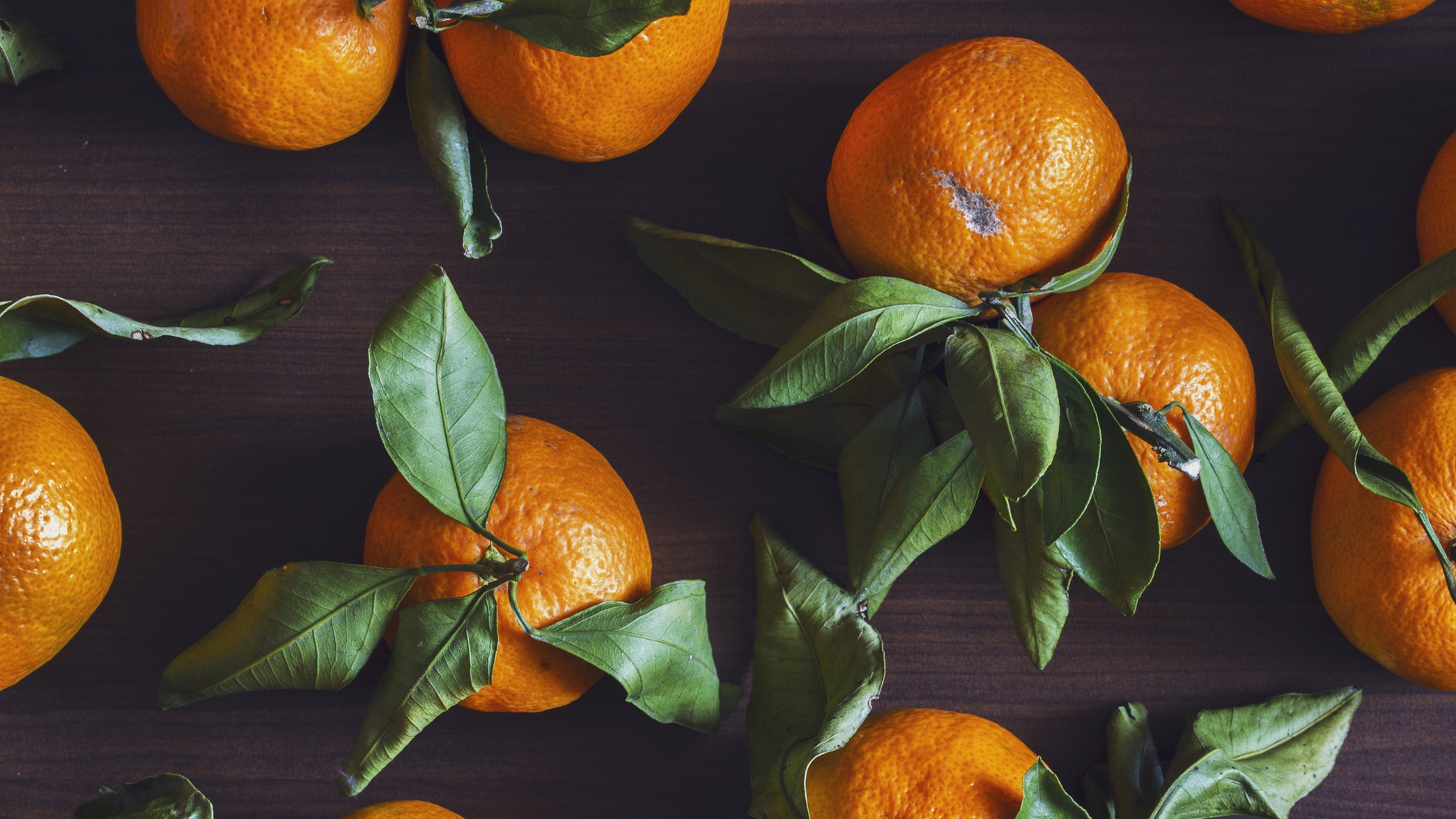 I remember the smells from my mother’s cooking that wafted in the breeze as I played as a young boy growing up in India’s heartland. I remember the smell of mustard seeds that went pop pop pop in hot mustard oil in a kadhai. When the tiny, brown seeds crackled, they emitted a nutty flavor. The seeds my mother used were dry. What’s the flavor of unripe seeds, still contained in their pods, like? From a visit to a mustard field, a sea of yellow, in the Indian countryside, I can tell that mustard in the pod is pungent. When you crush the pods in your hand and inhale them, they exude a sharply musky aroma, the leaves leaving you with a hint of bitterness. Do you now get a whiff of the mustard my mother used?

Food writers—like all other writers—are urged to write with all senses, especially because the primary objective of describing food is to stimulate the senses and whet appetite. Given that appearance, sound and touch are common to all objects, smell and taste dominate the description of food.

“Smell is the most important sense because most of what you taste comes from smelling it first,” says Dianne Jacob in her book, Will Write for Food. Smells also, she says, trigger emotions and memories—the Proustian Effect.

Describing smell and taste, though, presents a challenge. “Identifying odors and tastes is elusive, and writing about them is just as difficult,” Jacob says. Most writers, she says, convey a flavor by comparing it with something else, but even this strategy is tricky. What if the reader is unfamiliar with both?

The other way, using adjectives, can equally trip up a writer. The range of adjectives to describe taste is limited. Also, too many can overload the writing. Succulent, aromatic, savory, fragrant—they all have limitations and, as in all other writing, piling adjectives makes the writing overblown and cloying, tiring the reader. Also, what the word means to the writer may not correspond to the reader’s imagination of it. “Aromatic” to me seems close to “fragrant,” implying a faint, pleasant smell, like fennel or aniseed. Mustard, on the other hand, is “sharp” or “pungent”—and the dry seeds “nutty” if sautéed. I can only hope the reader is in sync with me.

More confounding can be the tasting notes of wine experts. Tannin “gives that furry, drying feeling that make very young reds hard to drink,” says Stuart Walton, in this book, The New Illustrated Guide to Wine. There are biochemical reasons for the resemblance of wines to the flavors of other foods (not just fruit, but also vegetables, herbs, and spices), he says. But the parlance of wine can get more mysterious. Walton’s book mentions some versions of sauvignon blanc from France’s Loire valley that have an “an animal quality”—the bouquet is compared with, among things, male sweat or even cat’s pee. I sniff peril in such description.

How, then, are writers to describe the inherent qualities of food and drink? By studying the masters of the genre, we find that they use the twin strategies mentioned earlier, but with discretion. They use analogy and adjectives, avoiding the likes of “delicious” and “yummy.” And they arrive at perspective, moving beyond what Jacob calls navel-gazing.

Here is a passage from Ruth Reichl’s Comfort Me with Apples: “He kissed me and said, ‘Close your eyes and open your mouth.’ I sniffed the air; it smelled like a cross between violets and berries, with just a touch of citrus. My mouth closed around something very small and quite soft, the size of a little grape but with scratchy surface. ‘Do you like it?’ he asked anxiously. I tasted spring. ‘They are fraises de bois from France.’ He slipped another one in my mouth.”

Use the apt adjective and the writing lifts up, as in Elizabeth David’s essays: the scent of tangerines she ate one autumn was “piercing” and their taste “sharp.” In her book, Jacob provides a list of handy adjectives, among them buttery, mellow, nutty, robust, briny, and peppery.

Metaphor also elevates the writing. A.J. Liebling’s Between Meals compares the haricot verts that he was once served with “decomposed whiskers from a theatrical-costume beard.” Alan Richman seems a master of metaphor, too. In a Bon Appetit essay, “The Great Texas Barbecue Secret,” he writes, “Because the meat is seldom pricked during cooking, the fat accumulates, sizzling and bubbling. Slice, and the drama unfolds. Think of a bursting water pipe. Better yet, imagine a Brahman bull exploding from the gate at a rodeo.”

Richman pulls off a refreshing description of even sound, an attribute less relevant to food than smell and taste.

Writing about food and eating is, however, more than portraying it in a sensual way. The writing should make a point and tell a story. In her book, Jacob, a former editor, recalls young contributors’ “first drafts filled with minutiae.” She warns against losing perspective.

When I think back to the smells from my mother’s kitchen, etched in my mind during childhood, I ponder my relationship with my mother, now in the twilight of her life. I hope the aromas from her cooking awakened in the reader the same senses as I perceived as a boy.