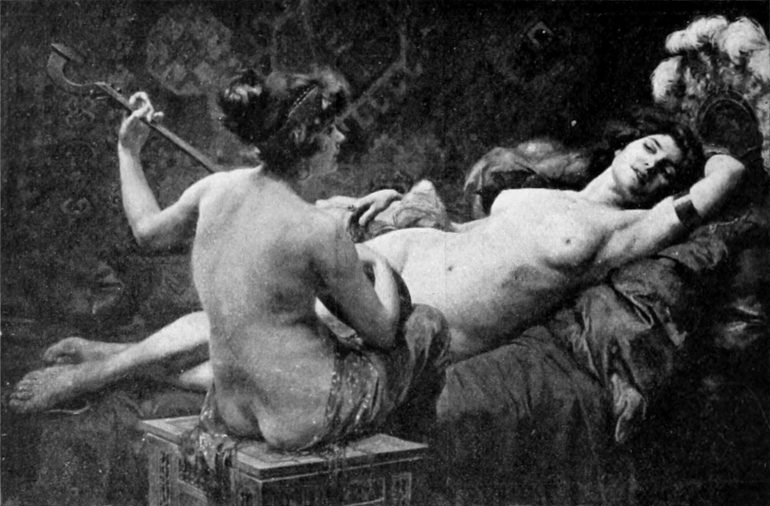 To round out this year of blogging about writing prompts, I polled writers and writing teachers for their favorite writing prompts–generally, simple prompts that have been useful to them as writers, students, and teachers. One such prompt that I found extremely useful in my early days of writing was, “Write about an obsession.” From this straightforward suggestion, I learned a lot about what can drive a compelling story.

Some of these prompts are accessible and instructive; others offer wonderfully evocative images and ideas. For ease of reference, I’ve grouped the prompts into several categories, but certainly some would fit into multiple boxes. It is my hope that these twenty-nine prompts–some specific, some quite open-ended–will help you jump-start any stalled works-in-progress and generate lots and lots of new material.