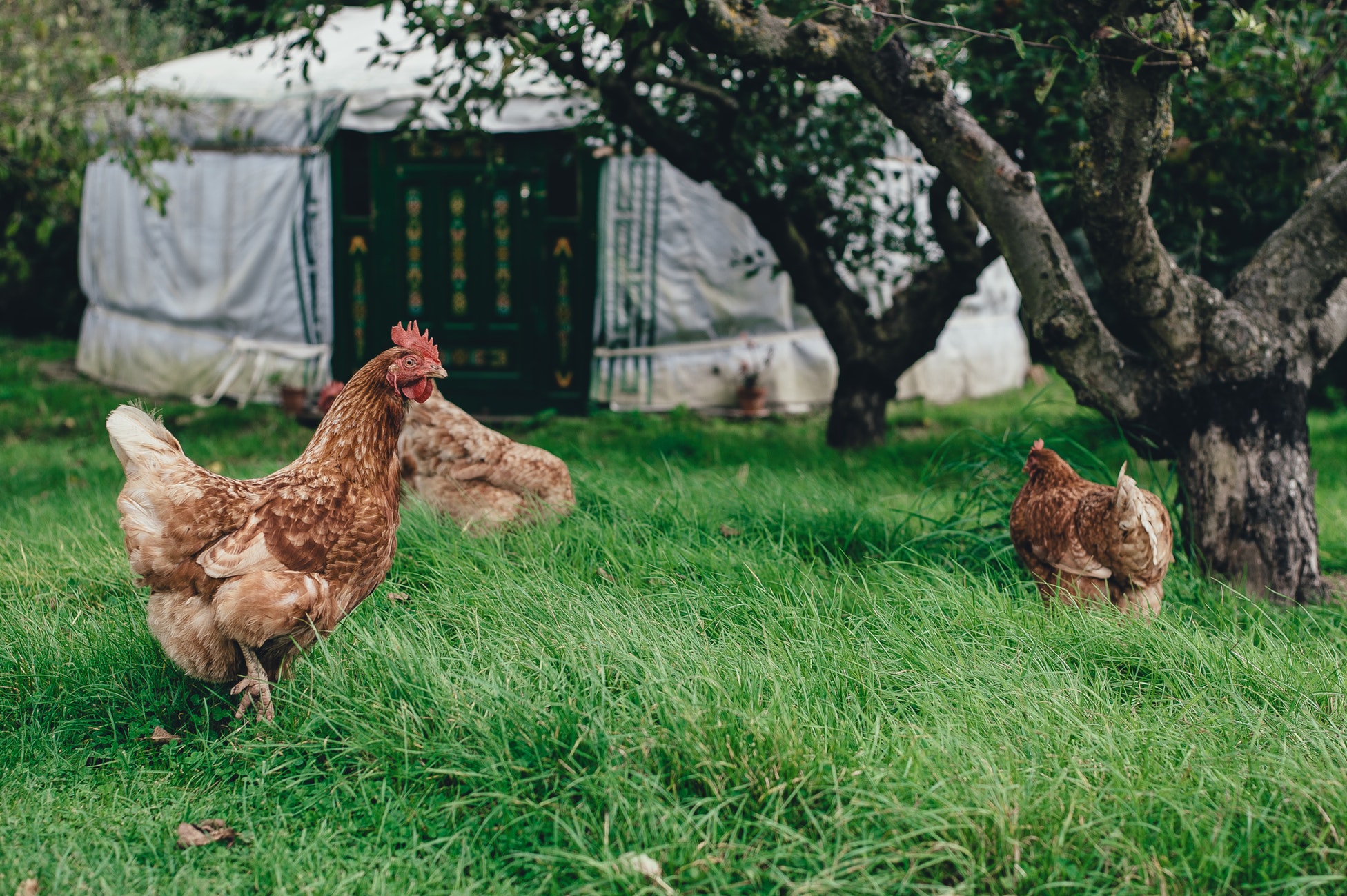 By this time last year a bear had eaten my bumblebees. Well, not the bees really but their larvae, and in getting to the larvae the bear destroyed the hives. The bumblebees I buy each spring help pollinate the five acres of organic wild Maine blueberries I have in production each year. While the plants are flowering I keep the precious, crop-boosting hives protected behind an electric fence. After the plants are done flowering I stop hauling the deep cycle marine/RV batteries out to the middle of the field, making the threat of the fence only symbolic in nature; with or without my protection the bees don’t survive the winter, so the fate of the hives is left between bees and bear.

I became a farmer accidentally when friends of mine purchased land that contained conventionally managed blueberry fields. They were looking for someone to manage the fields organically and for reasons that were partly circumstantial (I needed more work) but otherwise mysterious, I took the job. I started farming the year after I completed my MFA, and in the six years since I’ve been trying to figure out how anyone could possibly be a writer and a farmer at the same time.

The prolific writer, ninth-generation Kentucky farmer, and activist Wendell Berry has much to offer on the matter. When he says “What I stand for is what I stand on” and “Eating is an agricultural act” his deep connection to farming as a way of life is apparent. His mission is to reconnect people with farming, finding safer and more sustainable ways to grow food. Among Berry’s successes as a writer are a Stegner fellowship, a Guggenheim fellowship, and illustrious teaching positions. Donald Hall, in his book Life Work says of his friend Berry,

While Wendell Berry’s talents seem to be perfectly aligned, mine are at odds in all but one sense: neither adds very much to my wallet. I won’t ever want to be a farmer as much as Berry wants me to be one, but even in my short time as a farmer, I’ve seen some of its nonmaterial rewards. I’ve learned that beehives are warm to the touch and smell like equal parts honey and earth after rain. I’ve learned about weeds and pests and diseases, and that my favorite way to deter them is to spread a layer of straw on the field in the fall, then on a dry and windless day in April, after the snow retreats to the woods, I set a match to the straw and let the field burn. And even though the task of keeping these fields from returning to boreal forest is in my mind entirely insurmountable in the long run, I take a silly kind of pride in sending these blueberries out into the world.

In retrospect, it is hard to say if I wish now that I’d heard Wendell Berry’s words of caution, “If you do this, keep your town job. If you’re not independently wealthy, you’ve got to have a dependable income from somewhere off the farm” before I started farming. But there, explicitly, is the answer I was looking for: According to Wendell Berry it’s not possible to be both a writer and a farmer, unless you can live off the income of your writing, or you have some other financial backing. And I would add that it can’t work if your farming or your writing wants more of your time than the other allows.

But Berry takes everything so seriously. What about E.B. White, my farmer/writer long-ago neighbor in Downeast Maine? And what about Robert Frost, America’s celebrated poet of pastoral New England life?

E.B. White’s One Man’s Meat is full of anecdotes, records, and observations on farming and writing. The book makes me laugh and gives me a general sense of relief from my worries of making it as a farmer: White couldn’t do it either. His lifestyle was supported by two thriving writing careers, his own and his wife Catherine’s. E.B White moved his family from a comfortable literary life in New York City to a saltwater farm in Brooklin, Maine because he wanted to farm. He liked farming and was good at it, but he made it clear he never intended or needed to live off its income. Even at that, White struggled to balance both occupations. In September 1941 he writes,

Today I should be digging [potatoes], but another fellow is digging them for me and I am staying indoors to earn some money to pay him with. In that way a man gets not much closer to a potato than if he were living in town and harvesting his crop through the A.&P.

In Robert Frost I found much of the same. In 1900 Frost’s grandfather bought him a farm in Derry, NH where he ran a poultry operation, which was entirely a failure in the farming sense, but quite a success in inspiring his writing life. In 1912 Frost moved his family to England, and the rest is history.

If a more convenient job came along to supplement my writing life I would have to welcome it. As I approach another harvest I can identify with the opening of Robert Frost’s poem “On the Sale of My Farm,” “Well –away and it be so,/To the stranger let them go./ Even cheerfully I yield/ Pasture, orchard, mowing field,” and I’m right there with him in the middle when he writes, “These I can unlearn to love.” But as far as the ending goes, I am wary:

Only be it understood,

It shall be no trespassing

If I come again some spring

In the grey disguise of years,