Home
»
Reading
»
Alternatives to Blast Open the Forms of Nonfiction 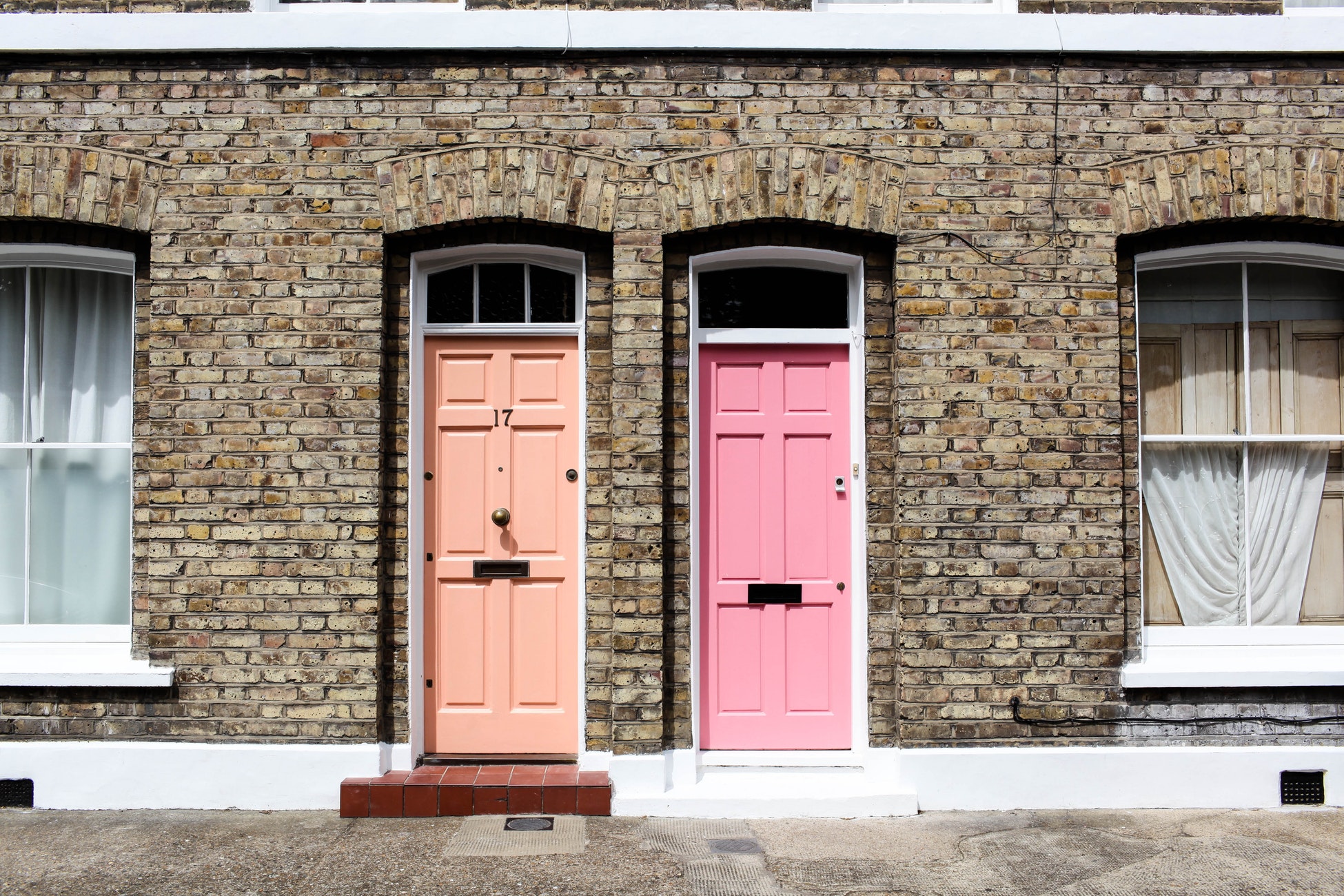 Today’s nonfiction writers have at hand a number of forms other than the essay and the memoir. There’s the flash essay, of course, and literary journalism. Then there’s the catch-all form of nonfiction known as the lyric essay. So, what do they all mean?

It’s easy to find an anthology on the flash form, possibly because Dinty W. Moore made the form famous in Brevity. He also edited the Rose Metal Press Guide to Writing Flash Nonfiction, an anthology that contains a rather academic intro to discuss the flash essay, several examples of it by Nicole Walker, the late Judith Kitchen (likely the quintessential expert on the form and its biggest champion), and many others. These writers also offer writing prompts or assignments that let writers start off with a bang.

David Shields and Elizabeth Cooperman have compiled another anthology of short essays called Life Is Short— Art Is Shorter. The book claims to be a “rally for compression, concise, and velocity.” It begins a chaotic mess potentially intended to be a collage essay masking as an introduction by Shields. The rest, however, is another worthy collection of examples of the flash essay and prose poems. They’re gathered into sections called “Object,” “Prose Poem,” “Image Becomes Metaphor.” There are also sections that demonstrate the collage essay, trick stories, and criticism as autobiography as written by the likes of Lauren Slater, Lydia Davis, and Anne Lamott.

As these and other anthologies explain, there’s no rigidly determined length that defines “flash.” It may be 200 words. It may be less than 2,000 words. Whatever the length, the structure and style echo that of traditional personal essays or literary journalism, just abbreviated.

Another anthology that’s useful when you want to stretch your literary arms is Literary Journalism, edited by Norman Sims and Mark Kramer. This title includes work by writers who are staples in this format: Tracy Kidder, Susan Orlean, and Ted Conover. The form often incorporates first person narration but has a definite research element to it and can appear in lit mags, though it is more common among glossies and alternative publications such as the Chicago Reader, Esquire, Playboy, and Outside.

Conover’s essay, “The Road Is Very Unfair: Trucking across Africa in the Age of AIDS,” remains a classic piece of lit journo. In it he is traveling with truckers who are considered a main source in the spread of AIDS across Africa as they frequently sleep with prostitutes. Conover adds stats that would generally be considered fatiguing in personal essays or other literary nonfiction forms but which work perfectly well in lit journo, such as in this case:

“In similar studies of commercial sex workers, infection rates were found to run from 34 to 88 percent. Because AIDS is thought to have originated somewhere around the west side of Lake Victoria, in Zaire, Rwanda, or western Uganda… and because long-distance trucking is this region’s main link to the outside, it was hypothesized that truckers were unwittingly transporting the virus from central Africa to the rest of the world.”

Literary journalism can claim the widest commercial appeal. The lyric essay, however, may be the most quickly growing nonfiction alternative. But just what the heck is a lyric essay?

Roping in the Lyric Essay

Think of it as a catch-all term. It includes prose poetry, the hermit crab essay, and listicles, yet a lyric essay can also be hybrid and contain elements of poetry, fiction, or drama. They might even be referred to by multiple names. Lyric essays known as hermit crab essays may take on the shape of a quotidian object. It can be a postcard, a holiday greeting, an interview, catalogue items, single lines broken by white space, a single paragraph almost devoid of punctuation, etc.

Collage essays are a highly poetic version of lyric essay. These lack a straightforward linear narrative. They leave a lot unwritten and use skillful implication. Juxtaposition is also paramount, as Brenda Miller and Suzanne Paolo write in Tell It Slant: Writing and Shaping Creative Nonfiction, an anthology of craft techniques and essay examples. It’s imperative because the pieces resonate off one another though they don’t initially seem to belong together at all. “The writer must also provide some kind of grounding structure for the reader to hold onto…The supporting architecture for a collage essay can take the form of numbered sections, or it can be subtitles that guide the reader along,” they write in their chapter on the lyric essay.

Look at Lawrence Sutin’s “A Postcard Memoir.” In it he commences each section with a photo from his parents’ or his own life and a 300-or-so-word narrative. The overarching effect is that we recognize photos aren’t merely something we look at to stimulate the flow of memories, but hold large metaphorical meaning for us. Meanwhile we also learn how multiple stories fit into one larger story.

From fragmented tales to literary journalism, there seems to be a structure to fit every nonfiction writer. These alternatives allow for great play. They offer a literary workout that strengthens writing and reading skills, and they will continue to expand the spread and popularity of nonfiction.