Home
»
Reading
»
Anything Goes: Storytelling in a Digital Age 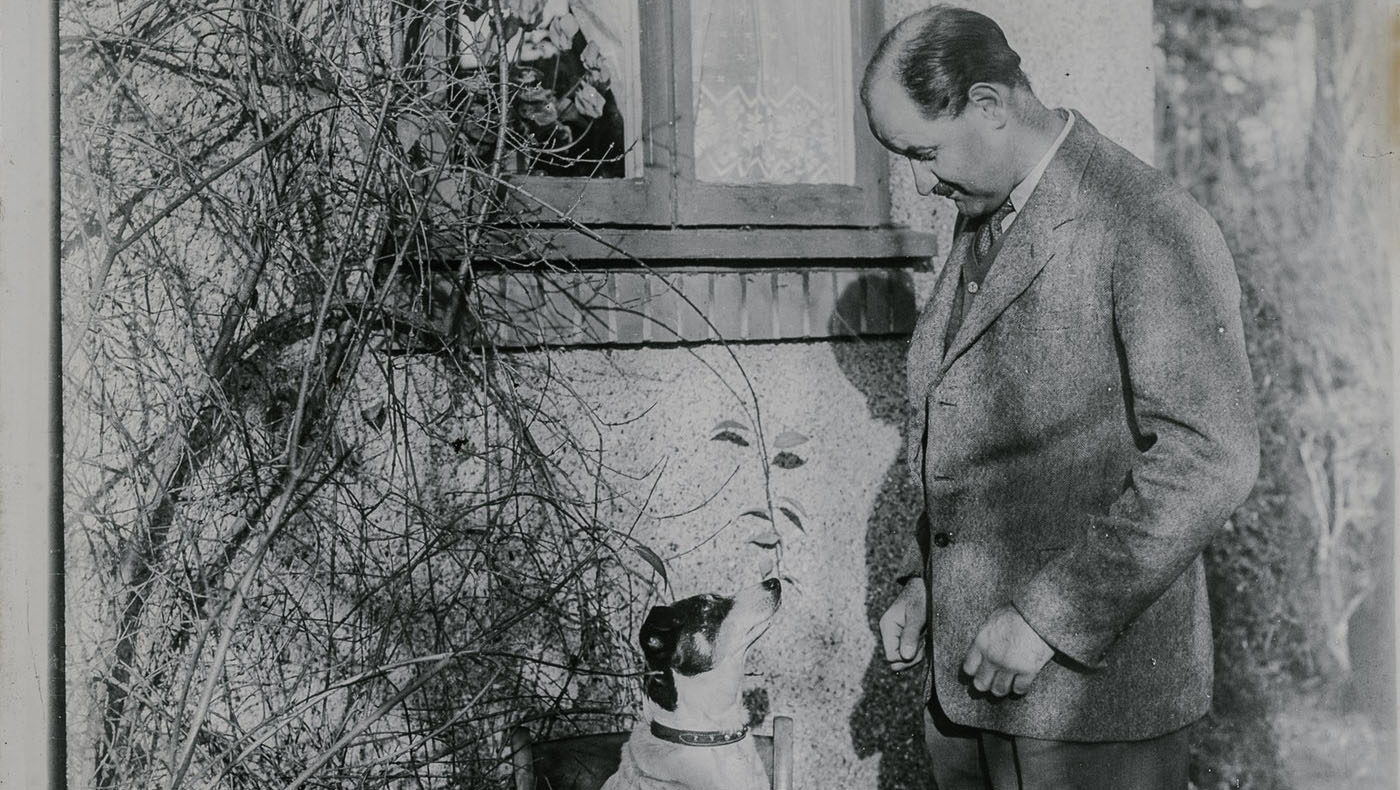 When photography came onto the scene in the mid 1800s, people feared it would render paintings unnecessary. Instead, it freed up the art form to abandon representation and explore abstraction. Toward the end of the nineteenth century, when photographs started to move and become films, people feared the death of the novel. Like the painting, the novel didn’t die but was simply reborn, the modernists then exploring stream of consciousness and non-linear narrative structures in their fictional works.

In the age of the Internet, fiction writing is changing yet again. As readers and writers, should we fear the use of technology in books? History says “no.”

I agree with history. Keep in mind this comes from a self-proclaimed Luddite who first bristled at the sight of Converse sneakers in Sofia Coppola’s film adaptation of Antonia Fraser’s celebrated biography Marie Antoinette: The Journey. It took me a few years to accept those shoes, to admit that maybe they weren’t diminishing Versailles or the Queen of France after all. In fact, those lace-ups juxtaposed the old and the new world right before my very eyes, to stunning—albeit unsettling—effects. Those shoes threw thematic light on Marie Antoinette’s story like no pair of authentic silk heels had.

In an Atlantic article published earlier this year, writer and producer John Yorke argues that all stories throughout history share one thematic element: “the journey into the woods to find the dark but life-giving secret within.”

If no matter how far we try to depart from this central theme of storytelling, we always circle back to it, what do we do? How do we make new the old? If every time the content—stripped of the specific details that distinguish one story from another—is essentially the same, what are we left to explore except form?

Some of the earliest examples of European novels followed a familiar format: the letter. Samuel Richardson’s 1740 hit Pamela, or Virtue Rewarded set a precedent for novel writing. Its popularity spurred other famous epistolary tales—many of which named for and centering around young female characters—like Fanny Burney’s Evelina and Rousseau’s Julie, ou la nouvelle Héloïse.

These early days of the novel saw writers using a medium every one knew well—the letter. If everyone nowadays knows about Facebook and Twitter, why should these formats be off limits?

Perhaps some authors fear the loss of timelessness if they incorporate elements from our constantly evolving digital world. They worry that readers fifty years on will open up their novels and have no idea how to navigate the medium or format explored within them.

Some of the brightest, most talented writers of our time don’t seem too concerned about this transition. Zadie Smith’s 2005 novel On Beauty opens with a series of emails from a son to his father. One of the chapters from Jennifer Egan’s 2010 A Visit from the Goon Squad is told entirely in the form of a Power Point presentation. Chimimanda Ngozi Adichie’s 2013 Americanah centers around the heroine Ifemelu’s personal blog, a version of which is now live on WordPress. New storytelling methods oftentimes only enrich a novel and its author.

Writers often give and receive the same small bit of advice: Show—don’t tell. In most cases, this golden nugget is worth pulling out of your pan (unless of course you’re a playwright, and the spoken word is your default tool). Now that film does all the showing—to high definition degrees—writers can feel free to tell away, in whatever manner they choose. So long as the story feels authentic and the characters live and breathe, what does it matter if everything of importance happens to occur within Skype conversation bubbles?