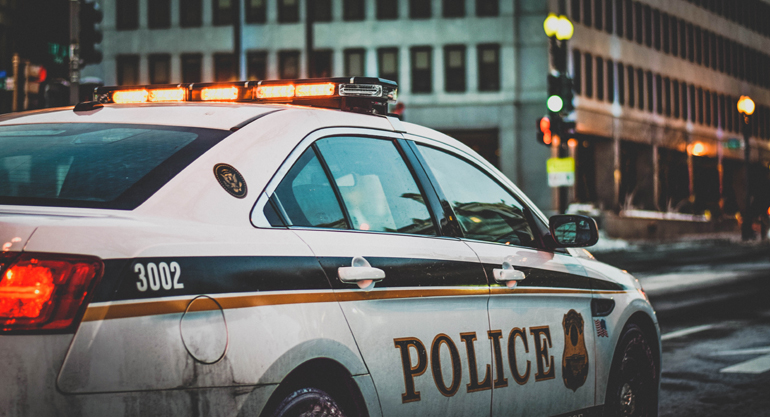 While America mourns Jordan Edwards—a fifteen-year-old Black teenager who was murdered by a white police officer while leaving a party with family and friends last month in Balch Springs, Texas—people of color are yet again left in a state of inconsolable rage, despair, and fear. Not only are we taught to regularly anticipate violence inflicted upon us at both community and state levels, but we are also told that regardless of what happens to us, we are ultimately to blame for our own demise. In the case of Jordan Edwards—like Jordan Davis and Alton Sterling and Philando Castile and Michael Brown and Freddie Gray and Sandra Bland and Renisha McBride and Trayvon Martin and Oscar Grant and Aiyana Jones and Tamir Rice and Eric Garner and the countless other Black lives lost at the hands of law enforcement—skin color was the deciding factor on if his life was worth sparing: to them it wasn’t. As we sit here and contemplate and cry and try to circumvent the numbness that festers because the murder of Black people is happening on a frighteningly regular basis, we must also remember to take stock of such a forlorn political and social climate. Here is a list of five essays that confront the painful realities of Black suffering head on.

“Jordan Edwards: Why Black Parents Have The Right To Rage” by Jamilah Lemieux

Lemieux bravely calls the pressure placed on families—especially Black ones mourning the loss of their child to a deliberate act of violence—to forgive or uphold/defend the safety of the perpetrator. Instead, she advocates for their right to just be human: “What I do want is for all of us to stop being complicit in making victims’ families feel like they have to be the voices of reason, the moral victors articulate enough to be believed, those who are worthy of receiving collective sympathy, or super humans capable of unfeeling in the face of senseless murder.”

“How Many Black People Can You Mourn In One Week?” by Hannah Giorgis

In this powerful essay, Giorgis addresses the normalization of Black death as perpetuated by social media. She also juxtaposes the weight of suffering with the weight of Blackness: “I have watched too many black people cease to exist. To be black in America is to exist in haunting, mundane proximity to death at all moments. There is no reprieve, no mute, no block, no unfollow that can loosen us from its shadow.”

The suffering Black people endured in Baltimore had been longstanding, but the murder of Freddie Gray—a twenty-five-year-old Black man who died in police custody in 2015—brought further inspection into their economic and social plight. Professor Dyson ties this pain into the riots that shortly followed Gray’s death: “A few hours later, small pockets of the city started burning—and suddenly we were saying goodbye to something else: to the silent acquiescence of young people without jobs, without good schools, without what they need to build a life that takes them beyond suffering. Why are they doing that?”

“The Near Certainty of Anti-Police Violence” by Ta-Nehisi Coates

Here, Coates explores the intersection of forceful police tactics and anti-blackness. He also champions a vast change in policy if we want the state terrorism to stop: “For if the law represents nothing but the greatest force, then it really is indistinguishable from any other street gang. And if the law is nothing but a gang, then it is certain that someone will resort to the kind of justice typically meted out to all other powers in the street.”

“A Lesson on Jordan Edwards” by Fredrick Scott Salyers

Salyers, a Black Brooklyn-based high school teacher, shares his concerns about Edwards’s murder as it pertains to the Black male students that he teaches. Despite all of his efforts, he ponders if there is anything that will actually keep them safe: “It’s instruction and advice that can feel pointless when a ‘good kid’ like Jordan Edwards can have his life cut short by those sworn to serve and protect him. Still, I try in hopes that good grades and polite behavior will insulate my students from some of society’s dangers, if not all of them.”

These articles are by no means an answer to a dangerous societal deficit that constantly stereotypes, punishes, and kills Black people. But the conversations that they both start and continue are ones that need to be had; ones that condemn white supremacy, systemic racism, and how they pertain to state violence. They are words that hope to incite outrage, and ultimately action, in others. And they are reminders that Black people refuse to stay quiet and docile about our suffering.