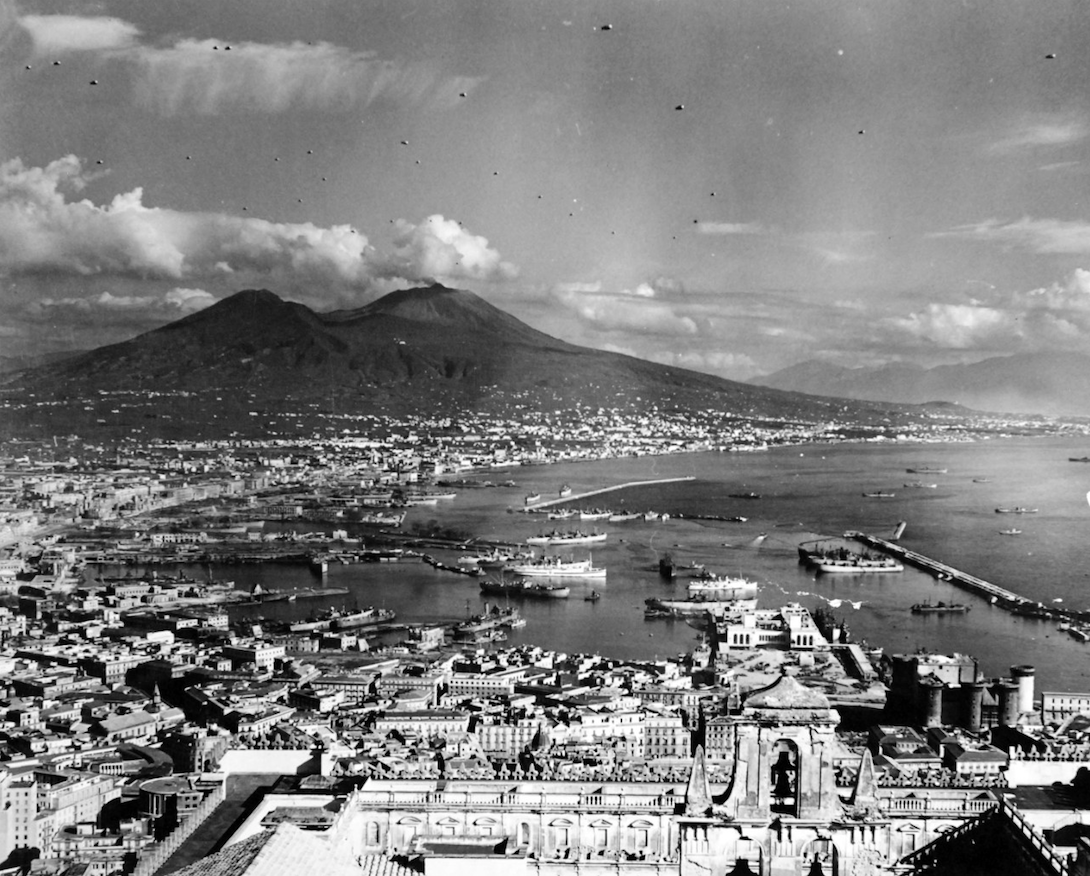 Throughout the past few years, a movement of sorts has been growing within the YA literary community. In 2015, author and co-founder of the website Disability in Kidlit Corinne Duyvis suggested using #ownvoices on Twitter “to recommend kidlit about diverse characters written by authors from that same diverse group.” She elaborates on this idea on her website, explaining that its intention was to “uplift books that I think needed more uplifting.” The hashtag has thrived in the years since, but while many within the writing and publishing industry have embraced it, others have criticized it. A recent article by Kat Rosenfield points out that the #ownvoices community had become toxic and restricted, thriving on call-out-and-cancel culture rather than engaging with the works it lambasts in any meaningful way. An earlier piece by Danika Ellis highlights, among other things, the problems #ownvoices might pose for LGBTQ writers whose claim to the hashtag might mean being forced to come out. Commenting on the article, poet and essayist Cathy Park Hong tweeted that #ownvoices was “keeping the literary imagination segregated. In the way we need to learn how to live together, we also need to learn how to write about each other.” Indeed, I’ve seen quite a few discussions of YA and kidlit where the value of novels, often from debut authors, was entirely determined by how closely the protagonist’s life mirrors that of the author’s.

While this type of reasoning presents glaring flaws, it still seems rather at odds with Duyvis’s initial intention. What started out as a request for book recommendations has evolved into a large-scale debate, whose implications go far beyond the YA and kidlit sphere. The conversation suggests that readers of all literature confront who controls what will circulate among our imaginations, and the the complex and fluid entanglements of authorship, authority, authenticity, and representation.

These have always been major concerns for any writer who has been marginalized. Talking about diversity isn’t enough, as writer and former Disability in Kidlit senior editor Kayla Whaley reminds us, if we’re not also looking at who’s producing so-called diverse representation: “Time and again, marginalized people have seen their stories taken from them, misused, and published as authentic, while marginalized authors have had to jump hurdle after hurdle to be published themselves.” Asking who is writing something should not imply drawing up a checklist to verify the parallels between the author and their protagonist; instead, it should lead us to wonder about the dynamics that have shaped the author’s imagination and lead to this particular story.

Take, for example, the uproar around Elena Ferrante’s real identity. In this case, a dogmatic approach to #ownvoices would demand that, for Ferrante’s novels to be deemed “authentic” and “good,” Ferrante would have to be a poor Neapolitan woman born in the ’40s. This considerably restricts the definition of authenticity— to the point where it would seem we could only write our autobiographies. A looser approach to an #ownvoices critical lens would interrogate possible parallels between the author’s and the protagonist’s identities, and confront the various implications to reflect on the significance of having a series of popular books centered on the relationships between working-class women within a violent, patriarchal culture.

Discussing authenticity and representation in literature also allows us to recalibrate the discussion on cultural appropriation and sensitivity readers, which is often wilfully misunderstood by authors denouncing alleged censorship. No one is forbidding white authors to write Black or Indigenous protagonists, or straight authors to write queer characters. But the longer history of publishing is chock-full of writers inhabiting dominant identities and taking on the voices of those who are marginalized (often because it is profitable). This ventriloquism, which often veers into a form of minstrelsy, perpetuates certain power dynamics—which is why, if certain accusations of cultural appropriation in the twenty-first-century may come as a surprise, and even seem over-the-top and superfluous, they are nonetheless the product of a long history of intentional erasures and calculated dispossession. Being fed up with certain authors’ obsession with appropriating voices that are not their own is not being shrill or unreasonable: it means wanting to re-center the discussion on those who have not been heard.

The uproar around #ownvoices is also a reminder of how certain dynamics do not go both ways: while white or straight authors, for example, assert their right to write about whomever they want (regardless of how little they may actually know about certain communities), marginalized writers are still often expected to only write about their own identity, in their own voice, while being scolded for writing things that are not “universal” (hear: white, straight, male, middle-class, etc.). In parallel, marginalized writers are held up as spokespeople for their community: they write about the [insert identity here] experience, singular. In this context, who is allowed to write outside of the confines of their identity? Who gets to be seen as relatable, to claim a position of universality? And who gets to offer ambivalent, nuanced portrayals that are not easily reduced to one dominant narrative?

It is no coincidence that authorship and authority are etymologically linked. Authoring a text presupposes that one has authority over what they write. But authority is not self-evident: a non-autistic person centering a narrative around an autistic character, for example, cannot possibly claim any authority regarding the multifaceted experience of autism. Authority must be recognized, and authorship never happens in a vacuum: the Author might be dead, but writers are still living, breathing beings that carry into their texts all the biases structuring their consciousness. With this perspective, thinking about #ownvoices within the broader framework of literature suggests that we acknowledge where our representations come from and who controls them—and that we strive to rectify the distortions and erasures generated by centuries of marginalization by always paying attention to whose voices get to be heard.