There was once a time when we’d all sit around reading essays on how novels are dead. We’d gather in the parlor of an evening—mother, father, daughter, son—the Victrola softly playing in the background, and each read, in our own various evening papers, about the death of the book.

But in this modern era, with all our interneting and social networking and good things on TV, are we finally past the point where we care about this classic form? Sure, there are thousands of Death of the Novel essays written and published each year. But studies show that American children read, on average, only five Death of the Novel essays by the twelfth grade. In households where parents are more sanguine about novel health, the figures are even lower.

Who is to blame for this sad decline? We could look to our digitized lifestyle. Are we less likely to engage with a Death of the Novel essay on a deep level if that essay appears on a screen? What if that screen has lingerie ads down the side of it? What if those lingerie 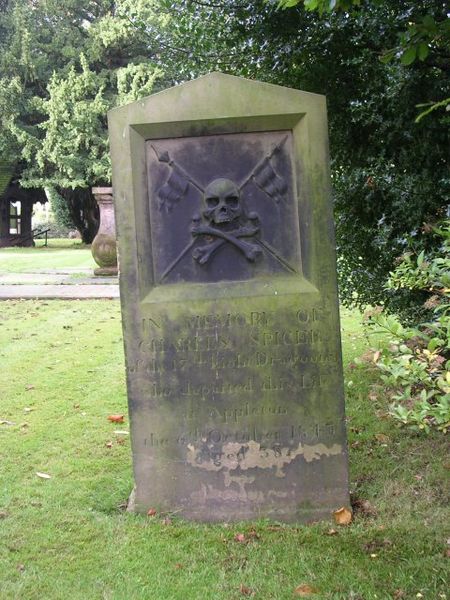 models are wiggling back and forth? See what I mean? 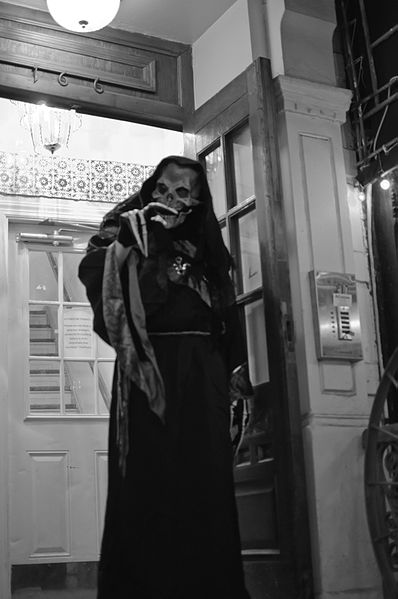 Or perhaps the fault lies with the writers themselves. Gone is the lofty rhetoric of a Barth or a Mailer, declaring the novel dead in 1967 and 1955 respectively. Dare we even dream of the lyricism of Juvenal, declaring poetry dead in the 1st Century CE? Nay, we dare not. Today’s Death of the Novel essay is a sullen, navel-gazing affair, one that seems more often to chronicle the decline of its author’s financial prospects than any real trend in American reading.

But there’s still hope. In homes where parents read Death of the Novel essays aloud on a daily basis, and where the demise of literature and the sad state of all art is discussed regularly at the dinner table, children have an almost sixty percent chance of believing fiction worthless.

I’m an optimist myself: I choose to believe that some of these same children will grow up to see a world still deeply invested in the failure of stories, and will declare one day themselves—loud and clear—that the novel is dead.