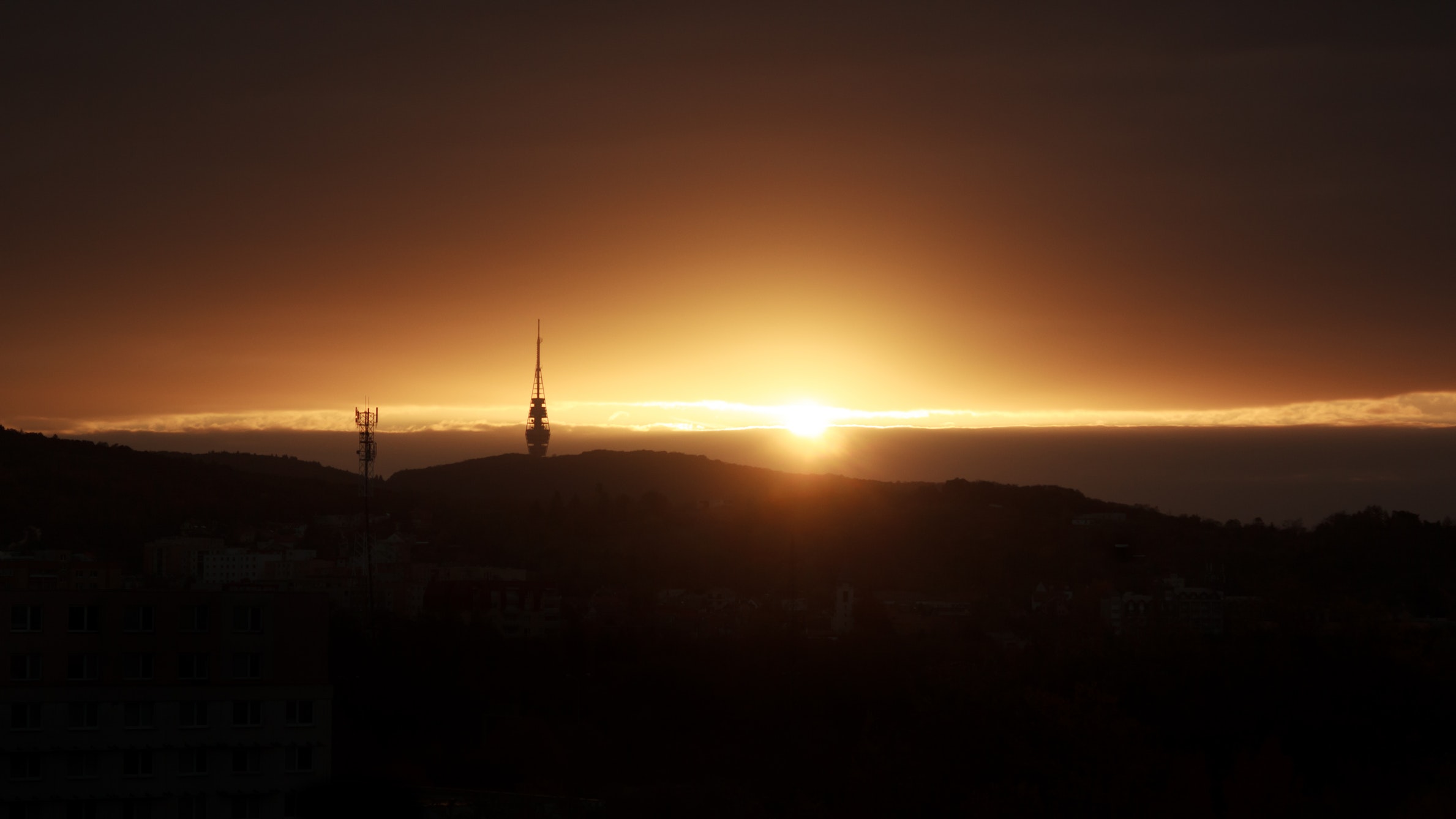 Talking, or writing, about endings is hard—whether it’s the end of a marriage, the end of a life, or the end of a book (lest one spoil the conclusion). Life rarely offers sudden and definitive endings or epiphanic conclusions. Rather, events leading up to the end seem to be a slow unfolding, occasionally bleeding into a new beginning. For writers of nonfiction, dealing with actual occurrences often means there is no definitive end, and even if there were (such as a death), there comes the aftermath—the grief, the coping, the rebuilding.

How does a writer of nonfiction decide where to place the punctuation mark when lives—grief, love, loss, and even joy—are ongoing?

Marie Mutsuki Mockett’s latest publication, Where the Dead Pause and the Japanese Say Goodbye: A Journey, deals with the aftermath of more than one tragic event. The author was still processing the loss of her father, three years earlier, when her Japanese grandfather passed away in January of 2011. Only a few months later, a magnitude 9.0 earthquake struck off the coast of Japan, triggering a tsunami and resulting in unfathomable devastation.

Mutsuki Mockett’s relatives owned a temple only twenty-five miles from the Fukushima Daiichi nuclear power plant, where the radiation levels were so high, the family could not bury the grandfather’s bones.

The author journeys back to Japan to re-connect with family—exploring the ways in which communities are coping, witnessing both devastation and reconstruction, while examining her own grief. The book’s publication marked four years since her grandfather’s death and the earthquake. The catastrophic event is still fresh in people’s minds, the rebuilding efforts continue, and the grief surrounding it could be eternal. Forget the mechanics of writing an ending—how does one reconcile writing “the end,” when life is still unfolding?

Mutsuki Mockett answers that she “didn’t want to write a book that was a bummer,” and the question of where to end the book remained in the back of her mind throughout her journeys to Japan. Fortunately, Japanese tradition offered an apt solution:

“The Japanese psychoanalyst Kawai Hayao has proposed that in many Japanese fairy tales, the conflict in a story is resolved by what he calls ‘the aesthetic solution.’ In his book Dreams, Myths and Fairy Tales in Japan, […] Hawai writes, ‘in the West, the hero’s virtue is rewarded by a happy ending. But in Japan, beautiful endings are much preferred to happy endings.’”

Mutsuki Mockett’s solution begets another question: how does one do justice to the truth of the story, whilst resonating with readers (one hopes, on a positive note)? Would the truth of the book be undermined by a sugar-coated ending? How can a writer honor the reality of events at the conclusion with the understanding that lives are still unfolding?

Rachel Cusk’s memoir Aftermath: On Marriage and Separation begins at the end of a marriage. She writes, “The etymology of the word ‘aftermath’ is ‘second mowing’, a second crop of grass that is sown and reaped after the harvest is in.” Aptly named, Aftermath does not retrace the marital undoing, but the new beginning—the grieving but mostly the rebuilding, the learning to live on one’s own again, the newness of single parenting and seismically shifting relationships. In this way, it is forward-looking, choosing not to rehash what happened, but examine what is sown and reaped after the harvest.

“If someone were to ask me what disaster this was that had befallen my life, I might ask if they wanted the story or the truth. […] I might explain that when I write a novel wrong, eventually it breaks down and stops and won’t be written any more, and I have to go back and look for flaws in its design. The problem usually lies in the relationship between the story and the truth. The story has to obey the truth, to represent it, like clothes represent the body.”

By the end of the book, one gets the sense that Cusk is still reaping the remains, processing “the new reality.” Separation or divorce does not end when the possessions are removed, assets split, and papers are signed. The effects are ongoing. The learning to live anew, learning how to interact with this person you once knew, takes time. There is no knot or bow that may succinctly mark the end of it. Yet one has to end the book, to provide some sense of closure for the reader. Cusk accomplishes this with a dizzying, disorienting shift in perspective. Given that the entire book is written in first-person, the sudden arrival of third-person and the introduction of a new character is jarring. One can only imagine it’s as jarring as divorce: suddenly there’s this new person, suddenly everything has changed—except it isn’t so sudden, when one stops to think about it. Only at the end does Cusk allow readers a glimpse into what came before the aftermath, and though it does not offer answers or point to a responsible party, it does leave one with the sense that growth has occurred, if not resulted, from such a split. No longer is it about the “I.”

Evan Osnos’s National Book Award-winning Age of Ambition: Chasing Fortune, Truth, and Faith in the New China, chronicles a rapidly evolving nation, offering some sense of permanence to a country that’s still in flux. The book is not centered around Osnos’s personal experiences, but the end of the reporter’s eight-year stint in China offers a convenient conclusion—a departure that fittingly corresponds with the beginning of a new friendship. Claudia Rankine’s Citizen adds new lines to page 134 each time it goes to print—honoring the deceased. There is an interesting and inherent tension in memoirs rooted in current events or the author’s life, knowing a life or lives are still unfolding. The lines between the life and the story become blurred.

“He says, narrative is the aftermath of violent events. It is a means of reconciling yourself with the past. He says, the violence in the Odyssey is a story told afterwards, in a cave.

Z says, the old story has to end before a new one can begin.” (Cusk)

In literature, we have a chance for closure. We can put the punctuation mark wherever we like, whether it marks the end of grief, the beginning of a relationship, the birth of a child, the end of a life, or the decision to live again. The aftermath, Cusk writes, is “life with knowledge of what has gone before.” Writers are not seers. Armed with the “knowledge of what has gone before,” we mold events, truths, into narrative, and hope and know that the last punctuation mark is not the end, but the invitation to begin again.

This piece was originally published on November 16, 2015.