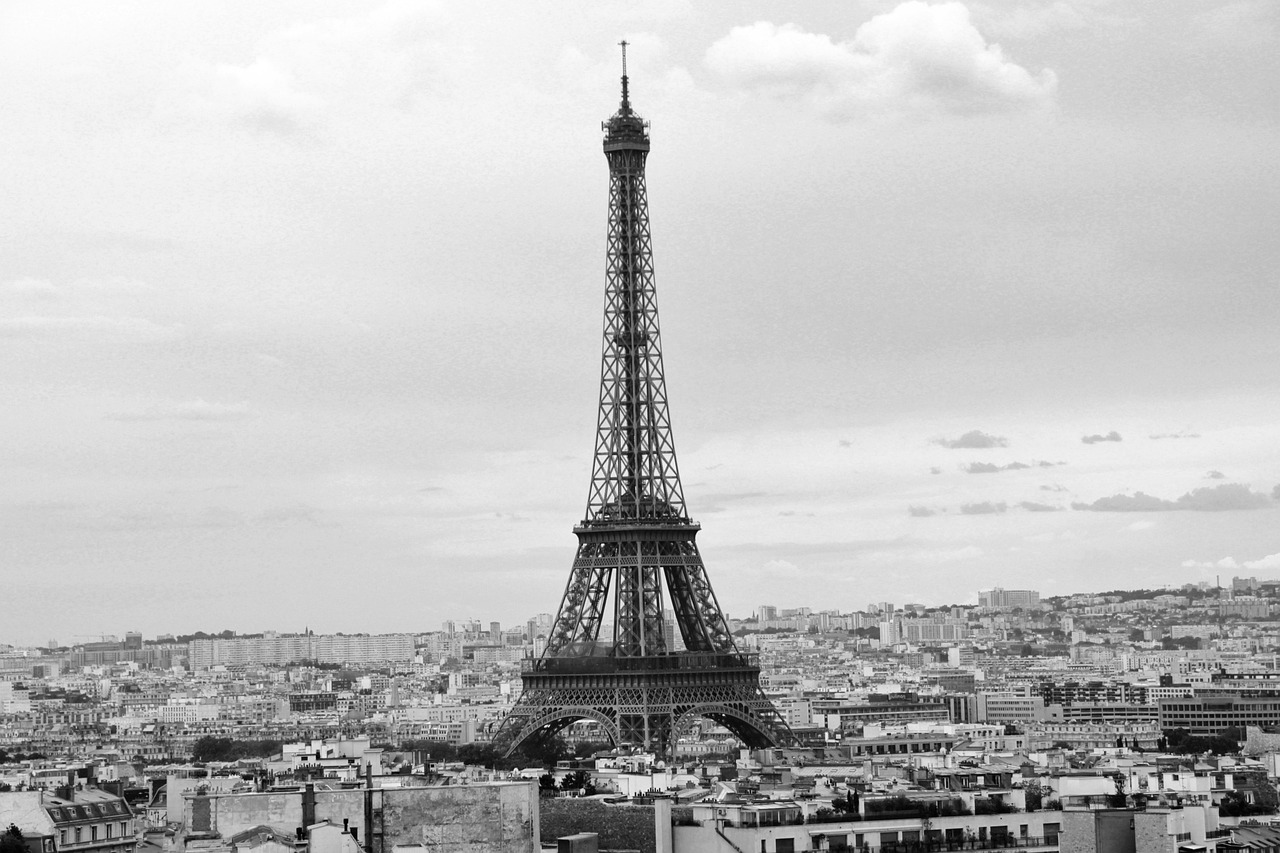 Mavis Gallant’s literary prowess is evident across her wide body of work—from her early journalistic pieces to her short stories and novels—solidifying her place as a key figure within Canadian literature. Though Gallant was born in Canada, however, she moved to Paris permanently in 1975 and her own experience as an expat plays a central role in many of her stories. One collection of short stories in particular, Paris Stories, plays with of the ideas of emigration and belonging. While the majority of the characters appearing in the collection have some sort of link to Paris—they currently reside there, have some sort of sentimental link to it, or absolutely loathe the city—the stories take place in multiple locations across national and temporal boundaries.

The stories drop readers into a broad spectrum of experiences that appear mundane on the surface but bely a strange otherworldly haziness that Gallant manages to make feel both alien and humorous. In “Speck’s Idea,” for example, readers follow the titular Speck, an art dealer, as he attempts to put on a gallery show featuring an artist whose works are of a fascist slant; as he works, Speck begins to accept a fascist way of thinking. Another story, “The Remission,” follows an English family moving to the French Riviera, where the father, Alec Webb, plans to die of an unnamed terminal illness. In both stories the characters are messy individuals: Speck is crotchety, stubborn, and nostalgic for an imagined past, while the Webb family is painted as strained. Alec’s wife, Barbara, for example,  takes up a lover as her husband lies in a hospital bed, slowly fading away. Despite writing characters who often lack self-awareness or who display cruel selfishness, Gallant avoids moralizing their circumstances and manages to provide a vivid depiction of human experience. She often, too, undercuts the bleakness of her character’s lives with quick, cutting humor that gives readers a reprieve from the heaviness of the topics she covers. There are no perfect or uncomplicated characters in Gallant’s stories.

Most of her characters, importantly, live in complicated historical moments. Many are working through the traumas of war or are trying to situate themselves in new circumstances. In “The Latehomecomer,” readers meet with the narrator just as he returns home after World War II, having been stuck abroad for years while other soldiers in captivity were repatriated due to a series of clerical errors. Gallant places us at these early moments of his repatriation, and we watch the character struggle to figure out how he fits into the post-war era, having stepped into this world later than most.

While the stories in Paris Stories don’t always center on Paris, a number of the characters have some sort of imagined relationship to the city, using it as a stand-in for their own lack of belonging. Some characters hate the city, but continue to live there anyway. Others are emigres who stick around for work, and yet others are forced to leave the city for financial reasons who look back on their time in Paris fondly. For many of the characters in Paris Stories, where they find themselves physically is inconsequential—most feel out of place. As Michael Ondaatje writes in the introduction to the collection, “all [Gallant’s] characters are seemingly far from home. They belong, to be honest, nowhere. Most of them are permanent wanderers, though a nomadic fate was not part of their original intent. With no land to light on, they look back without nostalgia, and look forward with frayed hope.”

This feeling of belonging nowhere is stated explicitly by Florence, one of the characters in “August.” She paces one of the streets of Paris, imagining an argument with her mother. She says, “It was always your fault. I might have been a person, but you made me a foreigner. It was always the same, even back home. I was the only Catholic girl at Miss Downland’s. That was being foreign.” For many of Gallant’s characters, feeling foreign goes beyond national boundaries. Belonging isn’t simply a question of moving to a place that feels like home; for characters like Florence, the feeling of being an outsider follows them wherever they happen to land—even when they are in their home country.

It comes to follow, then, that Gallant’s stories provide engrossing glimpses into the minds of her characters—characters who are flawed but believable. She masterfully weaves together a wide array of experiences that coalesce around the experience of feeling out of place or out of time. While the theme of “feeling foreign” appears throughout Paris Stories, Gallant tackles it from so many different angles that the link only becomes apparent after finishing the collection. Likewise, Gallant is able to highlight the unease of her characters while avoiding easy resolutions. While reading Paris Stories, there were instances where I wanted “better” outcomes for the characters, happier endings than the ones they were allotted in which they still felt isolated or out of place. But, as in life, happy endings are never promised. Instead, the characters shoulder their lack of belonging and learn to move through the world the best that they can.

Though there is a general sense, in many of her stories, that there is nowhere for Gallant’s characters to truly call home, her works are often open-ended. Though the characters don’t necessarily find what they seek within the boundaries of the pages, the nomadic life and the sense that one doesn’t belong in a given space are not necessarily always painted in a purely negative light. In the book’s afterword, Gallant describes her own nomadic life, detailing the winding path that led her to Paris and to writing fiction. While it doesn’t touch on her own feelings regarding belonging, her afterword presents a case for a more nomadic form of reading short stories, including her own works. She writes, “There is something I keep wanting to say about reading short stories…Stories are not chapters of novels. They should not be read one after another, as if they were meant to follow along. Read one. Shut the book. Read something else. Come back later. Stories can wait.”