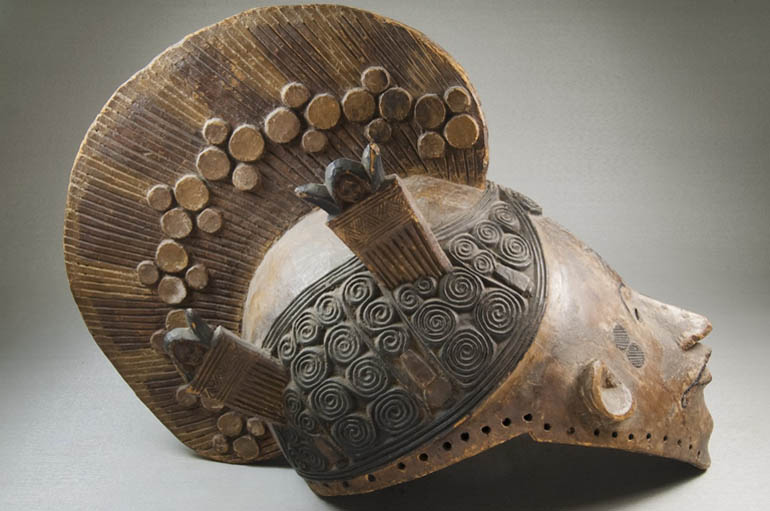 Turning and turning in the widening gyre
The falcon cannot hear the falconer;
Things fall apart; the centre cannot hold;
Mere anarchy is loosed upon the world . . .

Citizens of New York awake to find a pea-soup fog has settled over their city. Motorists edge in vain through the thick, impassable mist. Flights are canceled. All up and down the avenues, phones are ringing, appointments are being scratched, workers are calling out. The silent invasion has disrupted the normally fluid machinations of the Big Apple.

In the Midwest, too, there is unrest. Heavy rains have caused rivers to rise, and floodwaters wash through the fields and streets of Ohio, Pennsylvania, and Kentucky. The ill-prepared die by the dozens while opportunists loot stores on Main Street. In Madison, Indiana, martial law is declared. President Eisenhower proclaims much of the region a disaster area, sending in the National Guard to aid in evacuation.

A different kind of strife grips Arlington, Virginia, where a federal court has ruled that four black children must be admitted to the local junior high. In response, Governor J. Lindsay Almond Jr., a white man born in the waning years of 19th century, locks up a slew of schools, barring nearly 10,000 students, mostly white, from their education. A forced integration of the races, Almond says, would be to “press the crown of thorns to our heads and press the hemlock cup to our lips.”

In Russia this week, scientists boast about their new “big atom smasher.” They grin proudly and lead journalists through the murmuring control room where the synchrophasatron, shaped like a donut or a vortex, turns and turns. The purpose of this device? To understand the make-up of an atomic nucleus and, specifically, why it all holds together.

It is mid-January, 1959. Later this week, Chinua Achebe’s debut novel, Things Fall Apart, is first published in the U.S. The novel follows Okonkwo, a leader in the Igbo tribe, as he negotiates personal tragedy amid the arrival of British Colonial forces into Africa in the late 19th century. Soon, it will become a modern classic and Mr. Achebe will be hailed as one of the finest purveyors of African storytelling. Now, though, a New York Times blurb indicates the American audience’s unfamiliarity with the writer: “Miss Achebe, 28, is a Nigerian.”

Back in New York, the Brooklyn Museum makes room within its “primitive art” collection for a 16th century ritual bell originally from the Kingdom of Benin, now modern day Nigeria. The intricately carved ivory reveals a king, helmet atop his head and mudfish belt across his waist, flanked by veiled warriors. The handle is worn smooth by generations of royal hands. A regiment of British soldiers kept the bell as a keepsake after burning the Benin city to the ground in 1896.

In Africa, imperial command cannot hold. Nationalist forces in Algeria and the Belgian Congo raise their voices in the demand for independence. Longing to break away from European colonial rule, they take to the streets, chanting, “Freedom! Freedom!”

Meanwhile, Nigerian independence perches just on the horizon. Last year, unseasonal rains destroyed almost all of the cocoa crop, but the Rockefeller Brothers Fund has set up a program to help support Ghana and Nigeria’s future. Progress occurs quickly when a new resource is tapped; 1,600,000 barrels of crude oil have already been shipped in the last year, with more waiting on the docks.
Sixty percent of these exports find their way to the U.K.

On January 23, 1959, the day Things Fall Apart is published in the U.S., an ad for the British Iron and Steel Corporation runs in the New York Times: “You’ll find British Steel in some shape or form almost everywhere in the world. The reason is simple: for British Steel men no order is too big or too small, too unusual or too difficult.”

It will be over two decades before Judas Priest release their seminal heavy metal album, “British Steel,” and another two years after that before fellow rockers Iron Maiden release a single titled, “Run to the Hills,” a song that bemoans the atrocities visited upon native societies by colonial invasions. The first two verses lament the onslaught from the native’s perspective:

For the final verse, the Europeans’ voice takes over:

In the final pages of Achebe’s novel, after the British have worked their secret ministry and divided the Igbo tribe, after Okonkwo has fought bravely but in vain to save his culture, after he has taken his own life in a tragic inevitability, the perspective shifts to that of the British District Commissioner. He shakes his head at the indignity of the situation, and begins to compose a book in his head about his experiences on the continent. “He ha[s] already chosen the title of the book, after much thought: The Pacification of the Primitive Tribes of the Lower Niger.”