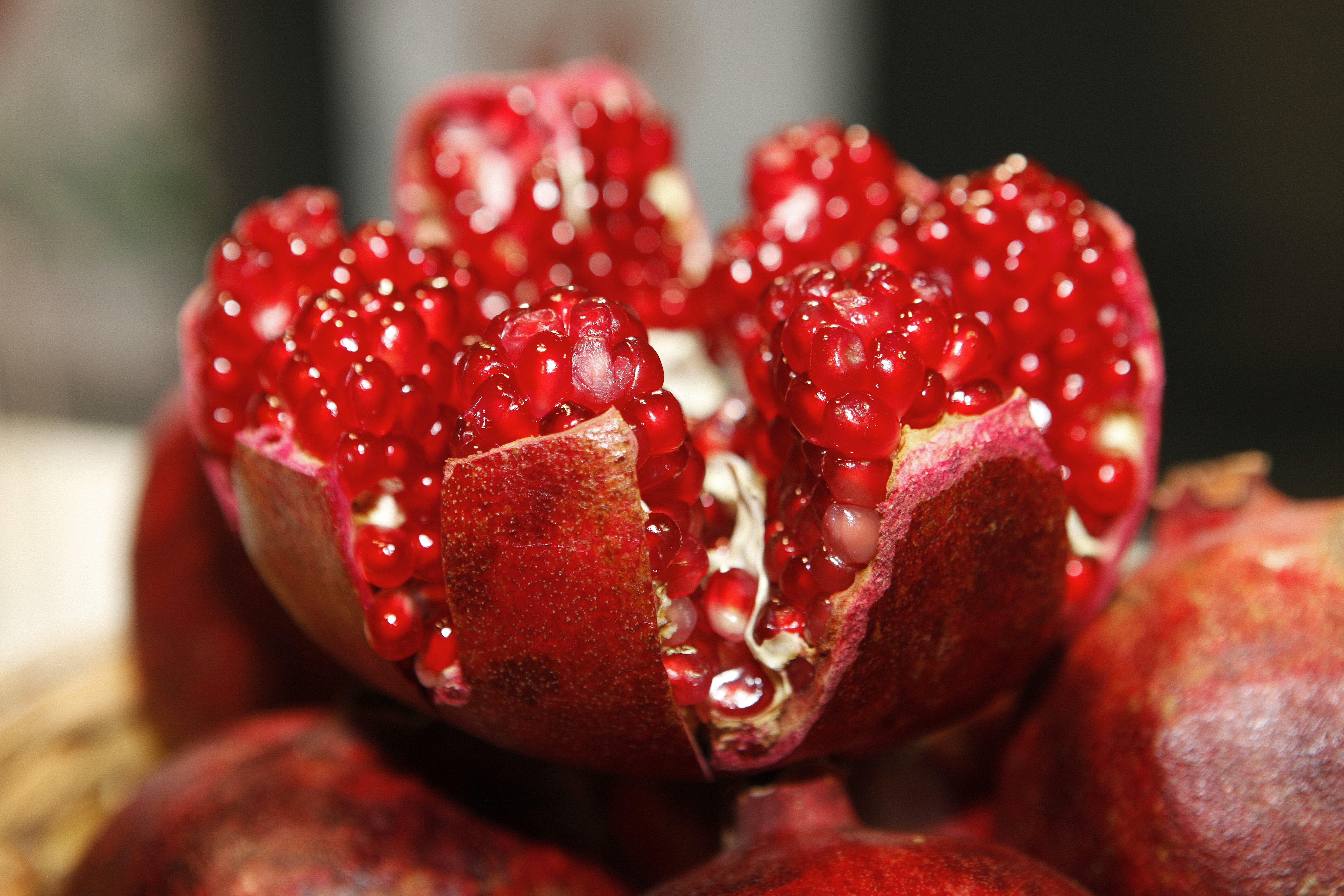 In his new regular column, our blog book reviews editor Andrew Ladd looks at “blurbese,” the contemporary language of book reviews, and names its most egregious offenders.

What is it about book critics and the heebie-jeebies? Show most reviewers a pulpy horror story and they’ll turn up their noses with a sniff about genre fiction; “scary” is a dirty word in literature. But show those same critics a book about teenage girls discovering sexuality, and suddenly they’re falling all over themselves to call it “haunting.”

Harper’s Bazaar on The Virgin Suicides: “Haunting… Compelling… Eugenides creates an allegory so thought-provoking it leaves a profound, indelible impression.” Geraldine Brooks on Memoirs of a Geisha: “A haunting tale of a hidden world that could hold an audience spellbound through many an evening in a lantern-lit teahouse.” And most recently, the New York Times on Jesmyn Ward’s National Book Award winner, Salvage the Bones: “a haunting tale of the struggles of a 15-year-old pregnant girl as a hurricane bears down on her fictional Gulf Coast town of Bois Sauvage, Miss.” Girls having sex—spooky stuff!

(Incidentally, Entertainment Weekly also described Alice Sebold’s The Lovely Bones as haunting, but considering the narrator is a ghost I’ll give them a pass on that one.)

I won’t be so glib as to trot out the cultural studies prattle here, explaining this pattern with a Western Freudo-Foucauldian androcentric something-or-another about fear of female sexuality—but I’m also presuming there’s more at work here than simple coincidence. What is it about teenage female sexuality that gets book critics so haunted? And why is that a more acceptable literary experience than Jack Torrance wielding an axe?

The second question is easier to answer: fiction that’s intentionally frightening is a cheap thrill. You don’t have to think deeply to have the bejesus scared out of you, therefore books that scare the bejesus out of you aren’t substantive—at least, not if they do so exclusively. (If you’re terrified but also being made to think deeply, the book isn’t scary, or even haunting: it’s “psychological.”)

As for the first question, I can only speculate. But I think our cultural haunting at teenage girls turning to sex actually has something to do with that same value judgement about thinking deeply versus visceral thrills. The implication of these reviews isn’t that critics are terrified of female sexuality, but that they deem exploring ideas infinitely more important than exploring biological and/or emotional sensations, and are disturbed that at 15 years old, when the world ought to still be ripe with wonder, girls—or boys—might already be more interested in getting their rocks off.

Mind you, I’ve never heard anyone call Catcher in the Rye haunting, so maybe the cultural studies guys are onto something. Either way, the haunting-as-literary-praise thing is getting pretty tired—so let’s just drop it and give everybody one less thing to fret about.