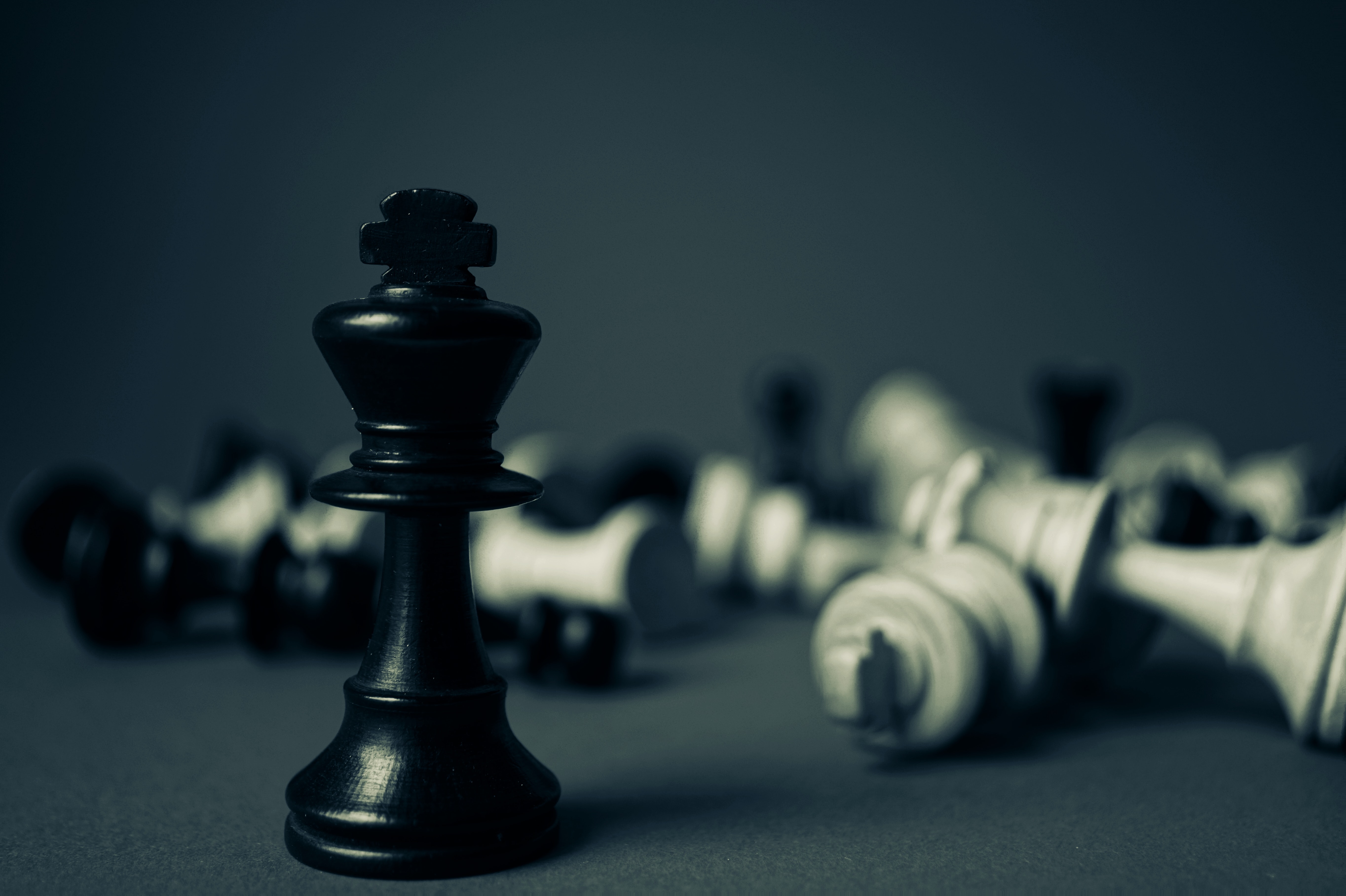 I think a lot of book reviewers were smacked as children. Some of them must have at least been bullied. How else to explain their admiration for the ability not to flinch?

Just look at the first page of results when you Google “unflinching book review.” At the British newspaper the Independent, for instance: “Book review: Unflinching look into the eye of a needle.” Then there’s NPR, a particularly shameless offender with both “Unflinching evil in ‘Say You’re One of Them’,” and “Three Books in Unflinching, Unforgettable Voices.” And from the Harvard Crimson, we get “Unflinching Didion Courageously Tells All in ‘Blue Nights’”—which seems redundant, if nothing else. (Unflinching and courageous? Send that woman the Medal of Honor!)

At the British Guardian, though, Robert McCrum does them all one better, issuing a stern and bizarre directive to all would-be authors: “A great memoir should be an unflinching mirror.” I presume that’s some kind of Snow White reference.

So what exactly does McCrum, as synecdoche for book reviewers everywhere, mean by an “unflinching book?” (I’m expanding his definition of memoir, here, to encompass everything, nonfiction and fiction alike.) Simple: one that is “as merciless on [the author/protagonist] as on their adversaries,” and “self-pitiless” in its introspection, and possessed of a “searing honesty.” One, in other words, whose telling of a story is not just ordinarily frank and straightforward, but painfully, masochistically, leg-waxingly so, particularly for the narrator.

So actually, it’s not that book reviewers admire the ability not to flinch, exactly; they just want authors to have suffered. If you weren’t left bruised and bloodied—at least emotionally—by the act of writing your book, you did it wrong. Next time be more self-pitiless.

The problem is, that kind of brutal self-honesty doesn’t strike me as a very good criterion for judging writing. Yes, okay, memoirists who clearly have their heads up their own asses are often dull to read, and novels whose characters seem completely oblivious to their own shortcomings are often limp and uninspiring.

Yet sometimes a narrator who doesn’t entirely face up to his or her flaws is far more fascinating than one who is relentlessly self-flagellating about them. Witness Humbert Humbert. Witness The Tell-Tale Heart. Witness Alan Greeberg’s recounting of his role in the subprime mortgage crisis, in The Rise and Fall of Bear Stearns—which is one long flinch if ever I saw one, and utterly engrossing because of it. The joy in many books comes not from being told a story straight, but in working out what motivates a person—real or fictional—to tell it the way they do.

And that’s why, next time somebody tells me they loved a book for being unflinching, I’m going to give them a good smack—and see how they like it.