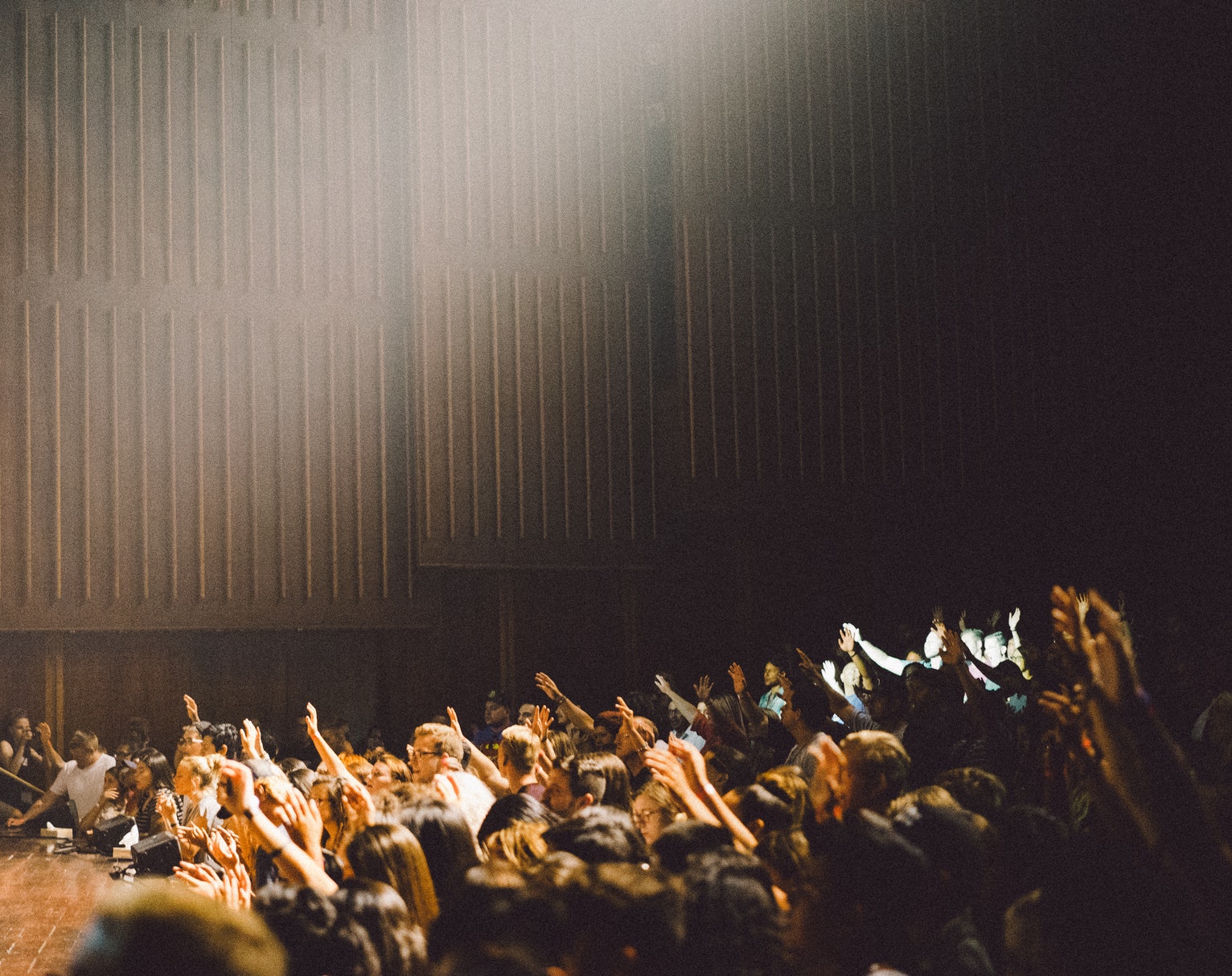 Apparently, E.L. Doctorow once taught a course that only had one book on the syllabus. The class read the one book and decided from there what the next book should be. If it was Jane Eyre, somebody might then suggest The Wide Sargasso Sea, which was a prequel and written by another writer at a completely different time. Perhaps, reading both books would give a person a rounder sense of the world created by both sets of characters.

I have no idea if Doctorow’s class was a literature course or a writing workshop, or if this story is even true — but it doesn’t really matter. What’s so right about the teaching strategy (and so obvious) is that most of us read like this anyway — in the order that we live.  Why couldn’t every class read like this one does? Isn’t the mind always taking the leap to the next book based on what happened while engaged in the previous one? One could, in an architecture class, read a text about Gaudi that would lead her to book that was based in Barcelona: Colm Toibin’s Homage to Barcelona, for example.

When poets Jean Valentine and Adrienne Rich were at Radcliffe, the Dean of the school suggested to them (as they both wanted to write poetry at a place that didn’t officially offer writing poetry for credit) that they both take General Studies, to read everything, which, come to think of it would probably make you a better poet than if you were just confined to reading books of poetry. Randall Jarrell said, read at whim.

When my friend Beth (an extraordinary pianist), and I both applied to Bennington College in our senior year of high school I asked her why she wanted to go in the first place (the school was famously hard to get into and neither of us had been particularly stellar representatives of anything approaching academic achievement), she answered very matter-of-factly, “because I want to talk about Bach with an architecture major.”  Which was, of course, just a back road to Bach. She didn’t want to talk about how the music (like any music), made her feel, but how it was built. She wanted a second opinion.

Most writers I know are incredibly curious about how life is built — and it all breaks off into so many kinds of subject matter that I always have to be reading at least two or three books at once:  a book or two of poetry and a book of non-fiction and if I’m feeling really adventurous, a novel because a novel, to me, is the hardest thing to read. There’s usually a structure to a novel and I like structure broken down a bit more than most fiction – even at its wildest — usually delivers. And because I am going back and forth between the books I’m reading, they all eventually read into each other until it feels like I am taking my mind and moving to place called Writing (or is it Reading?) Because it’s all happening at the same time, Reading starts to sound dissonant — which — like the words on a page of something not as structured as a novel — is the kind of music I most like listening to.

I am more of a cataloguing listener than I am a reader, though.  I will generally listen to all the music by one person and then go on to the next singer or composer. But I don’t do that so much with books.  I haven’t read — I don’t think — all the books by any living writer (principle before personality?) except for all of the books by some poets and that’s only because those books are usually shorter.

I don’t know what I’m going to read next.  I may spend the rest of the year reading everything else by Adrienne Rich because there won’t be a new Adrienne Rich book anymore. Or it may be a book off any number of stacks that surround me and have always surrounded me — stacks arranged too, in the order that I live, with the newest ones on top. But that doesn’t really mean anything, either. Even if I never get to all of them, those books piled high stand as a monument to the only empire that will never fall — not to the book, necessarily, but to the imagination.