Home
»
Writing
»
Building a Writing Community in the Woods 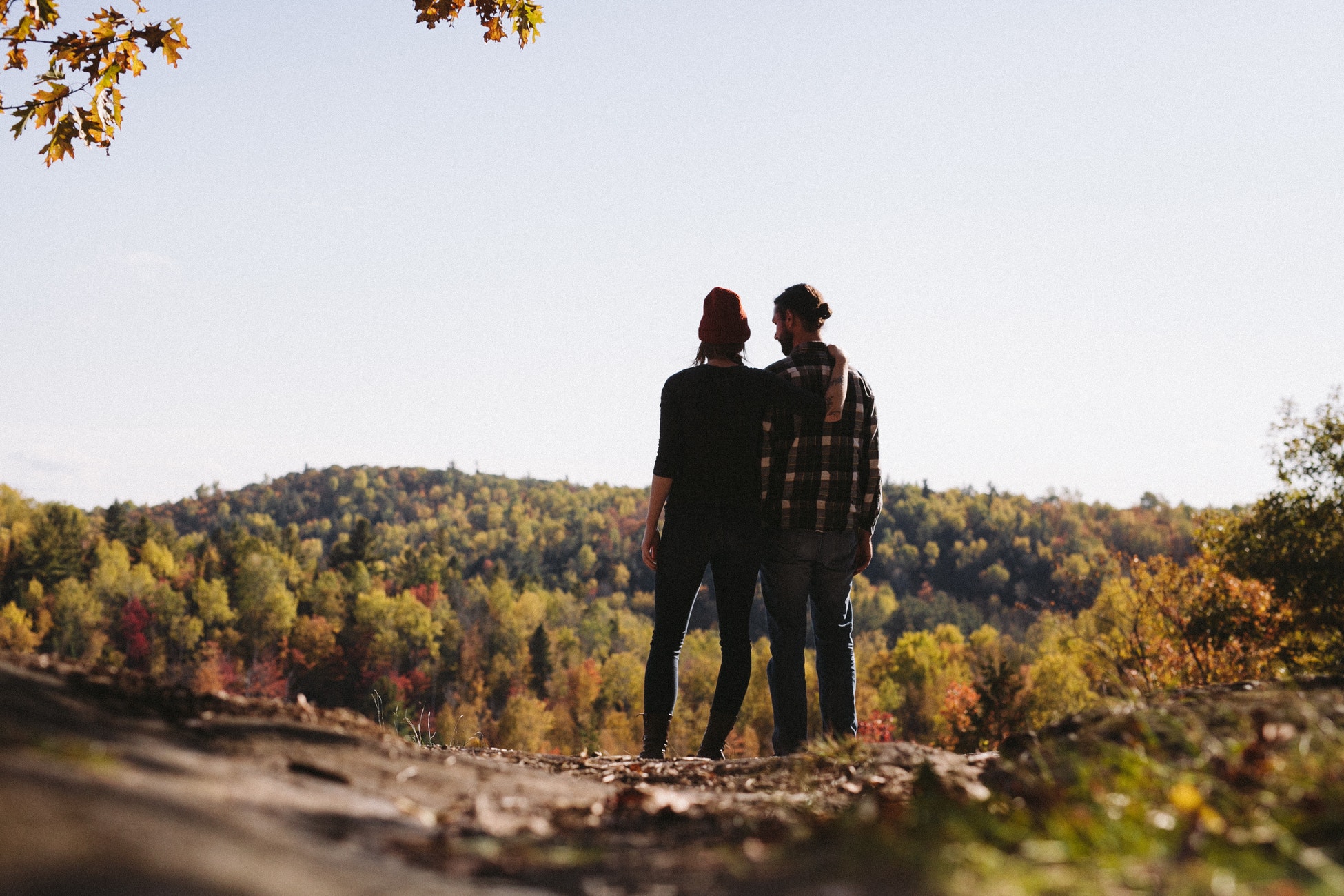 On a rainy Saturday in mid-June, my wife and I drove north from Seattle, through the little town of Arlington and down country roads, past a roadside stand called Grandpa’s Oysters, up into woods that smoked out fog, to a former dairy farm on the Stillaguamish River.

We came for a writing residency called Till. Unlike conferences like Breadloaf or residencies like the Fine Arts Work Center or the Millay Colony, Till is short—just a long weekend of workshops, uninterrupted writing time (with no cell phone signal), and drinking wine around bonfires. The crowd was varied and friendly: young poets up from the city, older writers working on their second or third books, tenured writers from local universities.

Till was founded by Chelsea Werner-Jatzke and Arne Pihl in 2013. Arne is a writer and former fisherman who settled in Seattle and has been involved with Smoke Farm since 2009. Chelsea is a writer and editor. They started Till as “an experiment” in enjoying writing and building community. I asked them a few questions via email about why they started Till and how it has grown.

Till isn’t a typical writing residency. Why is it structured the way it is?

CHELSEA WERNER-JATZKE: When Arne so boldly suggested that we begin our own residency it was in reaction to my lamenting that if I got one of the residencies I had applied to in 2014, I wasn’t even sure I could go. I couldn’t afford to pay rent on an apartment I wasn’t going be in for a month, or to not work for a month, or to wonder if I’d still have a job to come back to. But taking off a Thursday and Friday as part of a long weekend felt entirely feasible. As it turned out, I ended up going to a residency in 2014, but only for a week. That opened my eyes to how productive condensed bursts of creativity can be.

The price tag is also crucial. We [at Till] are now fiscally sponsored and hoping to fundraise enough money to be able to offer honoraria to workshop leaders and perhaps a scholarship for single parents. This might take us a while but even though the cost is super low, it’s still restrictive for some and we’re sensitive to that as poor poets ourselves. There’s very few people in the world making a livable wage off their writing alone.

Community seems to be very important to Till.How do you foster that?

WERNER-JATZKE: Unlike some residencies, most of the gathering spaces at the farm are places to be social. Since there’s 365 acres where you can find quiet to work (and we usually set up a table and chairs in a cedar grove and at the beach) we feel that an important part of Till is also getting to know writers from other corner of the literary world. The first year there were authors there that I was shocked had never met and after the second year, two women who met at the farm started working on a reading series together.

We publish a chapbook of work produced at Till. There’s a printing press on the farm so every year we create this capsule of the diverse voices in attendance. It’s a way of honoring the work and Till is ultimately about the work of writing.

I doubt we’ll increase in size any further any time soon since anymore than 30 people and suddenly you’re sure to find at least a couple people who attended who never got to have a conversation. We strive to do introductions among the residents and make connections among their writing and literary lives.

How has Till grown since you started it?

ARNE PIHL: There are a couple different ways it’s grown. One is the residency itself: participation has doubled since the first year, workshops have been added, we have cooks and volunteers, and host monthly writing events in the city. All so great.

It’s also grown into a real living thing in the community. That’s incredibly exciting. It was just an idea between two people at first. We were worried no one would come. Now it’s something that people talk happily about. Some have taken part year after year. We publish work that was produced there in the chapbook. Writers, thick in their careers, who we love and admire, tell us how stoked they are about what we’re doing. It’s exciting. Like planting a garden, but wildly, wildly better. Like planting tomatoes, then discovering they’re planets. When I get dark about things, politics and troubles, I think about Till and go “yay!” I helped something come about that creative people are stoked about.

What does Till offer that other residencies don’t, or what sets it apart?

PIHL: I think Chelsea and I both agree that it’s accessibility. The great thing about residencies is that it brings together people who are committed to a craft so they can be inspired by each other and have time to do the work. Residencies work. They’re great. I have many friends whose careers bloomed from residency programs. Most of them are hard to get into though. Even if you are accepted, most people can’t afford to take a month or three off work.

Till is all about creating the inspiring and supportive community of traditional residencies, but in real time. Or, in the reality of time for people who can’t step away from their day jobs and bills for a month.

Writing can be terribly lonely. Loneliness is a stumbling block. We are creatures of words, so only words will solve our problems. Writers do not need to be alone though. That is what Till is about.

WERNER-JATZKE: Till is also terribly fun. Everyone can do whatever they want—and that’s really key, I think. So often we feel obligated to do things, to show up, and go through with something even if we aren’t enjoying ourselves. Sometimes we have to do that with our writing, say in the revision process or a sticky freelance piece. But Till is not the time for that. Till is a space for remembering what’s so fun about the writing process and then to go swimming in a river and eat good food while jotting down notes from other writers about books they recommend based on your current project or process.

So I guess what Till offers is a bit more sensory than other residencies. You might get some scratches getting lost on the acreage, but Till gives you a machete.