Home
»
Critical Essays
»
Cassandra at the Wedding’s Economies of Sisterhood 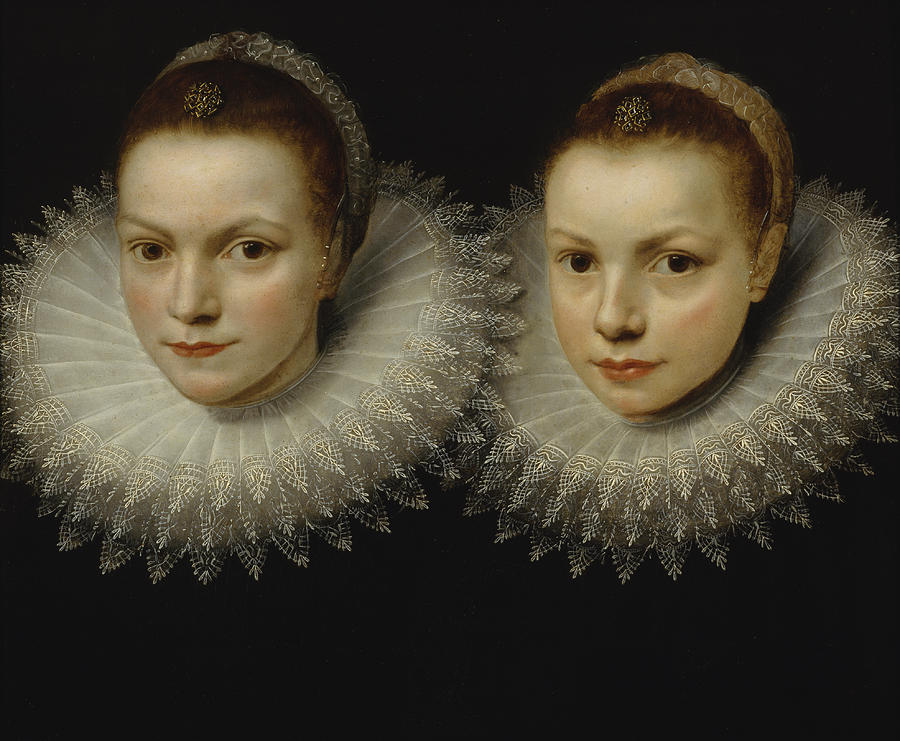 Every holiday in my parents’ home seems to carry the same silly and subterranean tensions. My siblings and I inevitably clash when we return, replaying the same old, meaningless conflicts that have been plaguing us since high school. I’m overdramatic (a middle child). My sister needs space. Everyone is tired. Though we are all close, we still fall back into old patterns and find it frustrating, particularly because we are different people now. Yet surrounded by my siblings, all the old versions of myself emerge, and I have to reconcile my current self alongside the former selves that my family knows. We brush up against the narratives we have of ourselves and of other people, which are inextricably linked.

While at my parents’ home this winter, I read Dorothy Baker’s 1962 novel, Cassandra at the Wedding, and insisted my sister read it after me, because it elucidated these same family tensions we cannot seem to escape. How can we act around our family when our family has so deeply formed who we are and how we act?

Cassandra at the Wedding follows Cassandra Edwards, a graduate student at Berkeley, who returns home to witness and possibly sabotage the wedding of her twin sister, Judith. Cassandra and Judith are wildly close—they grew up without a mother and seem to have no other friends. This closeness is why Cassandra cannot stomach the idea of the wedding—she needs Judith to exist only as her sister, not independently as a wife or woman. She reflects about Judith to herself, “Take her away, and I’m half of whatever we are.” It is clear that Cassandra and Judith constitute each other, and their relationship clearly shows the ease with which siblings in general, and sisters in particular, continually create roles for each other—roles that are difficult to escape.

Cassandra and Judith experience this stuck-ness in their roles in different ways. Cassandra is comforted by the reliability of Judith—she is knowable, practicable, always meeting expectations—save for the wedding. Yet Judith is tired of occupying the same role, and tired of Cassandra’s stubborn role, too. They talk by the pool, and Judith expresses exactly that: “‘You’re so—’ and then stopped, and then went on, thinking it out as she went. ‘You’re so exactly the way you are, the way you’ve always been. You never change. You never get any nicer—and you never get any worse.” What Cassandra thinks of as consistency, endurance, qualities to be praised, Judith finds exasperating. Judith is bored by Cassandra: she never changes, never grows, never moves in any direction, while Judith is ready to get married, to do something new.

Sisters are especially adept at creating these roles for each other, and the roles endure. Literature, too, is full of sisters constituting themselves through contrast with each other—I am the responsible one, you are the human disaster. I am unlikely to marry, and you are likely to. I am practical, you are a dreamer. Like Elinor and Marianne Dashwood of Sense and Sensibility, Dorothea and Celia Brooke of Middlemarch, and even the March sisters of Little Women, it has always seems like one sister is destined to be the level-headed one and the other is an emotional wreck. There is a stability to these roles. There is also a staid quality. I ask my own sister questions about our roles all the time: Do you think I’m more of a Jo or an Amy? If I’m Marianne, are you Elinor? And even outside the role of literature, when I describe my sister to others, I constitute her through comparison: she’s far smarter than me, much funnier, and so mature that you’d think that she was the older sister. Our roles reflect our own selves more than each other—this contrast is never reliable. But it persists.

But for Cassandra and Judith, as identical twins, this contrast is slippery, and they reflect each other in more literal ways. Looking in the mirror at a bar, Cassandra sees not herself, but Judith looking back at her: “The bottles looked familiar enough, but I didn’t immediately recognize the face, mostly, I think, because I didn’t want to. It’s a face that’s given me a lot of trouble . . . It was the face of my sister . . . not precisely staring, just looking at me very thoughtfully the way she always used to when she was getting ready to ask me to do something.”

Even their roles at home for a wedding weekend are confused. In fact, Cassandra and Judith both choose the same dress for the wedding, much to their surprise, which their grandmother takes as a sign that “God had meant us to dress alike all the time. How else after twenty-four years of carefully avoiding any duplication in clothes could we have come up with the same dress, in two separate cities, all independently? And for the same occasion.” They both despair, and Judith ends up comforting Cassandra, telling her they will fix the dresses. Judith tries to cheer Cassandra by dispelling the idea that they’re too close, “more and more earnestly telling me there was nothing here to indicate that we’re too closely tied up, or that we’re really the same person with two heads or any of the things we used to worry about, and sometimes feel secretly exultant about.”

But this is what Cassandra has been holding out for, the two of them slipping into one. She tells Judith that they’re an integer together: “That’s what we are, together—a whole being, a fabric, a complex—we’re completed. And our integrity—well, we need it, and we’ve got it.” She thinks that she has talked Judith out of the wedding, but when it turns out she hasn’t, Cassandra attempts suicide, an act that she thinks of as literalizing her position as an outsider to Judith’s new life. Her love for Judith is a form of narcissism, an obsession with herself. There is no outside.

But the novel insists that we not only hear from Cassandra’s narratorial perspective, offering us a glimpse outside the contained world she’s created. In the center of the novel, in between two sections entitled “Cassandra Speaks,” there is one section from Judith’s perspective, taking place while Cassandra is unconscious, called “Judith Speaks.” A slim part of the novel, Judith nonetheless has space to discuss her sister with her father and now-husband, out of Cassandra’s earshot. “There is really only one thing that would help Cassie,” Judith says, “really save her—and that would be for me to go to pieces in the same way she has.” This is a shocking revelation, and it unsettles Judith and everyone who hears her. Saving Judith would save Cassandra, but Judith “didn’t need it, and I couldn’t quite decide whether to rejoice for my sake, or regret it for hers. All I knew was I didn’t need saving. Not any longer. I belonged somewhere, and Cass didn’t. And probably never would.” This dynamic, these staid roles, are damaging Cassandra just as much as Judith. The strictures of their roles demand that Judith “go to pieces” so that Cassandra can save her, a perfect mirrored reversal, but Judith doesn’t. The symmetry is broken.

What Cassandra at the Wedding ends up suggesting is that perhaps breaking the bonds of sisterhood, letting go of old versions of yourself, is not just the only way to be part of a functional family, but to function on your own. Unlike the many literary sisters that celebrate the enduring and stable bonds of siblinghood, Cassandra and Judith ask us to think about what being separate from each other might afford. As Judith quips to her husband, “Whom God hath split asunder, let nothing join together.” Being separate, being different people that aren’t constituted only by their contrast or overlap with another person, might be the only way to continue healthy forms of relationality. In breaking the bonds of sisterhood, or at least looking beyond them, both Cassandra and Judith have room to become their whole selves.

But, of course, after I finished Cassandra at the Wedding, I asked my sister which character we would each be—was I Cassandra, and she Judith? Vice versa? “Neither,” she responded. “Which is a good thing.” And I’m inclined to agree.

Tags:Cassandra at the Wedding, Dorothy Baker

Bekah Waalkes is a writer and PhD candidate at Tufts University, where she teaches writing composition.