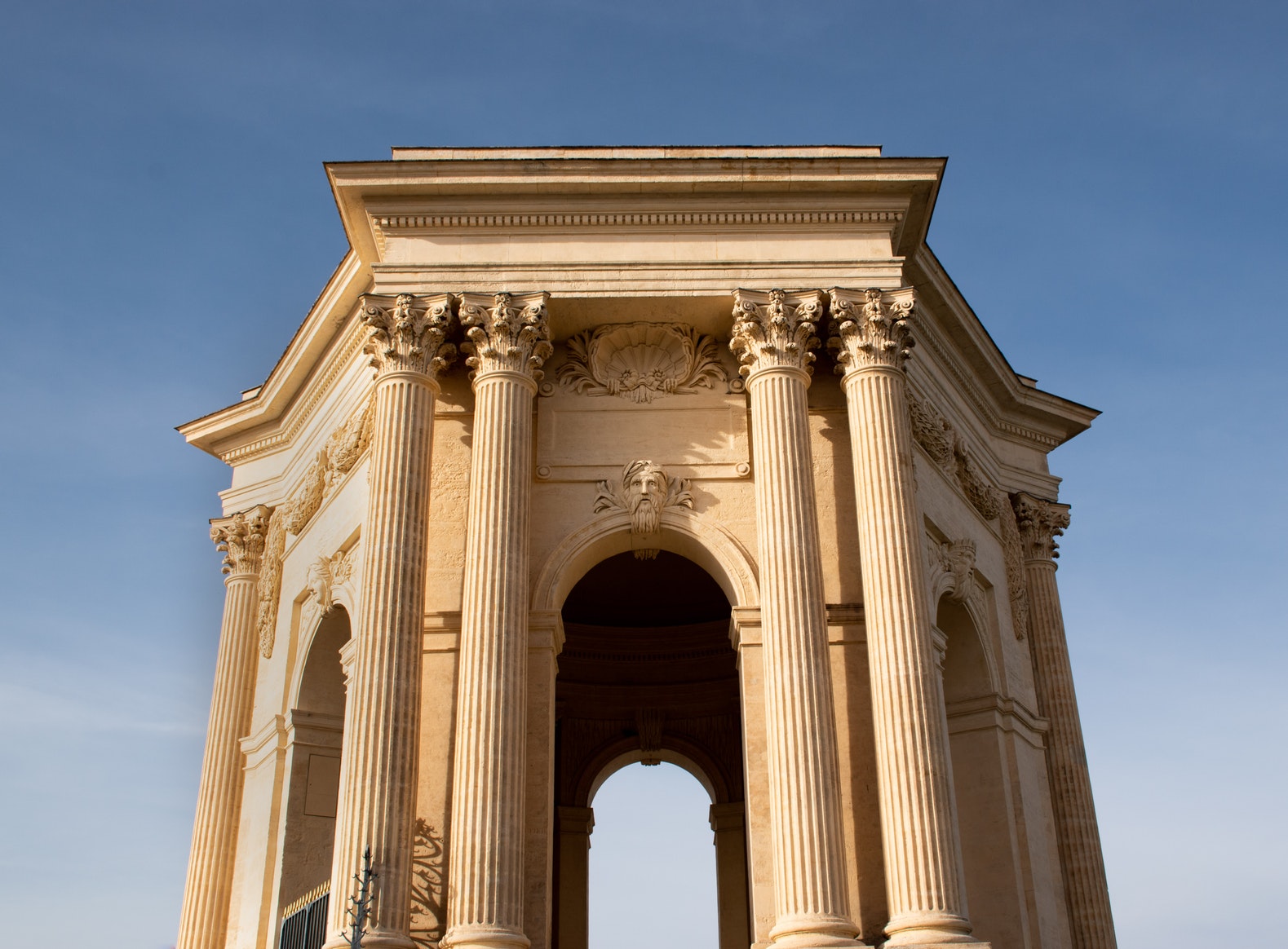 Behold: a diacritic has got an entire country in an uproar. And of course that country is France.

Let’s rewind a bit: in 1990, the Académie Française, prestigious gatekeeper of all things French, proposes a spelling reform that generates countless pamphlets and petitions to “save the French language.” Ultimately nothing much happens, the old spellings remain overwhelmingly present in textbooks. Twenty-six years later, the reform becomes official: starting in September, textbooks will integrate the recommended changes, starting with the circumflex. This accent, placed over vowels, is either a vestigial “s” (as in forêt) or a way to differentiate between homonyms. In a number of words, though, the Académie decreed that it no longer served any real purpose. Hence the suggestion: keep the circumflex when it reflects an etymological evolution, remove it elsewhere unless its absence causes confusion. Other aspects of the reform include simplifying the spelling of many words: nénuphar (water lily) can now also be spelled nénufar and oignon (onion) becomes ognon.

This has sent countless French people in a tizzy, for whom the reform amounts to nothing less than linguistic censorship. #JeSuisCirconflexe hashtags, a highly problematic reference to #JeSuisCharlie, have sprung up all over social media. And yet, here’s the most baffling part of the story: no one is forcing anyone to do anything. The Académie will not be sending a language police taskforce to your home if you decide to keep using the circumflex. The new spellings are alternatives: both old and new forms are allowed to coexist without one being marked off as wrong. Why then the general outcry?

It’s easy to dismiss this as simply another instance of just how French the French can be. After all, in other regions of the world where the language plays a major role, like Belgium or Québec, spelling, vocabulary, syntax, and pronunciation have evolved without encountering so much resistance. But what can seem typically French about this—the nationwide distress over the use of language—amounts to more than just media buzz, highlighting as it does a trending and troubling nostalgia for the good ol’ days when people (supposedly) knew how to write and spell, as if that was a guarantee of anything.

And it’s hardly coincidental that many public figures and politicians who have vehemently spoken out against this reform should be on the more conservative end of the political spectrum. In the light of renewed debates over what constitutes French identity, anything that’s perceived as an infringement on the language’s integrity gets catalogued as a violation of French culture itself. These infringements can range from the perpetual debate on technology and its consequences on language to the matter of doing away with linguistic gender norms. It’s what allows French intellectuals to rail against what they perceive as the dilution and bastardization of the French language due to the emergence of new types of slang. But while the cult-like worshipping of la belle langue française paints it as an immutable monolith, reality couldn’t be any different, since the current version of the language is the result of many spelling reforms and of considerable foreign influence.

Such a knee-jerk obsession over preserving linguistic purity is nothing new, and knows no borders. The need to create a hierarchy, in order to distinguish those who wield language correctly from those who don’t, has affected everything from spelling to accents and dialects. Linguistic markers of class (or race, or gender…) are seen as the materialization of the education level and social background of the speaker; as such they are implicitly ranked and tied to the speaker’s worth: talk like a redneck, and you’ll get treated as such. Write a cover letter full of misspelled words and you probably won’t nab that interview. And how many of us judge others on their spelling? (I won’t throw any stones here—guilty as charged.)

And yet, this focus on proper spelling conceals much bigger issues: dyslexic children still don’t receive enough support or understanding and are often labeled as lazy and dissipated, with spelling furthering stigmatization. Access (or lack thereof) to books and resources conditions how attentive we are to matters of spelling and writing in general. More generally, railing on and on about spelling mistakes obscuring meaning obviously misses the point. If grading papers in English and French has taught me anything, it’s that spelling hardly matters when the student isn’t even capable of conjugating verbs or forming a proper sentence.

Language is inherently fluid: forcefully corseting it within a rigid framework only signals its impeding death. The idea of a pure language that must be defended at all costs from a barbaric lexical Other is nothing else than a fiction that’s mostly invented for nationalistic and ideological purposes. The fixation on correct spelling reveals more about how we construct our national and cultural identities than about the person who makes mistakes. (And let’s not even get into the ways French has been used as a tool for homogenization and hegemony, both inside and outside national borders. Arguing now about the alleged dilution and disappearance of the language is at best heavily ironic.)

I’m not saying we shouldn’t care about spelling or language (especially since it’s my livelihood as a writer and an academic). But we should care about it for the right reasons, and while lamenting the loss of a circumflex may look chic on hipster social media, it ultimately points to a dated and empty relationship to language. French, or any language for that matter, deserves better than stifling nostalgia.