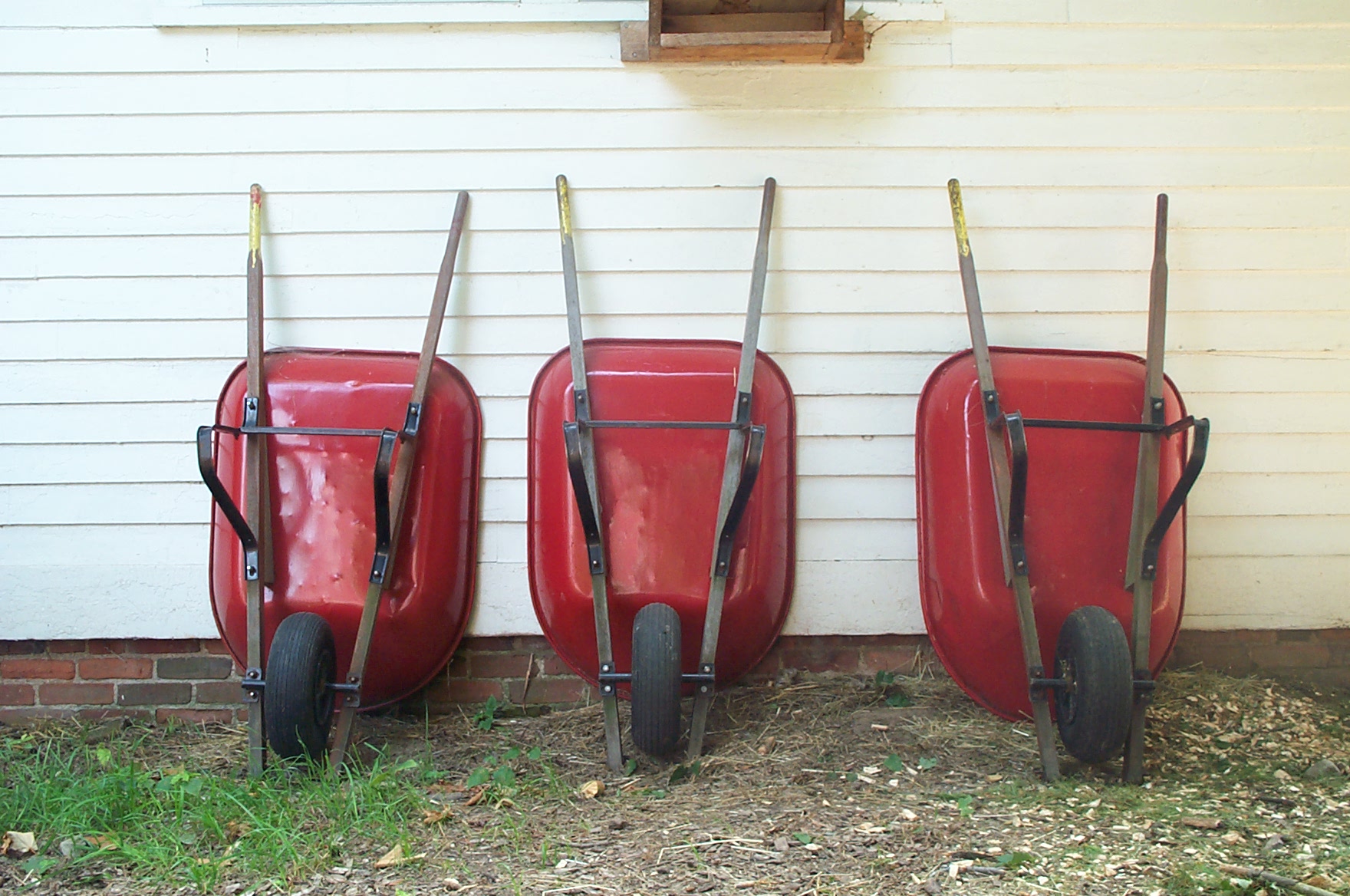 Words have always coveted pictures for how immediately they can stir us. I think of the photograph of the South Vietnamese child who’d been sprayed by napalm. No word alive can match it. It was the photo on the cover of every magazine in 1972, which “probably did more to increase the public revulsion against the [Vietnam] war” than any “moving image” could, Susan Sontag argued, and certainly more than any piece of rhetoric ever did. It was the photo I showed to my class a few years ago, which a student asked me to take down during discussion. It’s hard to look at for too long. There it is, that little girl’s scream the viewer is forced to imagine. There is the enemy’s human face, her prolonged pain, her infinite pain.

But can language really hold a picture’s transportive power? William Strunk, Jr., our favorite lexical finger-wagger, thought this was language’s duty. Words, he wrote, should “evoke images and sensations.” Five decades later, scientists found that the concrete ones actually do. Reading the description of a singer’s voice as “velvet” roused the participant’s sensory cortex, “responsible for perceiving texture through touch,” more so than when the singer’s voice was described as “pleasing.” Likewise, the phrase “leathery hands” did more neurochemical work on participants than the phrase “strong hands.”

Concrete words are the poet’s bread and butter. It’s their “pigment,” said Pound. It’s their cold plums, their red wheel barrow, their broken pieces of a green bottle. It’s their petals, their blueblack cold and good shoes. A word in a poem wants more than anything to be a living image.

This is important beyond just poems. George Carlin thought that what homeless people need are not homes but “houses,” the concrete structures themselves. The word “home” is devoid of real brick-and-mortar suffering. These people are houseless. And he thought that “shell shock,” whose two syllables “sound like the guns themselves,” did more justice to the combat condition than its current name, “post-traumatic stress disorder,” a phrase as visceral as a headline that “War rages overseas!” in bubble font. “I’ll betcha if we’d have still been calling it ‘shell shock,’ some of those Vietnam veterans might have gotten the attention they needed at the time,” Carlin said to uproarious applause.

Wendell Berry took the same tone toward the use of the word “planetary” in the environmental movement:

“What we need, obviously, is a more intelligent – which is to say, a more accurate – description of the problem…The adjective “planetary” describes a problem in such a way that it cannot be solved. In fact, though we now have serious problems nearly everywhere on the planet, we have no problem that can accurately be described as planetary. And, short of the total annihilation of the human race, there is no planetary solution…The problems are our lives. In the ‘developed’ countries, at least, the large problems occur because all of us are living either partly wrong or almost entirely wrong.”

(The problem was his life. This would make as good a tombstone as any. Each year he tried to fix it.)

Half my life ago, I wrote a college essay on my favorite word at the time, “azalea,” I suppose because it seemed like a word a burgeoning poet ought to love the torturous sounds of. And, dammit, I still feel the same. Azalea is all sensory pleasure: not only for the perfume it suggests, but for how the first and last letter of the alphabet can’t bear to be apart any longer, and in joining, take the tongue along for the ride. Perhaps the words we call our “favorites” delight us in both heart and mind, producing a kind of dog whistle that we can sense deep on the cellular level.

What is azalea’s antonym? Maybe a word like “utilize.” I’d wager this would register no activity on an fMRI scan (though it may create a phantasmagoric light show in a politician’s brain). “Utilize” is empty calories, the iceberg lettuce of language. Its muscles are all water weight. It’s the kind of word that can “make lies sound truthful and murder respectable,” as Orwell wrote in “Politics and the English Language.”

Politicians, like young writers, tend to think of writing as a numbers game, that how-many-syllables is more important than how-much-heart.

But concrete words are real striated muscle. They confront the subject so directly that it makes murder sound as ugly as it is, and enemies – or refugees, or the monsters under our beds – as scared as they really are. A concrete word is not hearing he died; it is hearing him die. For the sake of my heart, and my mind, I’d rather hear the latter.