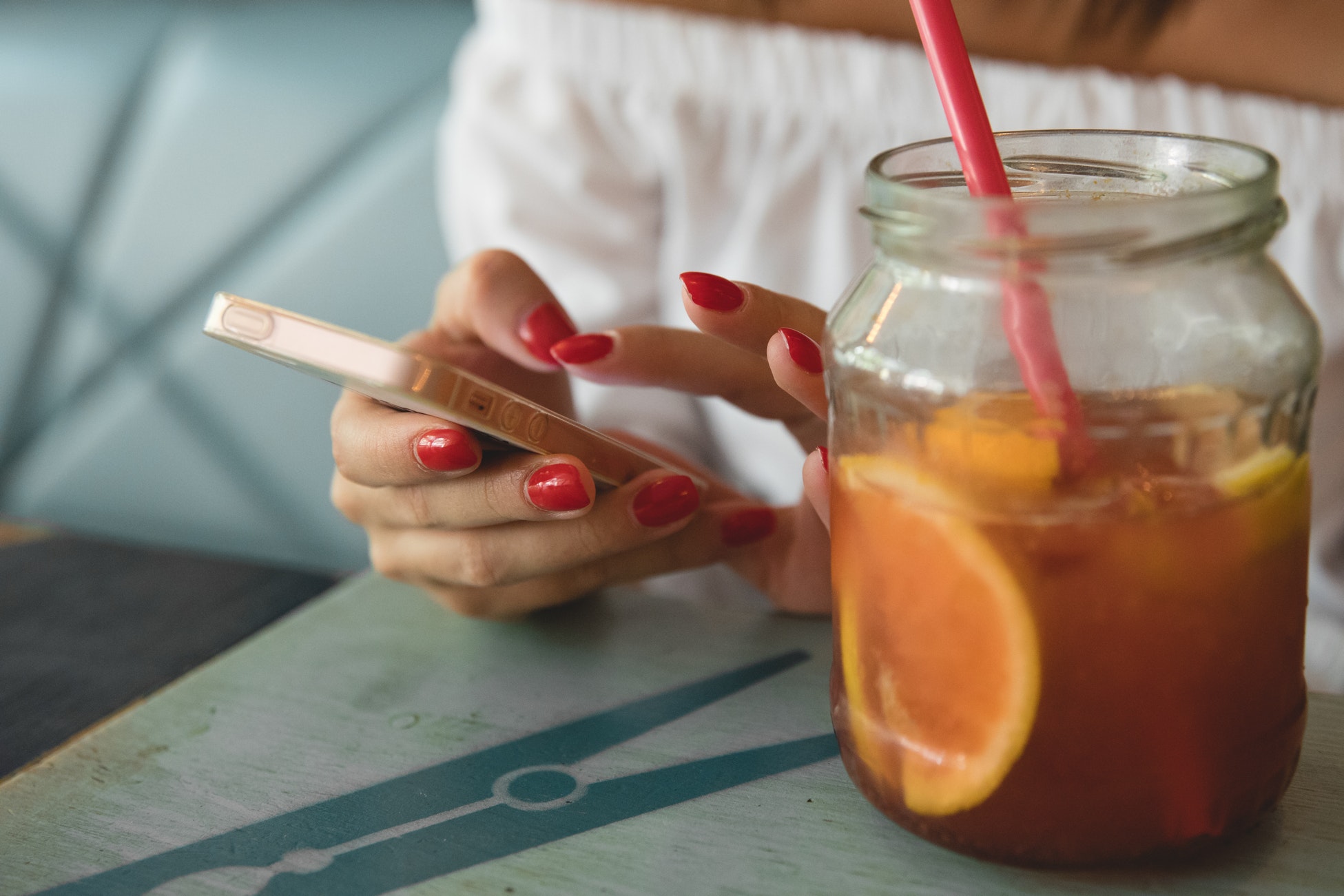 Today, we have this new platform for conversation, a no-man’s land in the arena of how we communicate with one another. We can say just about whatever we want however we want, we can share and consume anything from artwork to politics, lip syncs to gun violence, #BlackLivesMatter to #DogBands, so on and so forth. Outlets such as Facebook, Twitter, Tumblr, you-name-it are playing a large role in how we’re talking to and sharing information with one another. We subscribe to this cultural phenomenon for a variety of reasons: speed, efficiency, self-reward, self-indulging, community building, etc. etc…. We’ve all heard the rest, and we even talk about it on these platforms pretty often. So what?

Jennifer Egan, the 2011 Pulitzer Prize Winner for A Visit From the Goon Squad, has borrowed Twitter’s 140-character-per-line format to write a series of tweets which align to tell a trend-shattering story titled “Black Box.” Absent of hashtags and handle tags, Egan’s story punctures how this constricting and simultaneously liberating form of expression both allows us to express our own thoughts and also cookie-cuts the language we use to do so. This produces, in the end, 47 bite-sized collections of tweets molded to fit the mouth of societal expectations of expression and also influences what said expectations are to become by contextualizing her story within today’s struggle for women in a hyper-masculine society.

Consider these two lines out of context:

You are one of hundreds, each a potential hero.
Technology has afforded ordinary people a chance to glow in the cosmos of human achievement.

Egan is clearly intentionally, even just visually, chipping in to the “Good Social Media, Bad Social Media” conversation. But when you come to learn that the story, written in second-person future-tense, is a “guide” of sorts for a female protagonist as she suffers through the double standards of a violent and powerful patriarchal figure, and furthermore, that the protagonist is in fact a semi-robotic being on a “mission,” equipped with recording devices, a camera, and even a “Primal Roar,” technological use for human improvement becomes central to the story’s commentary on today’s tech obsession.

“Black Box” could not be more contextualized into a 21st century society where patriarchal normativity holds the power structure together and polices language on platforms for what are supposed to be free speech. Not as an attack, so to speak, but certainly as a critique.

The irony, and what I consider the brilliance, of the story is largely in its formatting and voice. Second-person future-tense (“You will…”) demands vulnerability from the reader who is imagining themselves as the protagonist. In “Black Box,” the protagonist is seeking to dismantle a figure supported by systematic oppression, though simultaneously at the demand of the narrator who is the controller of the mission, the ominous “We” the reader never learns anything about. While being demanded, the narrator themselves is limited to the restrictions of a language format which removes opportunity (with intention?) to explain the purpose of the mission. In the end, the protagonist is at risk of death when the narrator admits that if they are to die, they “will have triumphed merely by delivering your physical person into our hands” because their body “will yield a crucial trove of information,” providing “a record of [their] mission and lessons for those who follow.” And yet, wasn’t freeing the body the entire mission all along?

Egan elegantly weaves feminist ideology about the female body and treatment of women in patriarchal society through science fictive anomaly as well. The transhuman qualities of the protagonist tie quite closely to true, lived experiences outside of her story – the safe button behind the knee, for example, might be read as the day to day toll women face to keep each other aware, keep each other calm, keep each other supported by one another when called upon. Yet, the other edge of the sword comes with each of these abilities restricted primarily to the body, creating a sort of anatomical anomaly out of the protagonist’s body – in the end, the information contained within the body is primary. It seems the only moments the narrator steps away from the mission, simultaneously the ones where they cease to demand the protagonist and offer them comfort, are in brief moments shared with nature.

And such seems to be the trade-off. Technology, particularly with an emphasis on how it is used to communicate and socialize today, is a central theme to the story as it appears to be in our current day forms of, say, tackling issues such as the case with Brock Turner – sharing the victim’s powerful message, expressing outrage at a three-month sentence, expressing solidarity, demanding correction of false information, etc. Think of how your understanding of that case alone has been impacted by not just the story, but by the content exposed to you through those platforms.

Is it better or worse?

How will it change the way we react the next time it happens?

What will you do the next time it happens?

If it helps, consider contextualizing yourself within these six tweets:

The power of individual magnetism is nothing against the power of combined selfless effort.
You may accomplish astonishing personal feats, but citizen agents rarely seek individual credit.
They liken the need for personal glory to cigarette addiction: a habit that feels life-sustaining even as it kills you.
Childish attention-seeking is usually satisfied at the expense of real power.
An enemy of the state could not have connived a better way to declaw and distract us.
Now our notorious narcissism is our camouflage.