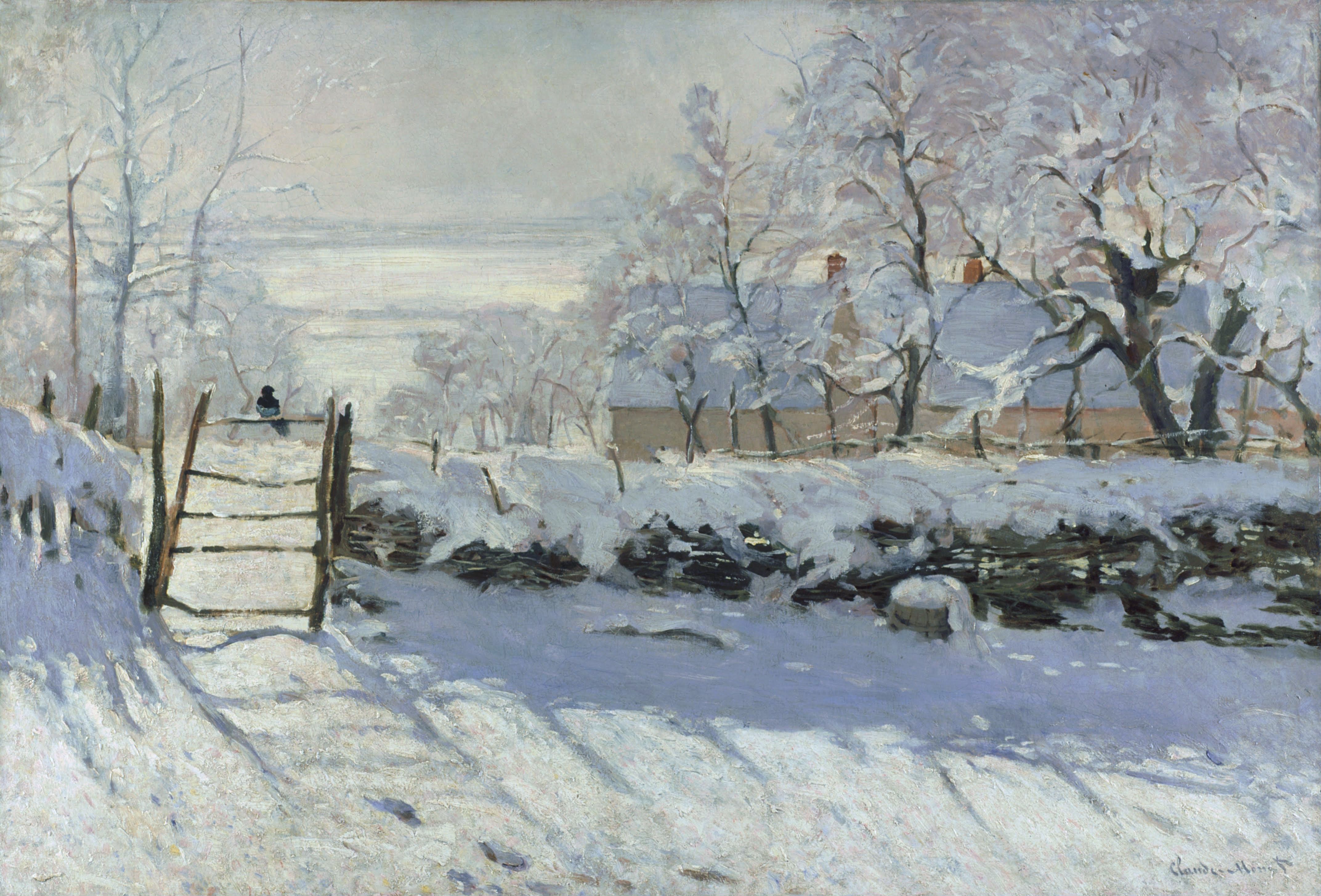 Breece D’J Pancake’s stories often begin in the intersection of the highly permanent and the temporary, and unfurl in moments of instability. In snow-covered landscapes and among fossil-filled mountains, solitary men live in rented rooms, or with dying parents, or on failing farms. The stories often begin ripe with the potential for change—perhaps the dying parents will move out, maybe the lonely sailor will find love—but ultimately, characters are trapped in unfulfilled anticipation, stuck in a cycle of hoping for more but knowing that change is unlikely. Two of Pancake’s stories, “A Room Forever” and “The First Day of Winter,” both of which take place around the winter holidays, explore dynamics of permanence and impermanence, stasis and cyclicality. In each story, Pancake juxtaposes shifting human relationships with imposing natural landscapes, and raises questions about the ways in which we develop and deal with distance in our lives—distance from the work we do, from the people we love, and from the places in which we live.

In “A Room Forever,” a second mate on a riverboat spends New Year’s alone in a hotel room. He wanders through the bars and streets of the “little river town,” encountering a teenage prostitute, a “wireman” who “cauterized his brain with a forty-volt system aboard the Cramer,” a drag queen, and a number of “stumblebums” sleeping in the street. The story is narrated first-person, in a tone of doomed anticipation. Sitting in the window of the hotel room, the narrator muses: “I know the waiting eats at me again. I should never show up in these little river towns until my tug pulls in—but I always come early, wait, watch people on the street.” Pancake contrasts the narrator’s transitory life with the steadiness of the river on which he works: “But on the river it’s always the same. Tomorrow starts another month on the river, then a month on land—only the tales we tell will change.” As the story continues, the narrator shows concern for the various people he meets, but is unable to get close to them (and is conscious of the impossibility of connection in this “river town”). He describes the prostitute as “like a kid who had a home once […] I think she has probably run off.” The narrator imagines the former life of the “wireman,” too, and gives the reader a glimpse into the larger randomness of life on a riverboat:

[T]he odds on ending up that way must be pretty low. Something goes screwy and they grab the wrong wire […] but if nothing goes wrong, then they are on for a month, off for a month, and if they are lucky they can live that way for the rest of their days.

Whether or not one ends up with a “cauterized” brain, the possibilities for stability in this story are still undergirded by constant motion, change, and impermanence. And implicit in that motion is a lack of intimacy. When the narrator first sees the “girl” on the street, she “stares at me like she knows what I’m thinking […] like she is the Wrath of God or something.” When he brings her back to his room and asks her about the look she gave him, she laughs and dismisses it: “‘I was sizing you.’” What follows is a chilling sex scene: “There is no face, no talk […] after, she curls in a ball away from me, and I touch her. She is numb.” Although the narrator makes a quasi-attempt at intimacy, offering her a place to stay for awhile, the girl can be nothing more than imaginary, or symbolic, to him, just as the wireman can be nothing more than emblematic of all the other wiremen, injured or not, who live cyclical and shifting lives.

The story’s final image is of a bus station:

[I] look in on the waiting people, and think about all the places they are going. But I know they can’t run away from it or drink their way out of it or die to get rid of it. It’s always there, you just look at somebody and they give you a look like the Wrath of God.

The unexplained “it” in this passage is the story’s fulcrum: a painful center that is maybe loneliness, alienation, violence—all the bundled effects of desperate lives in flux.

“A Room Forever” evokes alienation by following a man without a family (“all my fosters were old and most of them dead by now”) or home. “The First Day of Winter” is a meditation on loneliness and distance within the context of a family, and a family farm that’s become prison-like. Hollis, the protagonist, lives with his mother (“her mind half gone”) and father (“blind and coughing”). His brother, Jake, has moved away and has a parsonage and family in Harper’s Ferry. Hollis wants Jake to take in their parents, but Jake refuses.

The story’s language oscillates between intimacy and distance. Sometimes Hollis’ parents are designated in relation to Hollis (“his mother” “his father”), but often they’re referred to in more distant terms. At the end of the story, when a letter comes from Jake, and Hollis reveals that Jake refused to take in the parents, the narration refers to the parents as “[t]he ol man” “the old woman” and simply “the woman.” This switch happens following an emotionally charged scene in which Hollis goes hunting in the woods alone. In the woods, he remembers a conversation with Jake about sending his parents to the “state home”: Hollis objects because “in the end they smother them.” Hollis then briefly fantasizes about smothering them himself. In the subsequent scene, when “his mother” and “his father” become “the ol man” and “the old woman” there is a sense that distance is perhaps the only way to prevent loving intimacy from flipping into the sort of intimate violence Hollis imagines in the woods.

It’s a claustrophobic story. Hollis is confined by those to whom he is close; in “A Room Forever,” the confinement is self-created. In both stories, though, the protagonists are enclosed. A closed environment is equally as claustrophobic, it seems, whether it’s family obligations, or complete lack thereof, that create the boundaries. In the opening of “The First Day of Winter,” Hollis is “looking for some way out of the tomb Jake had built for him”; similarly, in the opening of “A Room Forever,” the narrator is in “the big room, the eight-dollar room. But it seems smaller than before.” Both stories begin with a solitary protagonist staring at the window, searching for something that their cyclical world has failed to give them.

The fact that both stories take place around the holidays—Thanksgiving, in “The First Day of Winter” and New Year’s, in “A Room Forever”—adds an extra layer of cyclicality to the stories. Each story spans fewer than ten pages, but both hint at vast expanses of time—lifetimes spent on riverboats, years sleeping in dingy hotels, seasons keeping a farm afloat. By referencing the holidays, Pancake suggests that the moments we see of these characters’ lives are the same year after year—within the brevity is a vast world. Though the lives of these individual characters are full of uncertainty and impermanence, the situations in which they’re trapped will keep repeating themselves.

What’s vivid in both stories is the solitude of the protagonists—work, family, romantic love, and success are all distant. In both, something sinister looms—and though it’s difficult to name what exactly it is, there’s a sense that whatever the protagonists dread is already on the page, woven into the fabric of the lives they’re living, over and over again, every day and every year.