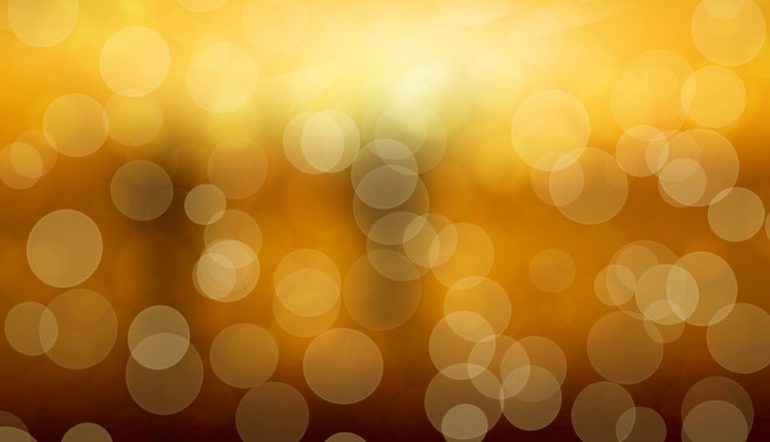 “We write about the dead to make sense of our losses, to become less haunted, to turn ghosts into words, to transform an absence into language,” writes Edwidge Danticat in The Art of Death: Writing the Final Story. We look to death narratives and to the dying, she explains, “for some previously unknowable insights, which we hope they will pass on to us in some way.”

It was in this spirit that I began reading Danticat’s new book and continued through four other recent memoirs on death and dying. I was hoping to make sense of the sudden death of my childhood friend and the absence he left; I was intent on at least shrouding my grief in the pages of these darkest of themes. I wondered what wisdom or solace, what “previously unknowable insights” the writers could offer about their encounters with death and dying. It turns out: plenty, but they are the kind of insights that speak more to life and the living.

As Danticat reckons with the loss of her mother, she draws on the works of other writers across time—Toni Morrison, C.S. Lewis, Gabriel Garcia Marquez, Leo Tolstoy, Albert Camus, Susan Sontag, and others—who explored the subject of death out of every motivation, from personal loss to curiosity to fear. Throughout the book, she invokes Mary Gordon’s image of “circling” around the unfathomable death of a loved one in an effort to understand and get closer to the life lived and lost.

“These authors have provided me with hints, clues, maps that I hope might lead me to some still-undiscovered ‘other side,’ which is often mislabeled as closure,” she says.

For Danticat, facing her mother’s death also meant reflecting on their relationship and their past, just as her mother did in her final days, recording on cassette tapes for her children some parting words, memories, and advice for living. One of the insights that would run through all these memoirs is this paradox—how death clarifies, or brings into relief the bright, pulsing parts of one’s life, their urgency and significance to grasp and convey to others.

“We cannot write about death without writing about life,” Danticat says. “Stories that start at the end of life often take us back to the past, to the beginning—or to some beginning—to unearth what there was before, what will be missed, what will be lost.”

In her work as a hospice chaplain, Kerry Egan helped her dying patients take stock of their lives, of all that they needed to unearth, sift through, and hold up to the light. Her memoir, On Living, recounts some of the poignant revelations they shared with her, like secret loves and hurts, and regrets about not enjoying life more fully. “If I had only known, I would have danced more,” she heard. One patient, Egan recalls, held up her hands to admire them, saying she will most miss her own body, the one that “carried me through this world,” that danced and swam and made babies, and that she never appreciated until faced with leaving it.

As I read, I circled into my grief from these more general and philosophical reflections on death to the most intimate first-hand accounts of dying, three stunning memoirs: Paul Kalanithi’s When Breath Becomes Air, Cory Taylor’s Dying: A Memoir, and Nina Riggs’ The Bright Hour. Each story opens more or less with “the ordinary instant” that Joan Didion so aptly expressed, the deceptively mundane moment that changed their lives irrevocably—Kalanithi’s lung cancer diagnosis when he thought he was simply fatigued, Taylor’s melanoma first noted in a mole on her leg, and Riggs’ “one small spot” found in her breast that began her battle with breast cancer.

Kalanithi describes the moment as life-shattering: “It felt less like an epiphany—a piercing burst of light, illuminating What Really Matters—and more like someone had just firebombed the path forward.” Riggs describes all the contradictory feelings surfacing at once: “I’m terrified. I’m fine. The world is changed and exactly as before.”

All three of these authors lift the veil back on the dark subject of illness, death, and one’s agency—or lack thereof—in confronting the end of life and exploring the unknown. All push the conversation deeper, into the achingly personal as well as the universal. Taylor writes: “For so many of us, death has become the unmentionable thing, a monstrous silence.”

Like Danticat’s mother and Egan’s patients, Kalanithi, Taylor, and Riggs also delve into their life stories, their troves of memories, regrets, and wishes. All seem to move toward an acceptance and awed appreciation of their lives in all the untidy and complicated ways they played out.

“The problem with reverie is that you always assume you know how the unlived life turns out,” Taylor writes. “It is impossibly free of setbacks and mishaps.”

Later, she elaborates on the lived experience she grew to cherish: “When you’re dying, even your unhappiest memories can induce a sort of fondness, as if delight is not confined to the good times, but is woven through your days like a skein of gold thread.”

Taylor says she’ll miss her husband and children most, but there’s more: “The long answer is the world and everything in it: wind, sun, rain, snow, and all the rest.”

Riggs shares a similar conclusion after trying to pare her life down to the essential in her dying days and realizing there is so much she can’t bear to give up:

I want all of it—all the things to do with living—and I want them to keep feeling messy and confusing and even sometimes boring. The carpool line and the backpacks and the light that fills the room in the building where I wait while the kids take piano lessons. The sound of my extended family laughing downstairs.

I was not prepared for the final passages of each breath-taking memoir, knowing the inevitable drew near with every turn of the page. Whether a sign of a life well-lived or of the cruelty of death, it seems the authors were not ready to say goodbye either. (“I am not done becoming me,” Riggs writes in her last days. “I am still in the works.”)

In the end, I found little solace or closure in these memoirs on death; in fact, they underscored for me the profound unfairness of a beautiful life cut short. But their searing honesty and courage and insight kept my grief company. They allowed me to weep, rage, admit my fear. They helped me reflect on my life and settle into the living I have left to do. These stories changed me—I am more apt to savor the sound of laughter in the house and how the light streams into the room and the way these hands now reach and type and create. I see, as Riggs writes: “The beautiful, vibrant, living world goes on.”