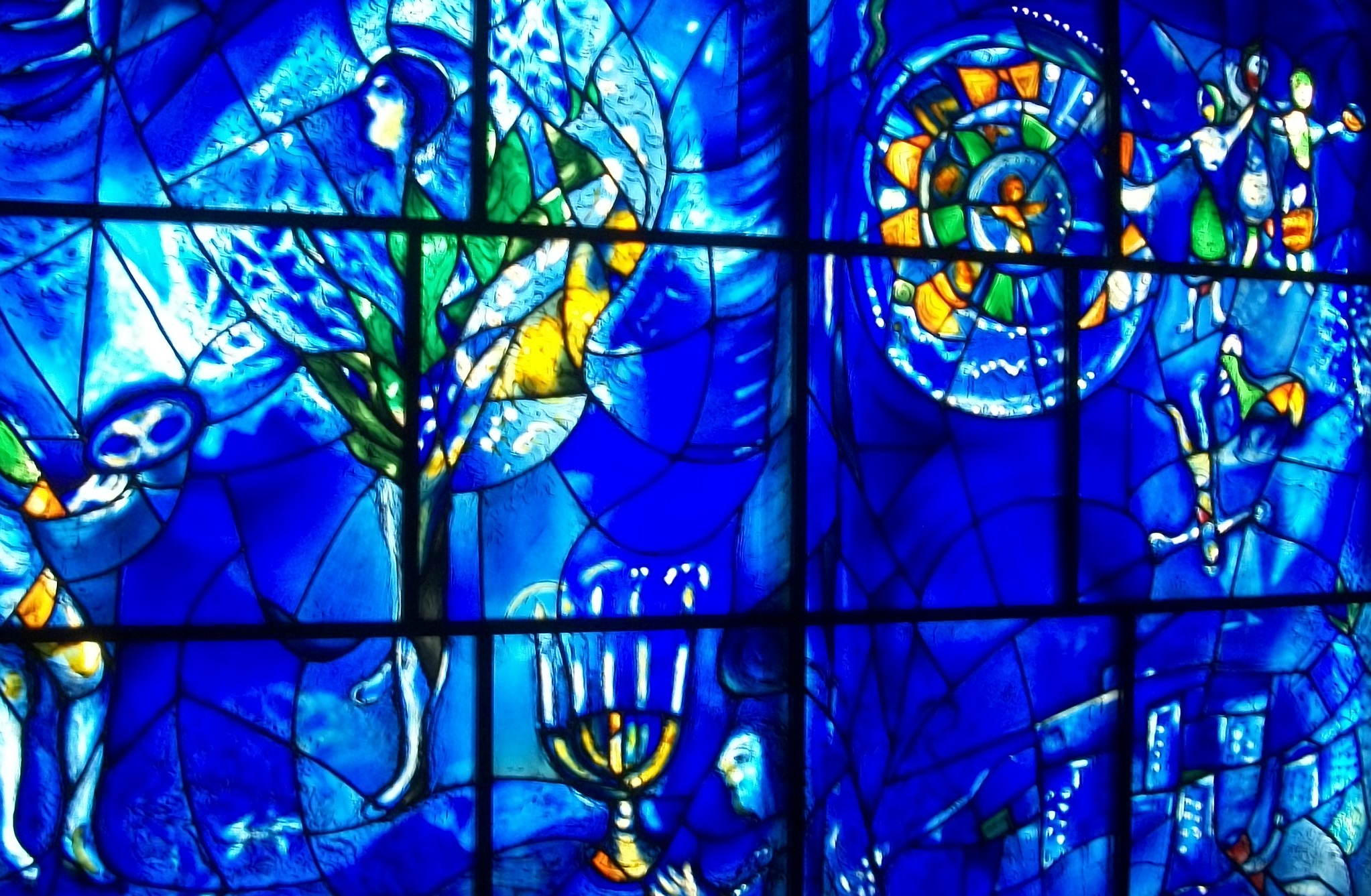 When you’re tired of the same old books but then you discover a new favorite, it’s a major event. It’s like finding liquid water on Mars: wonder and joy and promise where before you’d seen a barren landscape. The big discovery for me this year has been Yehuda Amichai (1924-2000), entirely thanks to the beautiful new collection The Poetry of Yehuda Amichai (Farrar, Straus and Giroux, 2015). There are Israeli writers I like—Amos Oz and Etgar Keret especially—but Yehuda Amichai I love.

Edited by Robert Alter, Amichai’s original Hebrew has been translated skillfully into English by an accomplished group that includes Barbara Harshav and the late Benjamin Harshav, Assia Gutmann and Ted Hughes, Leon Wieseltier, and Alter himself. They perfectly capture Amichai’s blend of Biblical idiom and playful modernist experiment. I’ll let the poetry speak for itself. Here’s ‘My Father,’ translated by Stephen Mitchell:

The memory of my father is wrapped in white paper
like slices of bread for the workday.

Like a magician pulling out rabbits and towers from his hat,
he pulled out of his little body—love.

The rivers of his hands
poured into his good deeds.

There’s so much to unpack in each of those couplets, but what’s remarkable at first is the incredible generosity of this poem. Amichai praises the memory of his father once, then a second time, and then a third time, and that is all he does. What’s the last poem you read that didn’t have some bitter sting of irony to it, especially when an angsty male poet is writing about his father? It’s a pure gesture, an act of memorial untainted by selfishness or literary posturing. It’s honest and sad, but you feel glad knowing that there was a man like Amichai’s father and a man like Amichai to honor him.

But the beauty of repetition is that it lets us appreciate difference. Though the same tone is struck three times, the image shifts considerably. The first couplet is the sweaty everyday world of work, and the last is the world of the Bible. Is his father a worker or a deity? The bridge between the two, naturally, is in the middle couplet. The link in the poem’s progress is magic, the transformative powers of metaphor and love that can yoke unlike things together. Through sleight of hand, poetry, and imagination a man becomes a god—or, more importantly, he becomes a good father.

I travel across the desert
to a famous ancient place to sit there
in the winter sun near the remains of towers
that guarded the king’s pleasures.

Like a knife peeling a round fruit, I sense
the motion of time round and round.

The living and the dead meet in my dreams
as the emissaries of two enemy nations
in a third country.
My face is the face of the conquered painted in the colors of the conqueror.

I am quiet: what leaves us
does not immediately join the rocks and the desert.
There are middle things, stations,
such as distance, echo, and darkness,
hand and gardens.

Ruins are crucial to Amichai’s poetry—ancient ruins, the ruins of homes destroyed by war, ruined relationships—but only because they provide witness to the persistence of things. Our very bodies, he insinuates, are the ruins of our ancestry, and in dreams we are the meeting ground of the living and the dead. The self is a marriage of past and present—not just the self as such but the dreaming self in particular, the painted self, the adventuring self that goes out to ruins to sit and think in quiet about what has passed from the earth. It is once again imagination that awakens and enlivens things, rescuing people and places from the knife of time and giving them a space between life and death to dwell in. What can we call that but generosity, love, magic?

Two poems can’t do justice to a poet whose published work spans nearly five decades. I’ve focused on the short lyrics but Amichai writes gorgeous long poems that defy easy analysis even while they invite us in with their easy diction and style. A master in his own language and now a powerful voice in English, Yehuda Amichai deserves a place amongst the best known and best loved poets of the twentieth century. Or, at the very least, a place on your bookshelf.