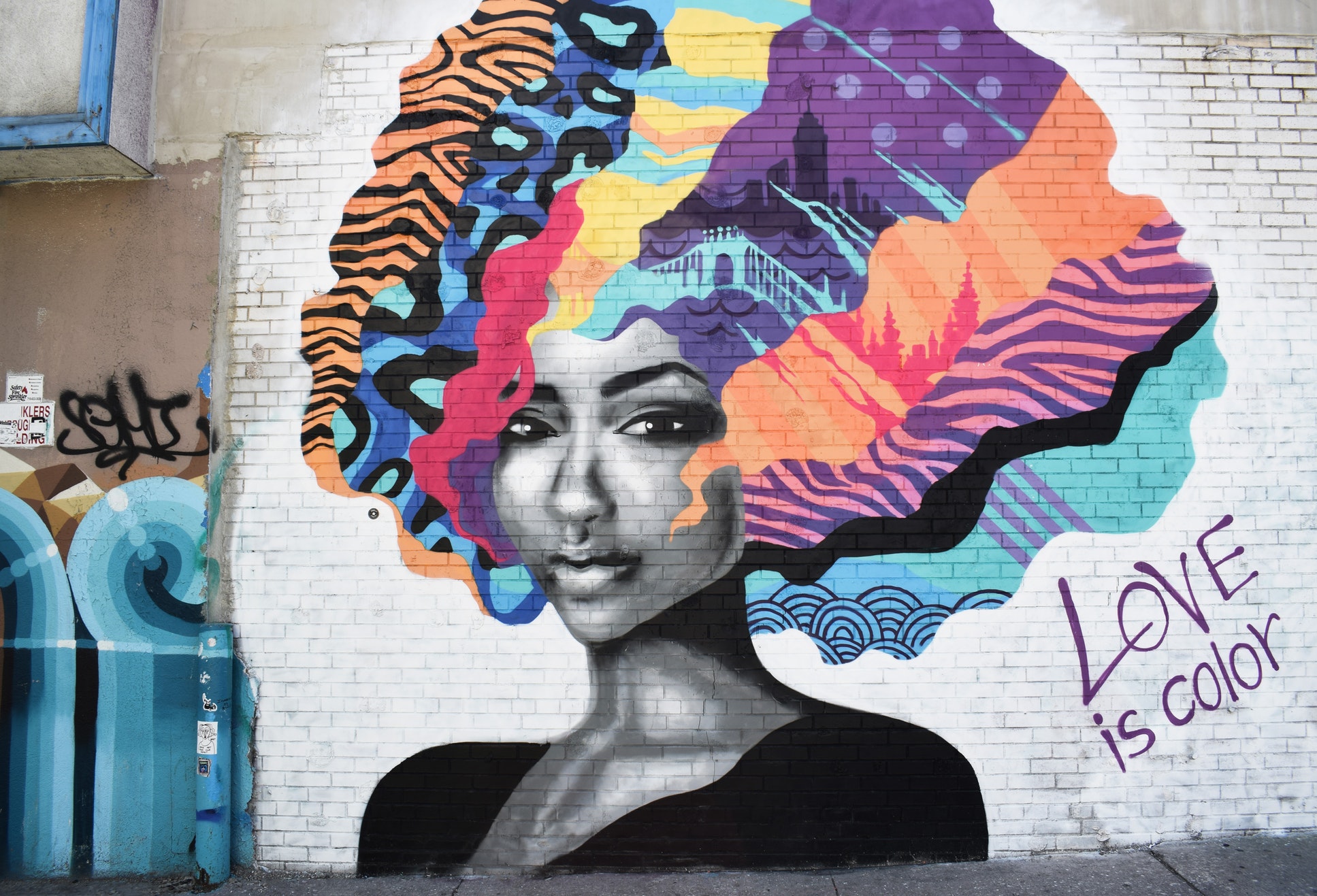 If you were on Twitter at all on March 4th, you were probably mildly (if not completely) aware of the public nightmare that was the HBO Access Writing Fellowship application. Full disclosure: I didn’t apply although I know many writers who did. And for those not familiar with the fellowship, it is designed to give up to eight diverse writers the opportunity to take part in a series of master classes held at HBO’s campus in Santa Monica in preparation for each participant’s writing and producing of an original pilot. The eight finalists will then have the opportunity to be mentored by HBO and Cinemax executives during the calendar year they complete their pilots. To apply, the rules were simple: in order to participate you had to be a diverse writer (which HBO defined as both women and people of color alike) and to complete your application you had to be one of the first one thousand applicants to submit. No exceptions. And this is mostly what broke the internet that fateful Wednesday. And when I say broke, I mean literally that.

The third party site, Without A Box, which HBO used to accept its Access Writing Fellowships applications literally crashed minutes after the call opened. Technology experts observing the crash likened it to a DDOS attack, not unlike the attacks the hacker group, Anonymous, used to completely shut down Amazon, Paypal, Mastercard, and Visa in 2010 in protest of those companies freezing donations and assets to WikiLeaks.

For those not familiar, the DDOS attack concept is simple: the easiest way to crash or temporarily disrupt a website is to flood it with unique hits. Though variations of DDOS attacks exist, the most common attack (knows as a smurf attack) is done via a network of unique IP packets linked to a single computer that issues the attack. In short, the process is simple if messy. You’re clogging a limited amount of server bandwidth with an even greater amount of fragmented user bandwidth. Which brings me to my next point.  To pull off anything resembling a DDOS attack requires A LOT of diverse writers.

I’m merely an amateur techie, but from what I understand, to crash a server hosting something like Without A Box (which hosts multiple contests, many of which require video upload along with supplementary documents) it would take a ping flood of thousands of writers every second simply trying to access the application to bring it down multiple times. Which is essentially what happened.

On Twitter, so many writers complained that they’d been white-screened, continually trying to refresh, while the page uploaded before crashing again and again. A little over two hours later, the contest was over. One thousand applicants had uploaded their materials, somehow. The rest were out of luck.

As many astutely tweeted, there’s something darkly poetic about diverse writers being denied access to an HBO Access fellowship designed to promote them. In a sick, sad way, the limited bandwidth of Without A Box serves as a metaphor for the career trajectory of many diverse writers in America: There is only so much room for people like you here. I don’t think it’s hyperbole to say diverse writers are explicitly told this again and again. By fellowships like these, yes, but also by literary magazines and publishing houses and art galleries and academia and so on and so forth. It’s real.

But here’s what’s not real: the illusion that diverse writers simply don’t exist. They do. If there are enough writers to crash a website, there are that many more writers whose stories are waiting to be told. Literally waiting, praying, eyeing their chance to slip through the door that’s sometimes opened, sometimes closed, but always full of people like them dying to slip through to the other side.