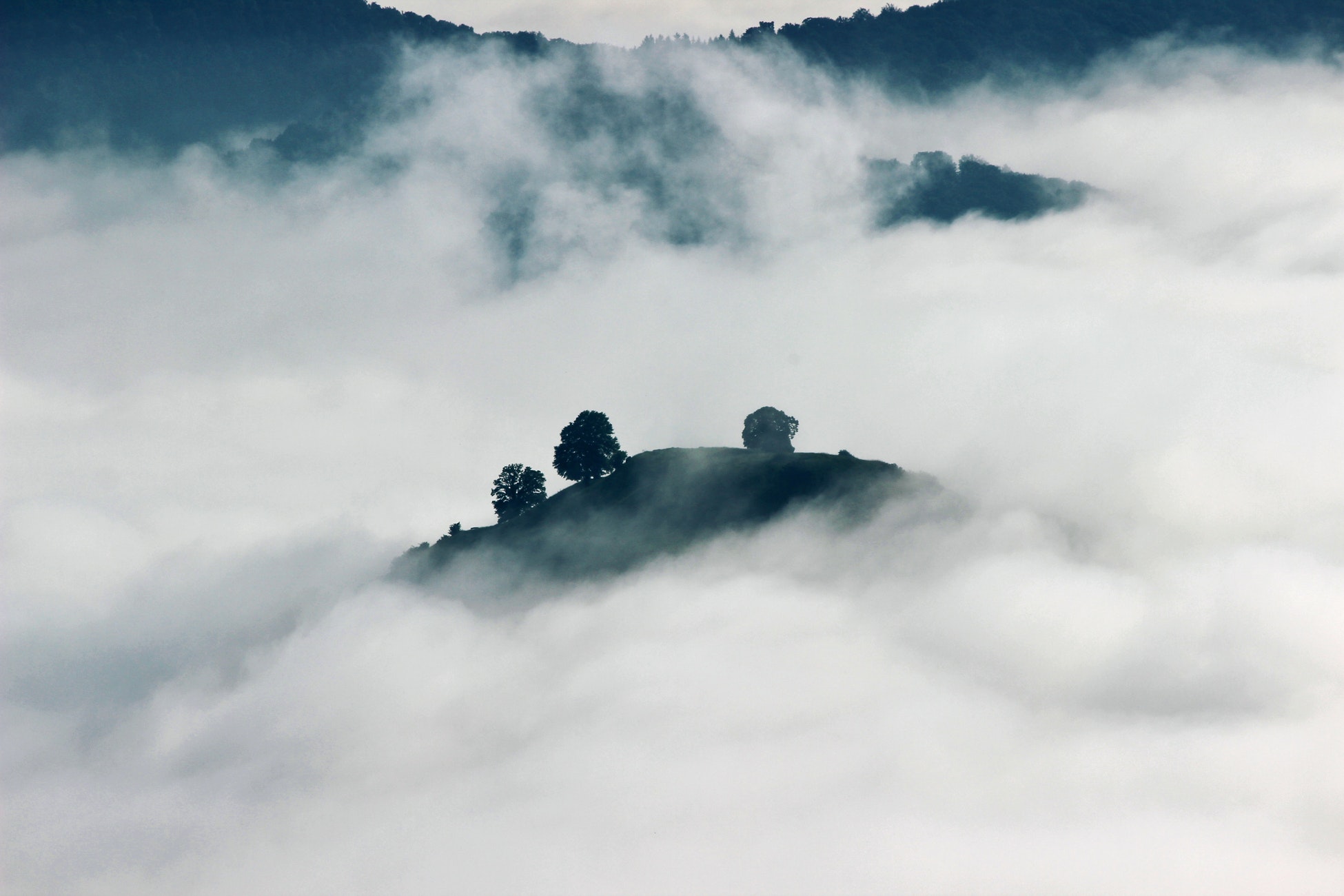 I had the strangest dream about you last night, my husband said. You were surrounded by wood. There were wood walls, floors. All this old furniture everywhere.

Coincidentally, I’d just written a dream for a character in this novel. Although I’ve done so in other stories, it seems like somewhere in my creative-writer education, I was told not to write dreams. Were you? Did you write one anyway? Why? In this post, I wander the literary dreamscape, extracting insights about how dreams serve stories while trying to avoid the nightmares.

Sure, (Eye-roll), I’d Love to Hear About Your Dream Last Night

Some of us love to share our nightly dreams. For me, my college roommate Jaymi was my perfect audience because she was a) my friend, b) a psychology major, and c) unable to run out the door faster than I could talk. In this way, Jaymi endured countless episodes of “Listen To This Dream!” starring me, onstage in a musical with my teeth falling out or taking a forgotten Calculus final.

Clearly, the pleasures of recounting a dream are different than hearing (or reading) about one. Often, when we describe our dreams, we have no point or purpose. The form is akin to eyewitness testimony: There was an elephant and you wore a bowtie and then the floor was pudding! The structure is aggregate—this happened, and this, and this—culminating in our opinion or outright dismissal: It was all so cool! /funny!/ weird!/ terrifying! Anyway…how did you sleep?

No wonder our audiences roll their eyes and say “Wow” with the opposite of enthusiasm. The boringness of other people’s dreams is so well-known, it’s been made into a handy flowchart.

However, if Jaymi wasn’t the world’s best roommate, and if the elephant in my dream was a stand-in for an elephant in our room—a problem I couldn’t articulate—my telling would have a purpose. Likewise, if I were reading a story containing my husband’s dream about the wood-clad wife, I’d assume the author was revealing clues about their marriage. Did the husband tell the wife his dream because he thinks she’s wooden, or green, or just plain sappy? Even the manner of this exchange has potential: does he share his dreams constantly or rarely? Does she answer with a kiss, or turn away to stir her coffee, or rush to her computer to begin her next blog entry?

Without purpose, a literary dream is just an anecdote. However, too much purpose will steer a dream towards lecture. I shall name this three headed-dog of bad dream-writing Truthy, Tidy, and Tricky.

Truthy is the dream of the impatient writer who can’t wait to tell readers everything. Long ago, one of my students wrote a story of a trial in a courtroom, which included a scene of a minor character dreaming. This dream was also set in a courtroom, and the dreamer was on the stand, shouting, in capital letters, “I MURDERED HER! IT WAS ME! THE DEFENDANT IS INNOCENT!” And then the story matched the dream.

Now, in a draft, I encourage this kind of thing, because drafts surprise you, as do dreams. I assumed the writer was discovering her story’s true criminal right there as she was typing it. But for revision, the dream was too Truthy, undermining the reader’s ability to puzzle or worry over the outcome. THE MESSAGE WAS UNAMBIGUOUS! In general, in writing dreams must be motivated, but not summative.

Related to Truthy, a Tidy dream is a prophesy or vision realized in an uncomplicated way. A character dreams a plane will go down, and shortly thereafter, it does. To make the reader worry or cheer or mourn, the path between prophesy and actualization should be complicated.

How can we avoid Tidy dreams? Let’s look to Richard Bausch’s short story “Police Dreams,” which begins: “About a month before Jean left, Casey dreamed he was sitting in the old Maverick with her and the two boys, Rodney and Michael.” Casey, the husband, is our point-of-view character, and the mood is cozy. Suddenly, strange men intrude, ready kill Casey and his family. Then Casey awakens to his safe, full household.

From the first line, we know his wife Jean will leave, and so, tidily, we armchair interpreters match Casey’s dream dangers to his imminent loss. But because Richard Bausch is a genius, the dream operates on multiple, sneakier levels. First, Casey tries to tell his wife his dream, but she doesn’t want to hear it, and Bausch’s use of dialogue allows the reader to see what Casey cannot: that Jean has shut down. Next, when Jean moves out, Casey recalls telling her of another “‘horrible dream…it keeps coming at me in different guises,'” as well as Jean’s reply: “‘We can’t both be losing our minds,’ Jean said… She would gladly take his nightmares if she could just sleep.”

In their waking lives, Casey thinks they’re an ordinary family with kids, jobs, and predictable domestic stress. Yet Jean’s departure is prolonged and, to Casey, poorly explained. Soon, we realize that Casey’s dreams are the most tidy and easily understood aspect of his life, with clearly bad guys doing clearly bad things. Human interaction is the real mystery. As he apprehends his power to frighten people, we learn the lurking violence is actually Casey’s.

In the end, he dreams again of intruders, but overpowers them: “He destroys them one by one. He wins. He establishes order.” Despite this reversal of the opening dream, Casey hasn’t matured; in fact, he’s sleeping in a child’s bed, equating destruction with order. We’re left unsettled—what will he do next?

Bausch’s story reminds us that cleverness need not be tricky. Tricky is the worst offender of bad-dream writing. You know this story— the one where the audience is totally invested in the drama, and then Bobby Ewing opens the shower door and says “Good Morning!” and none of the machinations beforehand matter because it was all a dream! With rare exceptions, if we write this kind of story nowadays, we’re inviting our reader to show up on our doorstep and thwack our faces with a silken glove. And we’d deserve it.

Come back tomorrow for Part 2: Donating your dreams to characters, and other literary aspirations!