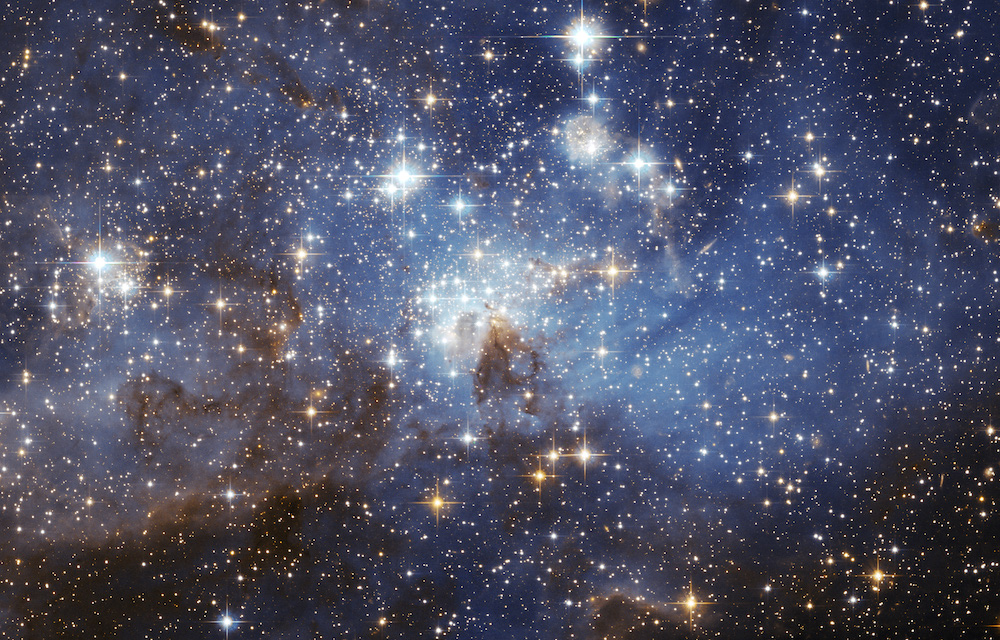 Romeo, take me somewhere we can be alone.
I’ll be waiting; all that’s left to do is run.
You’ll be the prince and I’ll be the princess,
It’s a love story, baby, just say, “Yes.”

Taylor Swift left out the part about Romeo and Juliet dying, though. Why does the Romeo and Juliet story continue to pull the heartstrings of dreamy-eyed teenagers? Since Shakespeare coined the phrase “star-crossed,” in The Tragedy of Romeo and Juliet, it’s been used to describe other pairs of lovers in other stories about teenagers who can’t be together. But Romeo and Juliet is the story of one teenager rebounding hard, and another willing to throw her life away for a dude she just met. It’s a cautionary tale, not a romance. Shakespeare reminds us constantly that the kids are making bad choices (“Young men’s love lies not truly in their hearts,” Friar Lawrence cautions, “but in their eyes.”)

So what gives? What’s the appeal?

The Romeo and Juliet archetype (arguably much older, though Shakespeare’s version is most famous) has all the hallmarks of a dreamy, ill-conceived, passionate romance. So what if the lovers die, ruining any chance of peace in the community. So what if a string of bad decisions leads to strife and a bunch of pain? Those kids, like, really loved each other, and they gave it their all to be together.

For both books and film, the star-crossed archetype is a successful pattern to follow. There are plenty of good movie versions of the actual story—Zeffirelli’s 1968 version and Baz Luhrmann’s 1996, to name a few. There’s the most famous remake of all, West Side Story. Shakespeare in Love takes its cues from Shakespeare’s biography (sorta) and the Romeo and Juliet material. But the R+J formula shows up in countless other films about lovers who can’t be together: Dirty Dancing. The Notebook. Twilight. Warm Bodies. Let’s not forget Gnomeo and Juliet or The Lion King II, or the epic cinematic event that was Romeo Must Die. Girl and a guy from two different worlds equals movie, right?

Often the star-crossed lovers aren’t the most interesting part of the story, or their relationship exists in order to reveal something powerful about the world that’s driving them apart. Brokeback Mountain comes to mind. Or the taboo romance that blossomed between Sybil and Tom Branson on Downton Abbey. An author doesn’t have to go to a place of doom to use the two lovers’ relationship to show us how they’re more progressive than the rest of their contemporaries, more open-minded, or more free with their love.

Of course Romeo and Juliet is a story that appeals to teens, who are constantly told that they’re less respectful/intelligent/responsible than their elders. Great literature allows us to live inside the desires of our hearts—particularly the taboo ones. To a teen, self-reliance and independence are powerful desires.

There’s a myriad of YA literature based on the star-crossed archetype. Gareth Hinds has an excellent graphic novel. Suzanne Selfos’ book Saving Juliet, Kai Meyer’s Arcadia Awakens, or Stacy Jay’s Juliet Immortal are in the same vein. (Epic Reads has a whole list, here.) Shonda Rhimes’ production company is set to produce Melinda Taub’s successful 2013 YA novel, Still Star-Crossed, for ABC. The book purportedly follows the life of the Montagues and Capulets after Romeo and Juliet’s deaths, and the series would do the same.

Shakespeare ends his tale by telling us that “never was there a tale of more woe than this of Juliet and her Romeo.” But it’s clear the enduring message of his work is parents just don’t understand.