Home
»
Reading
»
Do-Overs: The Bad Guy Has a Moment 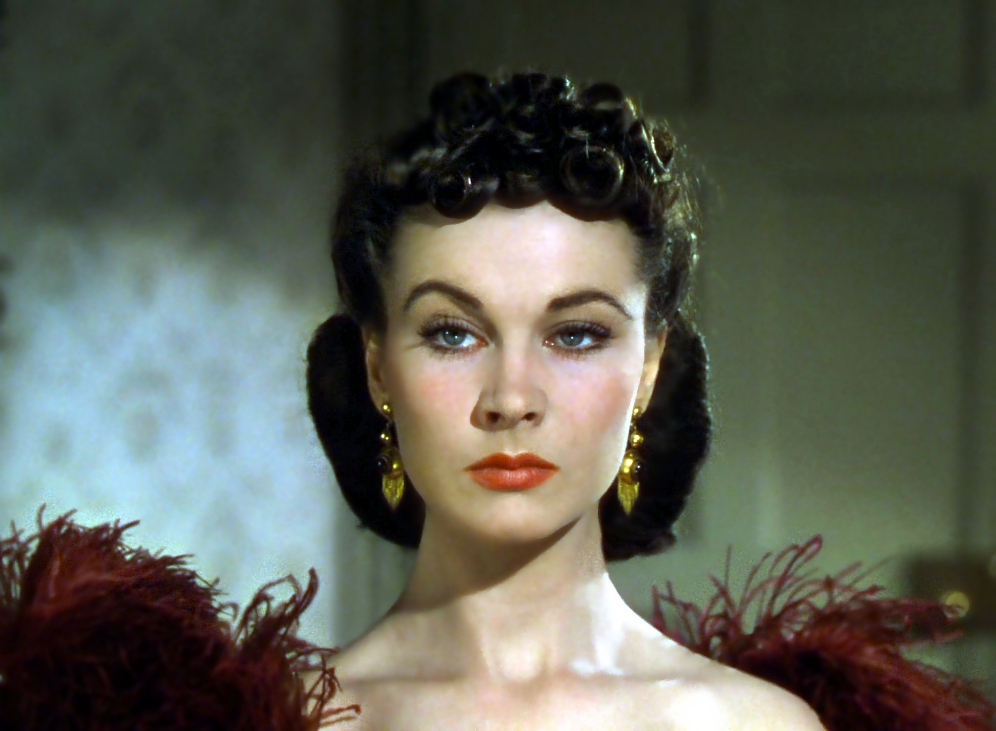 Complicated bad guys are nothing new. There’s something delicious about complex entertainment; we’re able to envision ourselves in the shoes of the antihero and exact revenge or serve righteous justice, but we’re also able to vicariously live through their actions that lie outside the boundaries of acceptable behavior. When it comes to our villains, we like them to act out, but we also like to see them struggle.

The term antihero can be traced to the 18th century, but the idea is an older one, and a sister to the idea of an antagonist. While heroes embody traits society wants to laud, the antihero is much more an everyman struggling with a world he does not control. Antiheroes reflect and shamelessly celebrate our baser qualities; while we can’t always imagine ourselves going to the same limits, their behavior is always rooted in a familiar reality.

The good baddies are certainly still having their moment on TV. Looking for an antihero to love? Try Al Swearengen (Deadwood), Tony Soprano (The Sopranos), Don Draper (Mad Men), Walter White (Breaking Bad), Dexter Morgan (Dexter), Hannah Horvath (Girls), Nucky Thompson (Boardwalk Empire), Hank Moody (Californification), Dr. Gregory House (House), Jax Teller (Sons of Anarchy), Boyd Crowder (Justified), Ben Linus (Lost), or Mr. Burns (The Simpsons). Streaming video keeps these shows alive, fueling our desire for the antihero while simultaneously inspiring it and driving the creation of new multifarious characters, like Cookie Lyon (Empire), Frank Underwood (House of Cards), Tyrion, Jamie, and Cersei Lannister (Game of Thrones), and everyone on True Detective. It’s no mistake that many of the series made popular as streaming took off are this kind of dark take on a life where the ends justify the means.

The antihero’s influence in literature stretches back much farther; if you’ve burned through your Netflix account already and are looking for other ways to feed your vigilante, kill-or-be-killed, self-made honor code obsessions, books have your back:

Scarlett O’Hara of Margaret Mitchell’s Gone with The Wind does what she needs to do to stay alive, but she’s not above toying with men to get her way in the neglected classic. Holden Caulfield of J.D. Salinger’s The Catcher in the Rye is the antihero-lite, wandering through New York in an effort to find himself and define his own moral code. Philip Marlowe of Raymond Chandler’s novels, most notably The Big Sleep is the antihero as detective; but Marlowe is a part of the dark world he inhabits just as much as the liars, manipulators and cheats. Humbert Humbert of Nabokov’s beautifully worded and disturbing Lolita takes us inside his the disturbed mind of one of the most famous antiheroes.

Meursault from Camus’ The Stranger and Bigger Thomas of Richard Wright’s Native Son offer two different takes on murder, its causes and its aftermath. Where Meursault murders in a blasé reaction to heat and indifference of life, Bigger Thomas is cornered by both his employer and a world that has no place for him. Both books will leave you alternately enraged and sympathetic.

For the prototypical bad guy, look to Satan of Milton’s Paradise Lost, or Shakespeare’s Hamlet or Macbeth. It doesn’t get much better than their alternating self-doubt and recklessness. Flaubert’s Madame Bovary and Zola’s Therèse Raquin give us two female antiheroes: Emma Bovary and Thérèse, respectively. These works demonstrate how women become antiheroes not just by acting badly, but by rejecting societal norms about mothers, daughters, and wives.

We often fall into two camps when it comes to our entertainment: do we read for inspiration, or do we read to be challenged? The antihero certainly speaks to the second point, but it touches a nerve of dark inspiration, too. Because of this, the antihero’s moment doesn’t seem likely to end soon.