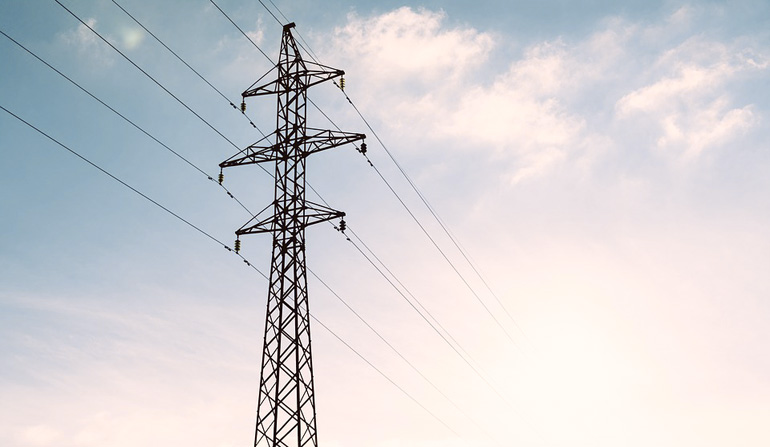 Philip K. Dick was born in 1928 and died in 1982. His works included a gigantic number of short stories, novellas, and novels (so much so that it is hard to be a completist when seeking out his work). Dick was a sci-fi writer during what many consider to be the golden age of science fiction. Today, Dick’s name is probably easily recognizable to readers and certainly well-known and well-regarded by sci-fi fans. Why has Dick, among so many from the golden age of sci-fi and forward, continued to be read through the decades? Why has he continued to be a touchstone—with his stories and novels consistently being turned into films? This year will mark the much awaited sequel to Blade Runner, based on Dick’s novella Do Androids Dream of Electric Sheep?, and so Dick’s work will once again be in the spotlight.

Dick’s writing is often plain and to the point. His dialogue simple and many times info-dumping at its most obvious. Yet, there’s a something there—the language stripped bare to highlight the ideas at the center. Ideas are where Dick’s work spins and shines: he seeks to explore what future technology costs the humans at its center. In Electric Sheep, the questions circle around what it means to be human and what individual meaning can be found there—it’s not the grand definition of “human” that matters, but rather how each of us defines “human.” In the story on which the film Minority Report was based, the question is what cost is safety and how far would we be willing to go for it (the story sharply differs in ending from the film and answers the question in a more troubling, but also more compelling way). In my favorite of his works, Ubik, the questions at the heart belong to how our reality is shaped around us by the media and technology that we consume—how do ideas transform our humanity and perception of it (a Dickian question if ever there was one).

And these questions point to why Dick’s work has survived and become canonized within sci-fi literature: he is constantly posing, if often not answering, the questions that drive so much of literature—what makes us human? How do we evolve, in a world of technology, in a way that retains our souls? How is our world shaped around us and what makes it reality?

In an introduction to some of his work, Dick wrote (as a way of defining good science fiction, which he states has a protagonist that is an idea and not a character):

If it is good sf the idea is new, it is stimulating, and probably most important of all, it sets off a chain-reaction of ramification-ideas in the mind of the reader; it so-to-speak unlocks the reader’s mind so that that mind, like the author’s, begins to create . . . hence the very best science-fiction ultimately winds up being a collaboration between author and reader, in which both create—and enjoy doing it: joy is the essential and final ingredient of science fiction, the joy of discovery of newness.

However, it’s this collaborative imagining of the future that is also the most important part to acknowledge when examining why we still look to the sci-fi writers of ages past: oftentimes, they paint futures that aren’t ideal, that show the darkness of our push for greater technological expanses. Between the writer and the reader there becomes a kind of pact, a creation of the future world and an understanding that there is a need to look beyond this future and create one that is better. Sci-fi, even at its most bleak view of humanity, is still the most hopeful genre: it says there is a path in front of us, and it asks us to share in choosing a different one to take.