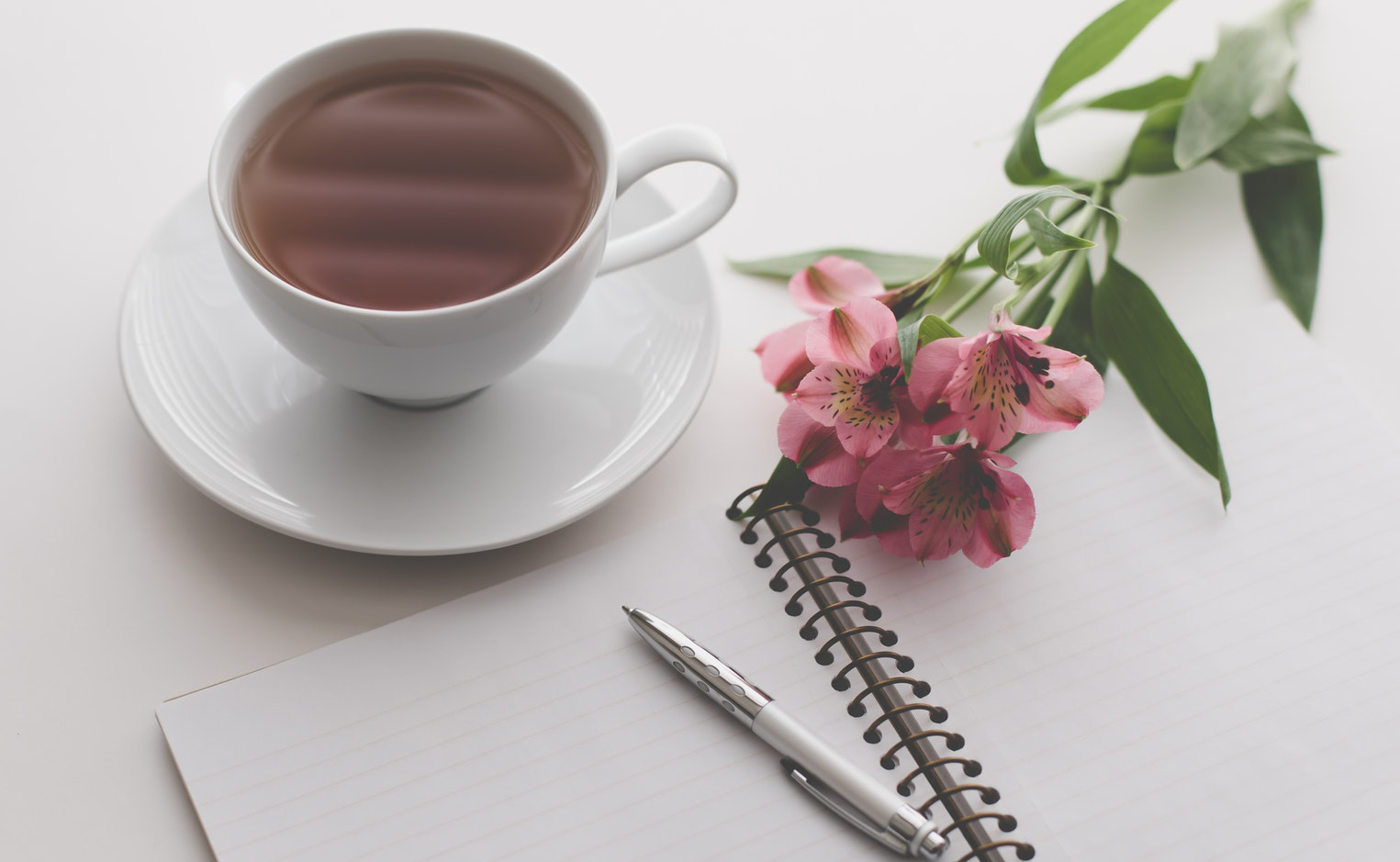 A woman named Jean lives on the second floor of my apartment building. I want to like Jean; Jean waters the plants around the building and once I passed her on the avenue smiling in fringed suede, her Beatle-clipped hair ruffled by the spring day. Actually I avoid her as much as I can, my husband and I both; I’ve watched him bust out stealthy ninja moves while hauling body-sized bags of laundry to escape her sight. He fears being taken hostage: Jean has a special fondness for him. Polite as my husband is, he once made the mistake of listening to her talk at him for a great length of time.

Okay, stay with me.

For me, it’s something else. Each time I run into this neighbor I experience a complex of Asian invisibility and a fraction of what I imagine to be black criminality in this country. Jean and I have met numerous times in the shared areas of our small building but an expression of confusion and deep horror strikes her when she sees me in the hallway or elevator. Once, when I caught the entrance door on my way in as she was leaving, she turned to ask me—eyes big, face trembly—, once more, if I live here.

How many times must a person assert her existence and right to be somewhere?

“You look different,” she said quickly.

I’ve since ceased trying to justify my presence so my exchanges with Jean are brief and on my end, cold. Over the years I’ve kept a running document on my computer detailing our encounters in case I should ever want to write about her.

Writers, no matter how detached from their own lives, (which according to Toni Morrison is ideal) write through and about being in the world. The effort to consciously mine events and details from specific or disparate parts of daily life is something we do constantly, no matter the genre; this distillation of detail and meaning is the constant work of the writer. Over the years we learn to mentally file for future use the conversations, gestures, and images that strike us, and these directly or indirectly make their way into the work. When this includes personal relationships and portraits of real people as ‘source material,’ the use or synthesis of noted experiences can, of course, have its risks and responsibilities. It might be called greedy, even predatory. Morrison calls it “vampirism.”

But opportunistic, or, in the best cases, investigative motivations are what interest me—what happens when the natural inclination of the watchful writer goes beyond simple observation? What happens when, seeing already a suggestion or potential of compelling content, I take the further step of doing or saying something in a given situation with the intention or hope of writing about it?

Some writers, like Suki Kim and William T. Vollmann, build whole works around an event or world they’ve engineered and entered by shaping their behaviors and identities to gain content. To infiltrate the closed culture of North Korea and report on the sons of its ruling class for her work of literary nonfiction, Without You There is No Us, Kim posed as a missionary and teacher. Vollmann, for his story about prostitutes, “Ladies and Red Lights,” famously reported that in order to collect information from prostitutes in San Francisco’s Tenderloin area, he’d “sit in a corner and pull down my pants and masturbate. I would pretend to do this while I was asking the prostitutes questions. Because otherwise, they were utterly afraid of me and utterly miserable, thinking I was a cop.”

These dramatic manipulations in which the writer seeks situation is not what I’m talking about; rather what I’m thinking about here is finding oneself in a situation and assuming small degrees of control, like a small nudge for something to happen when observation might not be enough to penetrate to the heart of what’s going on. The thinking might be: given these conditions, if I send out this particular signal, what will return? Where can it lead?

So back to Jean and me: after years of steering clear of her, I recently went down to the outdoor area in the back of our building for some writing time. The woman and I saw each other at the same time; it was impossible to turn back. I imagined we appeared equally crazy to the other: I wore the spotted purple hyena pajamas my mother had bought for me in Vietnam, flip-flops, and my straw hat, holding a laptop and a mason jar of mimosa, and Jean sat on a bench in khaki shorts and a black apron over her t-shirt, bouncing her legs in short bursts of calisthenics while aiming a gushing garden hose at the cement birdbath. The swallows fled.

We greeted each other warily, and I sat on the other bench. We stretched our legs, dry and pale after the winter, shielded our eyes from the sun in silence. I watched as she took a bottle of nail polish from her apron pocket and smoothed the brush wand unevenly over one, two fingernails. Before I could think, I offered to paint them for her.

I moved next to her, took the bottle. As I held her hands and painted, I thought about how tiresome it was to dislike someone, of my indifference to small talk as she rambled about the fat bees that flew lazily around us, about the trope of the Vietnamese manicurist. I thought about how I’d offered to help Jean because I wanted to do something kind but also because I thought that maybe I might get something to write out of it.

Was this kind of guiding crossing the line of observant writer to participant to actor? Did my hope to get something worthwhile out of it render my gesture insincere? In order to discover or accelerate a revelation, maybe I had to behave in ways that were counter to my ordinary instincts. In this instance, it was ignoring my annoyance at my neighbor and providing an opening for something other than suspicion and frustration to move through us. I wanted to see where another kind of interaction would take Jean and me—or maybe just me.

And that was it. I painted the rest of Jean’s nails and went back to my bench. She thanked me, waved her hands back and forth so they’d dry. As soon as she went back inside, a trio of swallows flew into the birdbath she’d filled. I drank my mimosa and wrote it all down.

Tags:Suki Kim, Toni Morrison, William T. Vollmann, Without You There is No Us