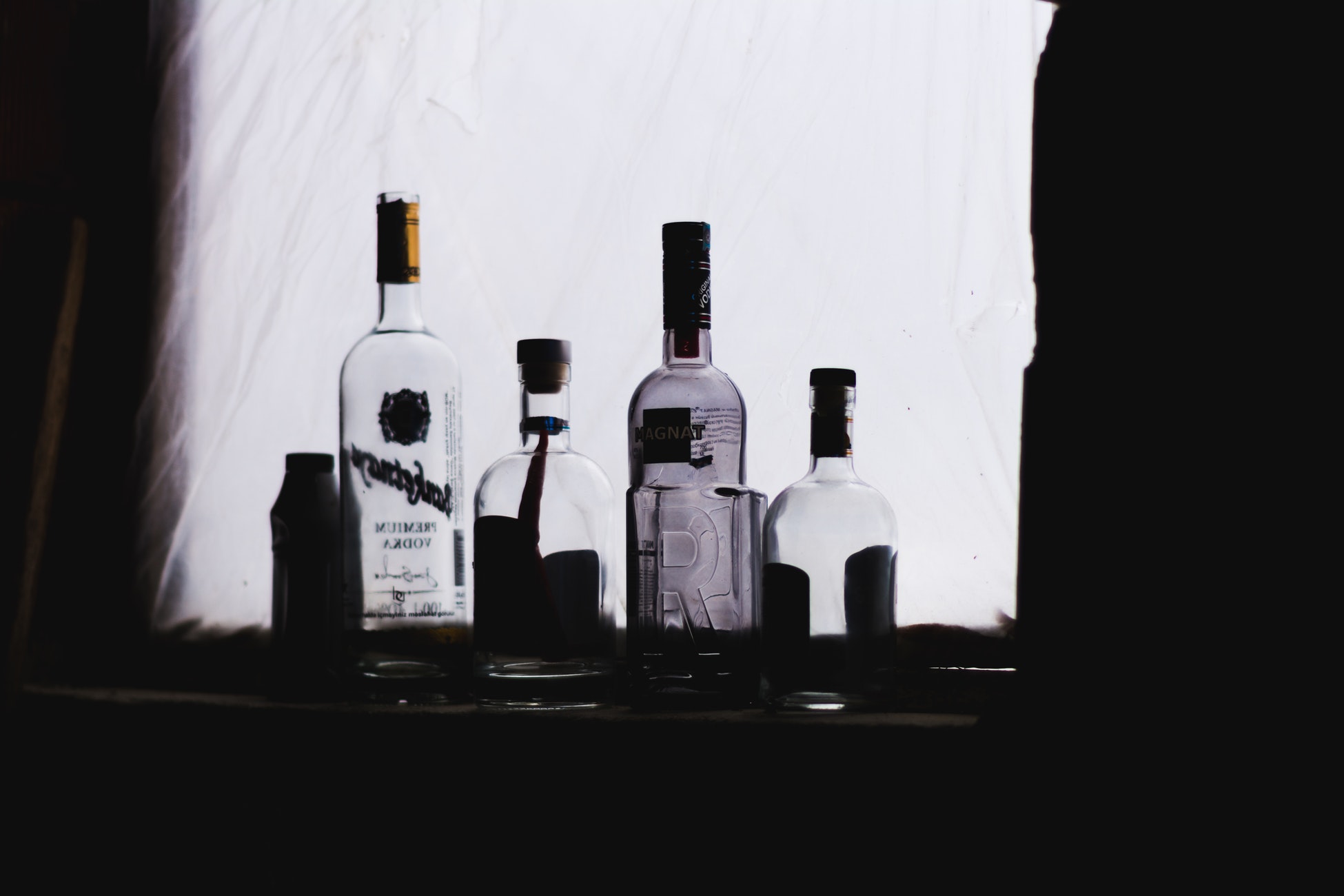 A book is a labor of love, and this novel would not have been possible without the help of several people, and several bottles of wine—the last of which I’m enjoying right now.

Infinite thanks to my editor, X, who talked me out of six bad titles, seven ill-advised plot twists, a really stupid dream sequence, and every shade of self-indulgence. You are the one thing standing between me and the abyss. I raise my glass to you. Wait. I refill my glass, and now I raise it to you.

Thanks also to my agent, Z, for not dropping me after I called her crying at four A.M. because the pages of my book were the wrong texture.

Thanks to the five people who blurbed me: the one I dated in 1998, the one who’s owed me a favor since I found her crying on the bathroom floor at AWP, the one I’ve never met but my editor apparently has some dirt on, the one who sent back his blurb ten minutes after I emailed him the manuscript, and the one who, out of the goodness of her heart, read a 300-page book by a total stranger and said something kind and helpful. If you asked me for a kidney, I’d rip it out myself.

Thanks to O, the art director, who, against all odds, did not illustrate my book with the back of a woman’s head. I toast you, with the last, kind of weirdly sediment-y drops from this bottle.

Thanks to R, one hell of a copy editor. I really do know the difference between Luftwaffe and Lufthansa. I swear I do.

Thanks to my mentor, Y, for never asking me to sleep with you. I was always kind of worried it would come up.

Thanks to the Q Colony. I gained ten pounds and got no writing done, but I did meet two people who might blurb next time, so I’m counting it as a win.

Thanks to The G Review, The H Quarterly, R, and The New Yorker for vehemently rejecting the short story that became this book. It was a terrible short story. I can see that now. If I’d published it, it totally would’ve ended up on your webpage, and then by some strange Google algorithm it would’ve been the first thing to pop up if someone searched for me online. And I’d have died a little every time, and then I’d have given up on writing and joined my cousin’s catering business, and we all know how that would’ve ended up. I raise a glass to you, of whatever this is in the weird bumpy bottle at the back of the liquor cabinet.

Thanks to the P Writers Conference for rejecting me, for various scholarships and fellowships and validations, every year since 2006. My bitterness and envy have served my writing better than any actual conference could have.

Thanks to the K Foundation. I used the money you gave me for rain boots and an exterminator, not the “priceless travel” that I promised would “deepen the world of the novel,” but then the novel wouldn’t have gotten finished if I died of pneumonia in a rodent-infested apartment, so really what you did was keep me alive. Think of it that way.

Thanks to my creepy neighbors, the McLs, for having that fight loudly enough that I could transcribe the dialogue. God, I hope you never read this book.

Thanks to my writing group: A, O, P, L, and G. I want to say that you changed the book, but the truth is I couldn’t read any of your handwriting. And then my kids used the pages for coloring. But thanks, really. Mostly for the wine.

Thanks to H, whose voice has been in my head ever since our sophomore writing workshop, wherein she called my characters “the wrong kind of shallow.” The anticipation of our twentieth reunion is, I’ll be honest, most of what’s kept me going.

Thanks to my beloved Grandma S, for going blind and mostly deaf before the possibility arose of her reading the sex scenes herein. I’ll just summarize the book for you sometime, Grandma. I promise.

Thanks to my spouse, T, for letting me know that I’d inadvertently named four of my characters after the four original members of Duran Duran. I mean, we’re talking first names only, and I really don’t think anyone would’ve put that together except you, but still, I’m grateful. Because you’ve shown me how a really weird person might read my novel.

No thanks at all to my three sons under the age of 12. You have slowed the production of this book enormously, and taken years off my life. When I wake up tomorrow, hungover, and rewrite these acknowledgements, and thank you for “letting me write” and “being the inspiration in my life”? I will be flat-out lying.

And thank you to the universe. I mean, it’s kind of ridiculous that this is a job.