Home
»
Writing
»
Duly Noted: on Footnotes and their Place in Translation 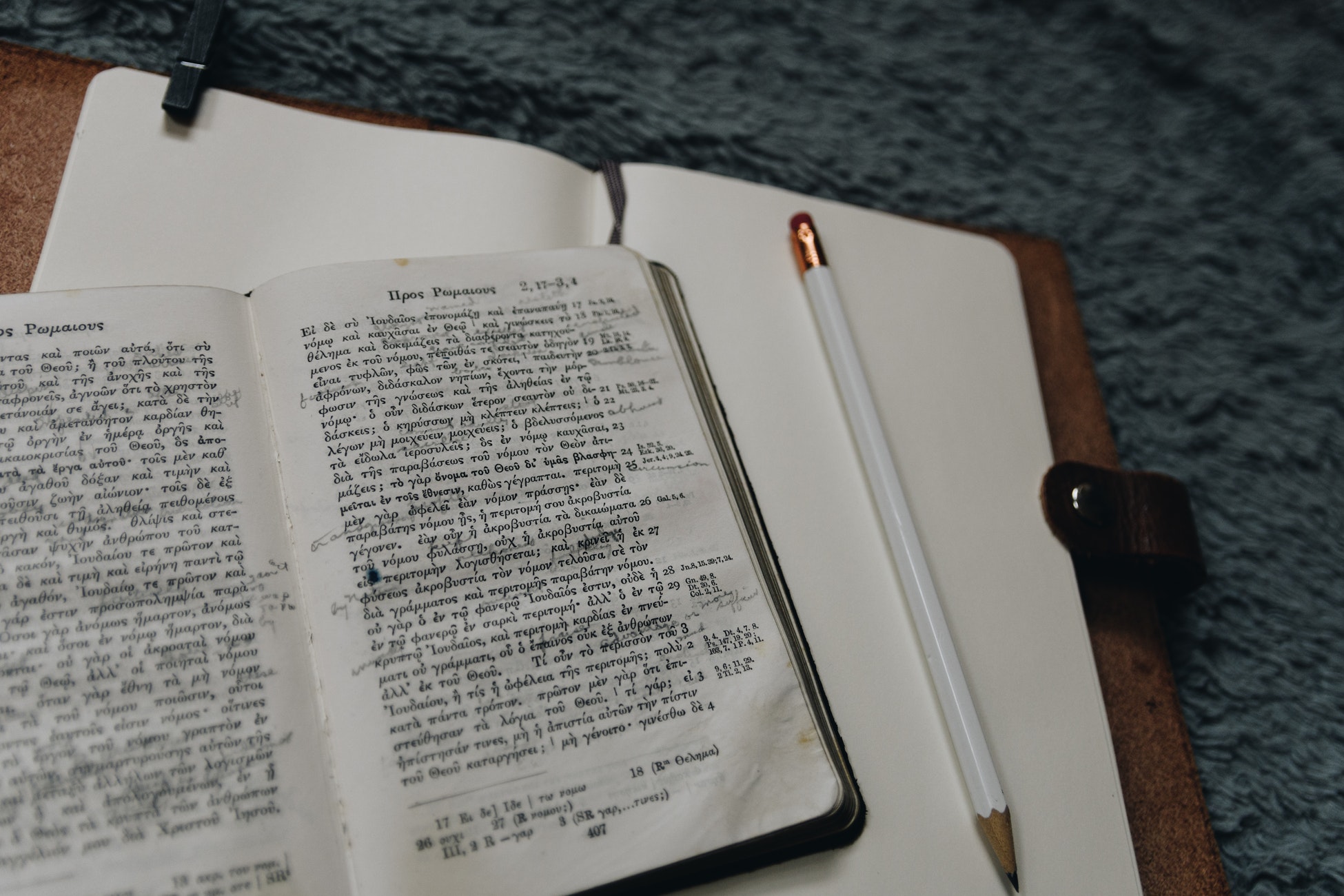 When I was translating Some Day, by Shemi Zarhin, my first published translation, which came out with New Vessel Press in 2013, the question of footnotes was constantly on my mind. There was so much to that book, set in 1970s and 80s Israel, that an English reader wouldn’t know about: Golda Meir and Menachem Begin, the marginalizing of Sephardic immigrants, pop music and war, the kibbutz movement, Israeli geography, Hebrew poetry. Besides the beautiful writing and engaging plot, what made this book great was how immersed it was in Israeli culture, presenting international readers with a lesser known side of Israeli history, one that wasn’t about the conflict with the Palestinians, or about military culture. Instead, Some Day revealed the quieter, more surreptitious conflict between the ruling Ashkenazi class and the silenced Mizrahi Jews, the tensions between socialist values and burgeoning capitalism, and the cultural and emotional melting pot of immigrants and natives.

Naturally, a book like this included a myriad references to the politics, events, and culture of the time, and on first inspection it seemed inevitable to include footnotes that would explain these references and their significance to the plot. In a back-and-forth with Zarhin, the author, we composed and tweaked these footnotes, trying to focus on each term or reference’s connection to the story rather than give a detailed definition or history.

The trouble with footnotes is that once you start with them it’s hard to stop. Pretty soon we were translating every Hebrew or Arabic phrase that made it into the English version, explaining every pun, leaving nothing to the imagination. The book became inundated, heavy. This made me uncomfortable. I am not a fan of footnotes, not when I read, not when I write, and certainly not when I translate, but the fear of losing the story in translation got the better of me.

Luckily, our editors, Ross Ufberg and Michael Z. Wise, reigned in our footer horses and suggested cutting most of our notes. After a brief bout of anxiety, Zarhin and I realized what we knew in our hearts all along—that they were right. Not every little thing had to be explained. People had access to Google, and those who used e-readers often had the option of googling right there on the page. If something caught their attention and they wanted to know more, they’d look it up. If not, they would move on and lose nothing of the experience.

Still, it was with great trepidation that Zarhin and I acceded. It’s hard to imagine not knowing what you know and to decide how much truly needs to be known. A few months later, when I read Mitch Ginsburg’s translation from Hebrew of Sayed Kashua’s Second Person Singular, and more recently when I read A General Theory of Oblivion, by José Eduardo Agualusa, translated from Portuguese by Daniel Hahn, I saw that I shouldn’t have been afraid. These books, both chock-full of explosive politics, different languages and jargons, complex geographies, did not include a single footnote. Their translators trusted readers to either look things up or not, to generally just go with it. Of course I understood the references in the Kashua book, set in Israel, but the Agualusa book, set in Angola, presented more of a challenge. I found myself up to the task.

Some people love footnotes. They view them as the subtext of the story, an underlying narrative of facts to enrich the plot. To me, they are an enormous distraction. They pull me out of the flow of reading, and when I choose to skip them I feel guilty, as if I’ve just cut a corner. Unless they are funny, or artistic in some way, I’d rather not include them in the first place, or include them as minimally as I feel is possible.

There are a few ways I manage to get around them. When the footnote is a translation of a foreign language contained within the English text, I prefer to include a translation within the body of the text (“Yalla, come on already!”). When it references a source text for a quote, I choose to include all references at the end of the book, such as in a scientific article. When the footnote is referencing a culturally specific person or phenomenon, I would try to make the meaning obvious from context (for instance, if the original reads “If Yitzhak Shamir gets elected” I might suggest adding the words “as prime minister”). Any kind of change to the body of the text would, of course, have to be approved by the author, and more often than not they are amenable to making changes that create a smoother, easier reading experience. And, as I’ve mentioned, foregoing footnotes always involves a leap of faith, but so does the act of writing, and so does choosing a career as a translator. One must always trust that people care enough to read, to inquire, to research, and to understand.