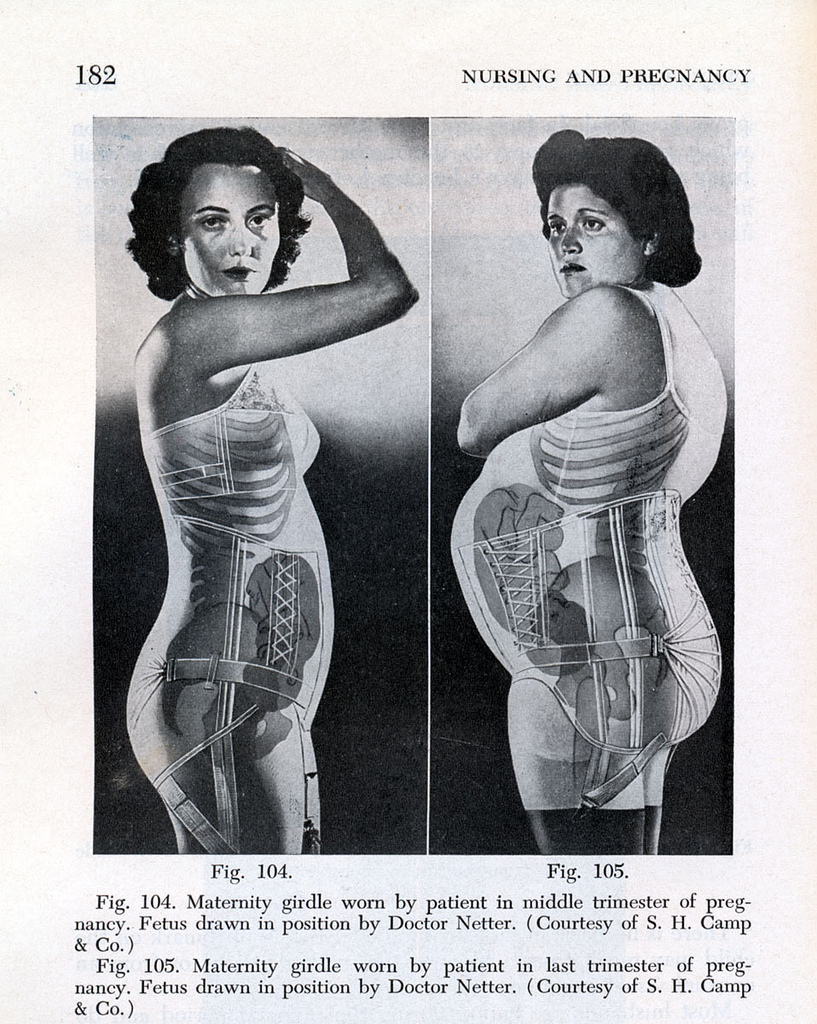 Why did nobody tell me it would be this way? Elisa Albert’s narrator, Ari, seems to be asking throughout the novel After Birth. And why is no one around to help me through it now? Struggling with post-partum depression, loneliness, and raising a toddler in a small college town on the Hudson River, Ari laments the loss of her old self: her academic interests, her physical passions, her female friendships. Outwardly, she seems to have it pretty good. Her baby boy is healthy, her husband is supportive and non-judgmental, and her time is her own. But Ari is a victim of the patriarchy, having been aggressively pressured into a C-section and then left in a world seemingly devoid of women who would actually talk to her, let alone lend a hand. “Here’s the problem,” she laments. “We are taught nothing. How to sew, grow food, preserve food, build things, fix things, make fires, birth babies, care for babies, feed babies, move through time, grow old, die, grieve, change, sit still, be quiet.” An evolving collaboration with a new mother, which includes the exchange of food, companionship, and nursing capabilities, brings a new light into her life, leading Ari to doubt her long-held belief that all female friendships are doomed to fail.

Elisa Albert is thrillingly, painfully frank about it all. The combination of reading After Birth and watching The Handmaid’s Tale has made me dizzy with furious discontent. Albert touches on many of the topics I had already discussed in this blog: the lonesomeness, the judgment, the self-negation, the unnaturalness of nature, the oblivion. But she is also tantalizingly honest about something I have been hesitant to discuss until now: the body.

Upon watching the crowds at the local co-op, Ari muses: “When I see pregnant women, I want to take them by their shoulders and shake. I mean shake. Are you ready?” If I had met Ari there during my pregnancy, I would have to admit to her that I was not. Too busy enjoying the moment. It was as if, through sheer volume, my body had lost its little imperfections—the muffin-top squeezing its way out the waistlines of skinny jeans, the cellulitis making the backs of my legs quake like Jell-O. These were swallowed by a perfect, purposeful roundness that made everything else appear lithe in comparison. I did prenatal yoga and at-home stretching and strengthening exercises. I slathered my taut skin with oils and creams. I took my vitamins. I drank lots of water and got lots of sleep. Monumental and majestic, I had enormous breasts and—for the longest time—no stretch marks.

“You’re wearing jeans?!” a friend texted about a week after we returned home from the hospital, baby in tow. “You’re doing really well.” The fact that this was written in response to my report of how the witch hazel pads lining my underwear had caused my jeans to leak blue stains onto a white IKEA armchair did nothing to assuage my friend’s awe. Incessant breastfeeding made me drop the baby weight almost instantly, and with my pre-pregnancy clothes on I looked almost normal, if one was prepared to ignore nipple stains and a slight limp caused by a sore crotch. This too seemed to signify some kind of resilience, a superiority of character that my friend felt the need to acknowledge. It didn’t matter that when I took my first post-birth shower at the hospital I discovered an abdomen that was too tender for words, the skin soft and bunching like a barn animal’s. Upon closer examination, there they were: stretch marks. Rising and crisscrossing from my groin to my navel. I had failed. I did not come out of the ordeal unscathed. But only my husband could see these flaws, and he kept the information—and any other impressions he may have had about my new body—to himself.

“You have a baby?” a twenty-year old woman marveled. “But you look so good!”

I spent a year feeling proud of my hardworking and attractive body, lamenting the little changes visible only to my own eyes (or so I told myself), but taking heart in the fact that the whole package was still rather impressive. As if nothing ever happened—I reassured myself. I was ravenous and ate as I pleased, forsaking the meticulous grooming of my pregnancy. It’s easy to step into the invisibility cloak of the breastfeeding-stay-at-home-mother when you’re skinnier than you were before. I was experiencing my body in a new way: it was a powerful thing. It could make food, carry a cub around in a pouch for hours, and still find the energy to cook a healthy meal and attend a yoga class. My body felt invincible. But as Albert assured me, “People don’t want to hear about that, don’t want to entertain it. Vast numbers will watch two naked girls online shit in a cup then eat it, but babies enjoying the living hell out of breasts as a supreme source of endless free nourishment and good health for all remains taboo.”

“A baby opens you up, is the problem,” says Ari. “No way around it unless you want to pay someone else to have it for you. There’s before and there’s after. To live in your body before is one thing. To live in your body after is another. Some deal by attempting to micromanage; some go crazy; some zone right the hell on out. Or all of the above.” When I stopped breastfeeding my powerhouse of a body let go a little. The stores of fat that had been continuously burned through milk production now settle in with every afternoon cookie (which I now feel guilty about, though still absolutely entitled to). Drained of their output, my breasts have shrunk a bit and found home a touch lower than before. When I have a stomach full of food, the shape is alarmingly reminiscent of my six-month bump. Though I’m getting much more sleep than a few months ago, the fatigue seems to leave its mark now, my skin less luminous, the dark circles more prominent. My hair is full again, but my low back, which I had spent years strengthening and protecting, now caves in at every opportunity, worn down by an accumulated twenty-four months of carrying my baby around, inside and outside of my skin. Having gotten a bit of physical distance from my child, I am also regaining some awareness of my independent being, what I look and feel like. Even more than it seems important to work out and not overeat, it feel crucial to maintain the outward appearance—when clothed, at least—of fit shapeliness, to retain my dignity as a “hot mom,” and to not scare off newly pregnant women.

At every step of the way, our bodies are either exalted for beating the odds, or berated for succumbing to their fate, letting nature do with them as it pleases. To quote Ari, “A woman in full bloom of health daring to use her body according to its biological design and function? Gross!” Why can we not be celebrated for what our bodies are, the changes that sweep over them, their incredible accomplishment? We keep urging ourselves to “get our bodies back,” but what about caring for our bodies in the present and preparing them for the future? What about accepting that, just like our time, attention, and energies, having a baby lifts our bodies up from their previous states and plants them down someplace new, foreign, frustrating, but—no less so—exciting? My body is different. It just is. This is not a failure of my physical or spiritual character. It is the logical conclusion of the decision to use it a certain way. The notion that it ought to look like this or that is a trap we walk into with almost willing blindness. When I think of how much of my already dwindling energy and focus is devoted to the idea that my body should look a certain way it’s enough to drive me into a fit of rage. That venerated “before” body, the body we are taught to “get back” was in itself full of unique personality—the kind we often think of as imperfection—and caused me no shortage of agony and shame. So am I now meant to obsess about returning to that insecurity, the unique brand of torture that is living in a female body, eternally stepping out of myself and whatever fun I’m trying to have in order to assess how fat I look, whether I remembered to suck in my stomach, how I compare to the other women in the room, and just how distracting my flaws are from the conversation?

It’s a raw deal, if you ask me. Whole hours of mothering pleasure can go to waste on musings of everything we’ve lost in the process. I’d rather not let abs be one of those things I overthink. I have an obligation to be healthy and happy. Exercise and a balanced diet are a part of that. An equally important part, however, is to stop determining my worth by the way I look or how much I weigh. If there is a—going to take a wild guess here—cabal of middle-aged white men out there who determine how a woman’s body ought to look and what defines “extra pounds,” they are definitely not invited to my play group.