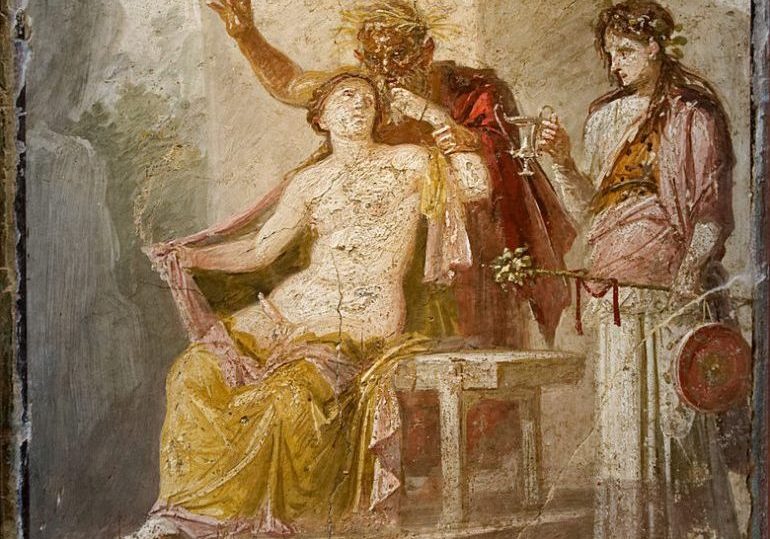 The problem, as I see it, is really in two parts. The first is that fiction about women is undervalued and its seriousness is dismissed into genres like Chick Lit, Women’s Fiction, and Romance. The second problem is that we writers inevitably reproduce the narratives that we are most familiar with. Reading about men, watching TV shows and movies about men, and learning histories that center on male agents, results in a world view where women are characterized only as they relate to those male focalizers—as mothers, daughters, sisters, and girlfriends.

Last year I was in a non-fiction seminar and the assignment was to write one true story three ways. The first version was to be strictly non-fiction, the second version realistic fiction, and the third version fantasy. The gender breakdown of the students was half male, half female and most of the male students wrote a male protagonist in all three versions of their story while, most of the female students also wrote male protagonists in at least two of their stories, many in all three. Even in a classroom half full of female writers, women’s stories were devalued and deleted.

So, I am proposing a new tool for those of us who both love fiction and happen to believe that women are people—consider this a kind of Bechdel test, only for the literary reader:

1) Does the story have two or more women

3) whose relationship could be parodied in mainstream erotica