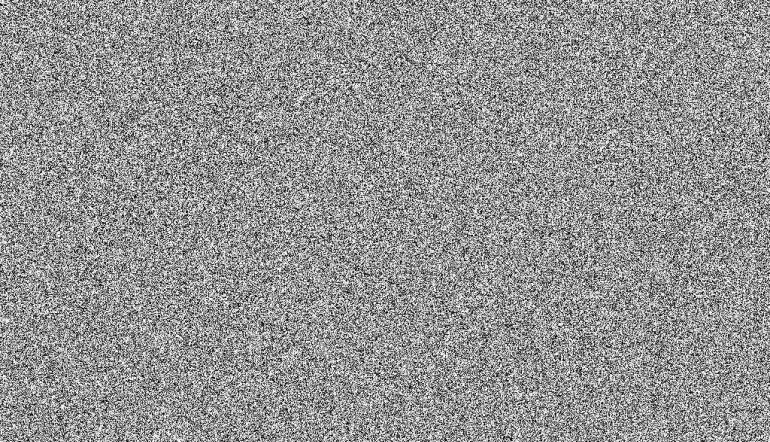 Several years ago, I had a brief, obsessive relationship with Winged Migration, a 98-minute documentary about birds, and I went to see it three times in theaters around Seattle.

To my outrage, every time I saw the movie, there were people in the audience who seemed to talk through all 98 minutes: not whisper, or murmur, but talk, at a volume far exceeding that of the ordinary movie-theater hubbub that annoys people like me, but which I guess is part of the experience of watching a movie in a public place. During my second excursion, I cranked around in my seat, stared into the faces of the chatty couple sitting behind me, and said something unforgivably abusive.

I don’t know when I started feeling so oppressed by the absence of silence that I began buying earplugs, but I now get them in packs of twenty, and the window ledge in my study is a graveyard of dirty coffee mugs and the violet-colored earplugs that remind me, every time I see them, that middle age is just around the corner. One of these days, as soon as I can bring myself to cough up the money, I’m going to buy a set of noise-canceling headphones, like the beauties shown here, the Direct Sound EX25 Extreme Isolation Headphones.

This evening, I took out my earplugs and listened. I made an inventory of everything I could hear from my study, added a few sounds that I’d heard on other nights, and, like a god, separated the sounds into two species.

BENIGN SOUNDS: rain, distant traffic, the rumblings and mumblings of the refrigerator, the voice of my wife, birds;

NOISE: motorcycles, dogs, conversations on the street, buskers on Delmar Avenue, the drum circle in the park, any sound whatsoever from the downstairs apartment, and, above all, band practices by the students living across the alley who play Led Zeppelin covers almost every night: definitely noise, even though Led Zeppelin was my favorite band, too, when I was in college.

Comparing my two lists, I can see clearly that most of the sounds in the second category–the noises–are the sounds of other people.

The Direct Sound EX25 Extreme Isolation Headphones retail for $59.95, have a nine-foot cord, weigh slightly more than half a pound, and block 25 decibels of sound. According to the manufacturer’s website, they’re perfect for musicians, students, gun buffs, or anyone who requires silence, but, the manufacturer warns, there are simply no headphones that can block all noise: not for any price, anywhere.

This is James’ third post for Get Behind the Plough.