Home
»
Writing
»
Faith and Fiction: Did Salinger’s Work Give in to Vedanta? 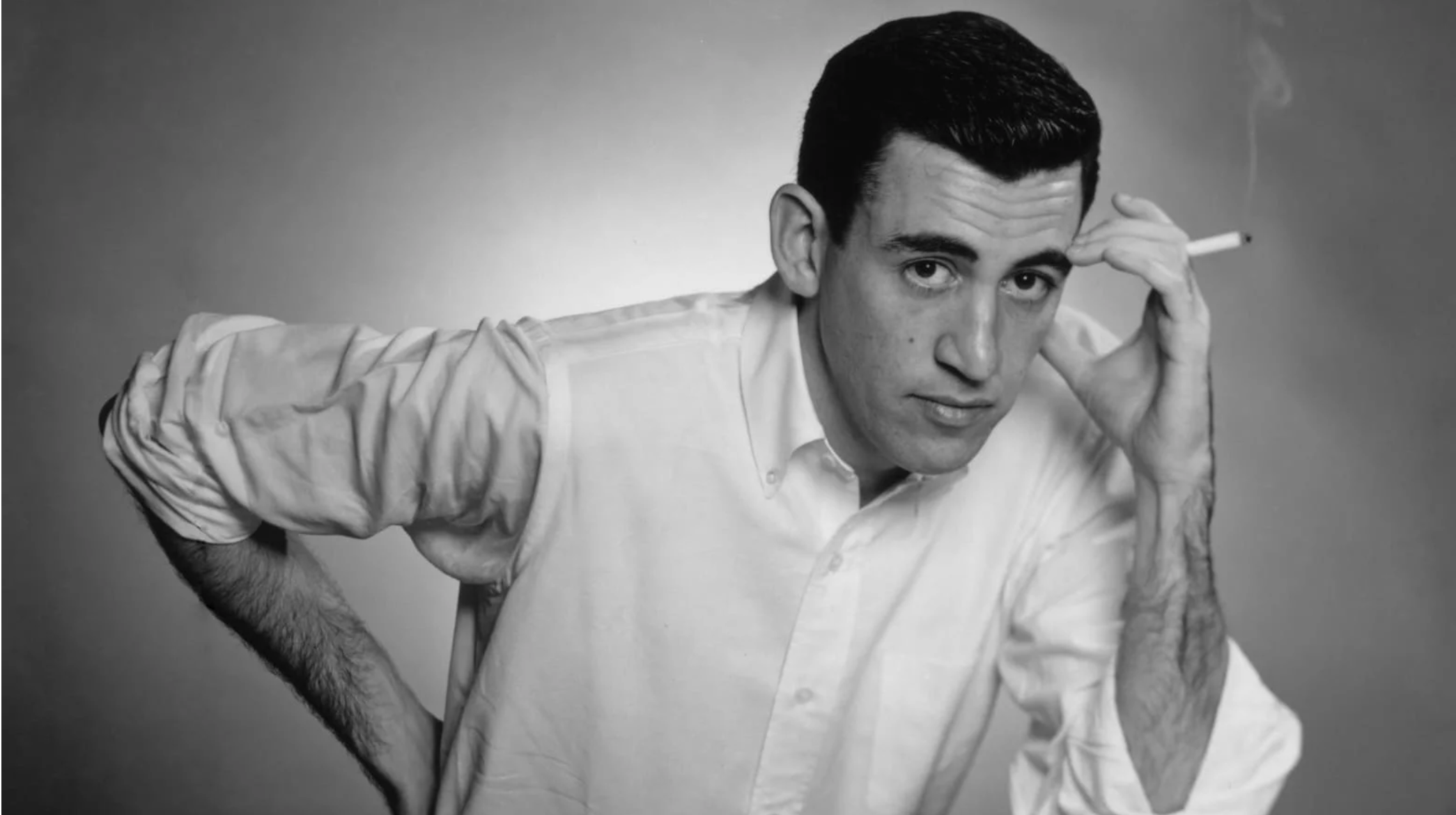 A few years ago, I faced an existential dilemma: whether to accept a new job I wasn’t keen on or to liberate myself from the world of jobs and be a full-time writer. I had been agonizing over this question for days. I became conflicted and lost peace of mind. It was then that I turned to the teachings of Swami Ramakrishna and Swami Vivekananda. I was charmed especially by the personality and thoughts of Vivekananda, who was Ramakrishna’s disciple and who took to the West the teachings—essentially the philosophy—of Vedanta. Vedanta has evolved from the Vedas, which are a collection of ancient Indian scriptures. Vedanta says religion is experience and not mere acceptance of certain dogmas or creeds. To know God is to become like God. Vivekananda said, “Each soul is potentially divine; the goal is to manifest this divinity within by controlling nature: external and internal.”

As a writer, I was intrigued when, in 2013, a new biography of reclusive writer J.D. Salinger shed light upon his fascination with Vedanta philosophy and faith. It is now widely known that, shortly after publishing his coming-of-age story, The Catcher in the Rye, Salinger slipped out of public eye and retreated into the quiet corner of Ramakrishna and Vivekananda’s teachings via the Ramakrishna-Vivekananda Center in New York. Thereafter, the stories he wrote—both novels and short fiction—carried the unmistakable stamp of Vedantic or other Eastern thought, making his fiction more didactic than entertaining.

Salinger sought peace of mind after his harrowing time as an army sergeant during World War II, when he witnessed scenes of carnage. He looked for respite from the feeling of battle-weariness. The pages of his most famous novel traveled with him during his war years. They took shape even as he spent time far from home, doing his duty on the warfront. You can discern the beginning of his disenchantment even in the last lines of his engagingly written and wildly popular The Catcher in the Rye. They are now famously ambivalent: “Don’t ever tell anybody anything. If you do, you start missing everybody.”

The impact of Vedanta philosophy on Salinger’s life is obvious, but is open to debate as far as his writing is concerned. Having been deeply influenced by the Gospel of Sri Ramakrishna and Vedantic thought, Salinger created characters who, a few scholars have said, seem to spread the author’s faith in Vedanta.

In the Glass family novels, written during his solitary years, the character Seymour Glass is a “windbag,” says Ron Rosenbaum in Slate magazine. In the short story, “Hapworth 6, 1924,” published in The New Yorker, Salinger’s most direct reference to Vivekananda appears. After Salinger’s death, in 2010, there came the news that new works of the author would be published over the next several years, among them a religious “manual” about his relationship with Vedanta Hinduism. The influence of Eastern thought is pervasive in Salinger’s life and work, but is the work after his classic any worse for his refuge in such thought?

I wrestled with the effect of spiritual thought in my own work when writing my first novel, still unfinished. I became fascinated with Buddhist thought after a couple of visits to India’s Northeast and started writing the novel, conceiving of a character given to Buddhism. I bought a copy of Jack Kerouac’s The Dharma Bums, which contains Buddhist elements.

As I wrote my novel bit by bit, over the years, I began to feel, after showing the first few chapters to a colleague whose instincts I trusted, that the story was slowing to a glacial pace. He said, “Something should happen.”

In the case of Salinger, the influence of his faith on his writing, though clear, is not definitive. Did his fiction grow didactic because of his numerous interactions with Swami Nikhilananda and Swami Adiswarananda of the Ramakrishna-Vivekananda Center or his meditations at Thousand Island Park, later known as Vivekananda Cottage?

Even though he was deeply affected by Vedanta thought, as his letters to the Swamis indicate, he apparently favored a middle ground between the restrictive teachings—which prescribe sexual restraint—and a practical path that one could follow. Salinger was not a hermit. During his years of solitariness, he made friends with children and saw friends and wrote. Salinger’s identities as a human being and as an author could have been separate. Vedanta clearly had a pervasive influence. Whether he sought to propagate his faith through his fiction during the Silent Years is uncertain, though. His spiritual obsession probably gave him the liberation he sought. It was a choice. The author could consider his writing as a service or karma, an act of faith in God. Or he could seek salvation, relegating his writing life to a secondary position.

As for me, I certainly would tread a middle ground, choosing to be a writer, even though I believe in Vivekananda’s teachings. When he set sail for America, he sought to take Vedanta beyond India, but in the process he learned something from the West too. He was deeply affected by the friendships he made in America, many with women,  as they were fascinated by his bright persona and spiritual passion. I made similar friendships in America during graduate school. One learns from an exchange between the East and the West when it is profound. These relationships can enrich life and fiction both.