Home
»
Uncategorized
»
Family Dysfunction: Some Tense Literature for Thanksgiving (Plus a Playlist) 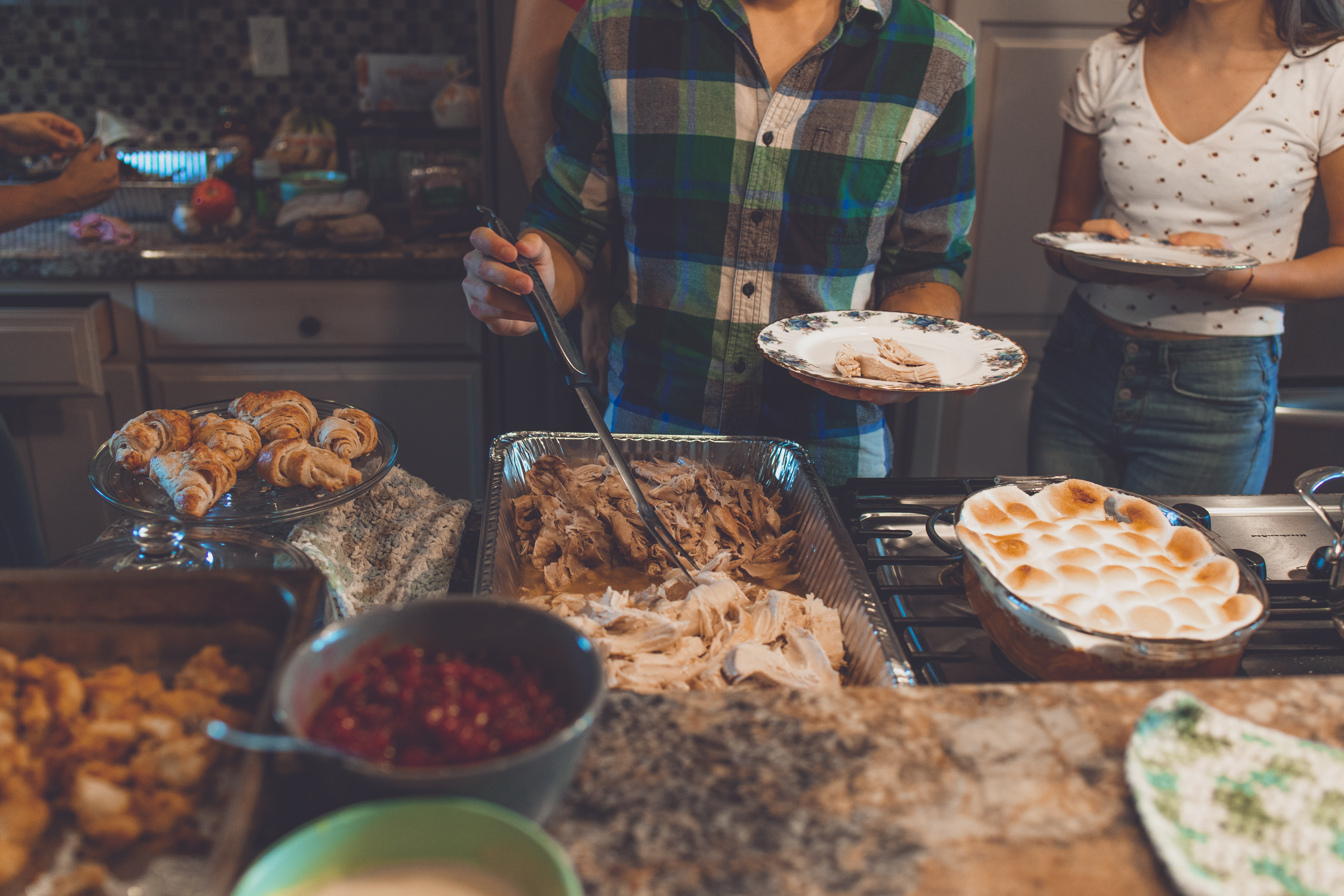 With the holiday season comes the promise of family: good, bad, and otherwise. Think creepy Uncle Albert who always seems to be brushing up against you, or your sister Sally who has a way of pushing every button to transport you right back to middle school, or dad pickled before the turkey can even brine. (Okay, maybe that’s just me.) In honor of the holidays, here’s a dysfunctional family reading list and playlist to celebrate those good people who you just can’t get away from.

Fall On Your Knees, Ann-Marie MacDonald (1996): one of the darkest family sagas that I have ever read, spanning four generations of the Piper family through the first half of the 20th century. A story of sin, guilt, and redemption. Life Among the Savages, Shirley Jackson (1952): we know Shirley is dark but she is hilarious in this semi-autobiographical tale of domestic chaos and life with her four children. For memoirs check out: Glass Castle, Jeannette Walls (2005); The Liars’ Club, Mary Karr (2005); and Don’t Let’s Go to the Dogs Tonight, Alexandra Fuller (2003). The beauty of these three memoirs is that all three authors tell their tale matter-of-factly with no “woe is me,” and with more generosity and empathy than one would expect. I could go on, dysfunction seems to be my genre of choice… —Sarah Banse, Editorial Assistant

If your taste for dysfunction veers toward the quietly lethal, I urge readers to pick up a copy of anything by Lydia Davis. “Meat, My Husband,” which appears in her Collected Stories, and originally in Almost No Memory, is the ideal amuse-bouche for a family gathering. Grab ten bottles of whiskey and grandma’s reading glasses and stage a family reading of Edward O’ Neill’s Long Day’s Journey Into Night. No kids in the picture? Edward Albee’s Who’s Afraid of Virginia Woolf? is just the ticket! Bring a heavy classic to the table to let your family know that you’ve moved on and up! Anna Karenina has a few things to say about unhappy families. —Anne Gray Fischer, Event Planner and Reviewer

I recently read Rachel Sontag’s terrifying memoir House Rules about growing up with an insanely controlling father. (Her dad put together a deranged rebuttal website that ends up confirming a great deal of what his daughter wrote about him.) Also, even though Asian-style Indians like me don’t celebrate Thanksgiving (once I felt left out and insisted that my parents buy me a turkey sandwich on the day of) we do nevertheless know something about family dysfunction: R. K. Narayan’s novel The Dark Room is one of the greatest portraits of loneliness in a marriage. And for actual hatred within a family, you can’t beat The Golovlyov Family, one of the funniest and nastiest books in Russian literature. My wife also pointed out that the trouble in Pride and Prejudice actually begins with the Bennets’ awful marriage, where the father’s dismissive attitude towards his wife divides their daughters into two camps: the favorites on whom the father lavishes attention (Elizabeth and Jane) and the “silly” daughters whom he leaves for his wife. —Akshay Ahuja, Production Manager

If you want numerous first-person, stream of consciousness accounts of a very greedy, highly dysfunctional family, go back to the classic of Faulkner’s As I Lay Dying. Some fifteen different characters narrate their own chapters, through which we witness the death of Anse Bundren’s wife Addie, the building of her coffin (outside her window, as she dies), and the family’s extensive journey to the town of Jefferson in part to fulfill Addie’s dying with of being buried there, but also because Anse would like to purchase a new set of teeth and find a new wife, their son Cash would like to purchase a gramophone, and their daughter Dewey Dell (secretly) hopes to get an abortion. And that’s just the very surface. You might recall this chapter, from the point of view of the youngest son, Vardaman: “My mother is a fish.” Or, if you want something a little more tame: put all the members of Harry Potter’s family (alive and dead, magical and muggle) together at one big table, and just see what happens. (I’d suggest banning wands.) —Abby Travis, Editorial Assistant

Once we started talking about this list, we kept coming up with new favorites. There was Kathryn Harrison’s incest memoir The Kiss, and Maile Meloy’s incest novel Liars and Saints. And Hamlet, of course. “Home Burial.” Richard Yates, especially The Easter Parade. Sean O’Casey’s plays. The Glass Menagerie. Elizabeth Bishop’s brilliant story about her mother’s breakdown, “In the Village.” And then we moved on to music. So here are a few songs to slam doors to, or put on while fighting back tears in your old bedroom.

What else? There’s Warren Zevon’s “Excitable Boy,” about raising a sociopath. And the classic 70s hit “Harper Valley PTA.” For teen pregnancy, you have “Papa Don’t Preach,” and for teen pregnancy + murder, you have “Run Joey Run,” recently revived on Glee. Country music, though, has a lock on family dysfunction as theme. There’s virtually every song by Loretta Lynn — our favorites are “Don’t Come Home A-Drinkin’ (With Lovin’ on Your Mind)” and “The Pill” — and new female empowerment classics like the Dixie Chicks’ “Goodbye Earl” (featuring the murder of an abusive husband, with the rousing chorus “Earl had to die”). And then there’s the always wonderful Tammy Wynette, and the not-always-irritating Adam Sandler.