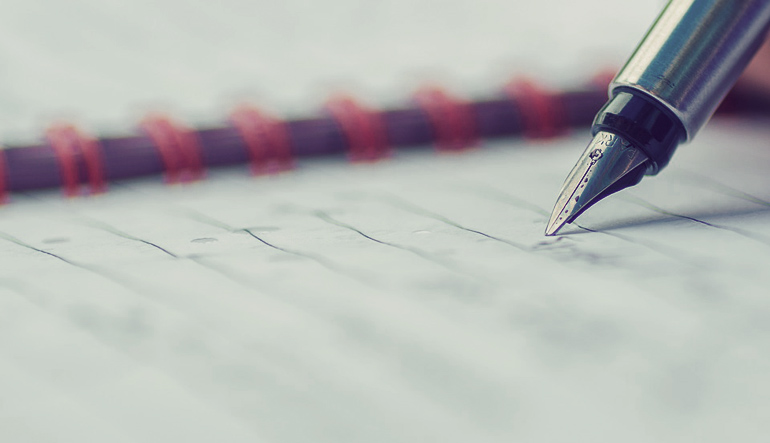 “Roman Fever,” published by Edith Wharton in 1934 just three years before her death, is one of her short story masterpieces, and it is a story that has spawned many responses, including a modernized version by Alice Elliott Dark entitled “The Secret Spot.” Dark’s story was published in Redbook in November 1999 and included in her collection In the Gloaming. “The Secret Spot” has multiple parallels with the original but the way in which Dark reframes Wharton’s story enables her to both honor and rewrite the original.

“Roman Fever” is essentially a conversation between Mrs. Slade and Mrs. Aynsley, two middle-aged mothers, each with a daughter ready to get married. The entire story unfolds as the women sit on a rooftop in Rome late one summer day, and we learn about the secrets and resentments they have held deep inside since they were the age of their daughters. A letter, sent to Mrs. Aynsley from Mr. Slade when they were young, is at the crux of the story. The way in which Wharton builds to the final moment—the final line, even—is masterful, and the ending is indeed a textbook example of the Aristotelian ideal of “surprising and yet inevitable.”

A fascinating craft aspect of Wharton’s story is that the point-of-view is close to omniscient at the start of the story and then it slowly begins to tighten its focus as the story progresses. The story begins:

From the table at which they had been lunching two American ladies of ripe but well-cared-for middle age moved across the lofty terrace of the Roman restaurant and leaning on its parapet, looked first at each other, and then down on the outspread glories of the Palatine and the Forum, with the same expression of vague but benevolent approval.

Because the story primarily consists of the two characters in discussion, it is at times difficult to tell who is speaking, especially towards the beginning, when the point-of-view is still roving, before we really get a handle on each of the characters. We get a little interiority from Mrs. Aynsley when both women consider their thoughts about the other, but even there her thoughts remain distant by the way in which they are presented: “Sometimes Mrs. Ansley thought Alida Slade was disappointed; on the whole she had had a sad life.” The story’s point-of-view then plants itself firmly in Mrs. Slade’s head for the remainder of the story.

In Dark’s version, Helen and Julia, two women in their thirties, both with young sons, meet by chance in Central Park. They have met before, and Helen has been waiting for this encounter for years. As with Wharton’s version, Dark’s story is primarily a conversation between the two which features a handwritten letter at its heart, a letter which has set the events in motion years earlier.

Dark’s decision to have the entire story narrated by Helen, rather than switching point-of-view, means that we are so embedded with Helen’s thoughts that we cannot imagine that what she is thinking is not the truth. The opening paragraph shows us how tight and biased our perspective will be here:

Helen could only see the woman’s forehead (seamless) and the tip of her nose (ski jump), but she was sure it was Julia, the Julia, the woman who’d tried to snake Nick away from her while Helen was busy being pregnant and her guard was down.

Dark excels—here and in all her work—in what James Wood, in How Fiction Works, describes as free indirect style:

Thanks to free indirect style, we see things through the character’s eyes and language but also through the author’s eyes and language. We inhabit omniscience and partiality at once. A gap opens between author and character, and the bridge—which is free indirect style itself—between them simultaneously closes that gap and draws attention to its distance.

So when the truth emerges late in the story, we are as surprised as Helen. Even as we recognize that Helen is obsessed with Julia to an unhealthy degree (“Julia’s was the first information Helen looked up each year when the new Manhattan phone book came out.”), we can’t conceive of an alternative truth. Both Wharton and Dark create successful stories because they so thoroughly convince the reader that we miss the clues which would develop a different understanding. It is in that slight-of-hand and that misdirection that we find ourselves with those successful Aristotelian endings.

One of the most brilliant things about Dark’s story is the implied assumption that Helen and the reader have read “Roman Fever.” It’s never mentioned, of course, but as the story unfolds, both Helen and the reader come to believe that Julia’s son Peter must be the result of an affair between Julia and Helen’s husband. Dark plants this seed early on when Helen responds to Peter’s good looks, first by wishing that her own son had inherited some of her husband’s traits and then by feeling as though she recognized Peter.

This assumption—that we have read Wharton’s version—also comes through in the way in which she presents the letter in the story. With Wharton, it is revealed that the letter which was sent to Mrs. Aynsley from Mr. Slade was, in fact, written by Mrs. Slade. In Dark’s version, Helen finds a letter written by her husband to Julia and she copies it before replacing it in the drawer. By doing this, by having retained a copy, Helen has memorized every word of the letter, and it has become part of who she is. Because Dark’s story is responding to Wharton’s, the letter takes on another layer of meaning. We can imagine Helen, sitting down to copy the letter word by word, much in the way that Mrs. Slade wrote the original letter to Mrs. Aynsley. And we can also see Dark, “Roman Fever” memorized, writing “The Secret Spot” as both a response and an homage to Wharton.