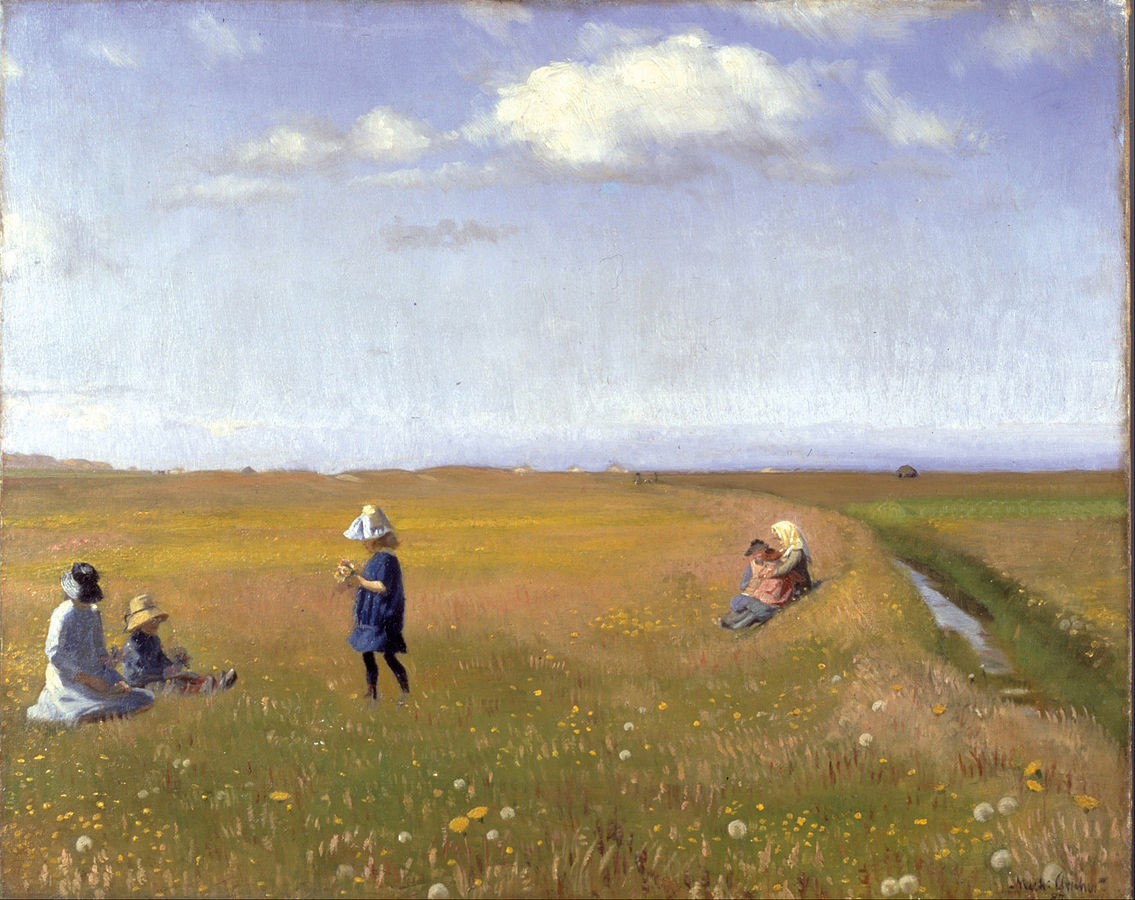 Amy Hempel has described her writing process as follows: “In part, writing for me is a call-and-response proposition. I often read something and then write as a kind of response.” Earlier in this series, a post looked at Hempel’s classic story “Today Will Be a Quiet Day” and the way in which it responded to Grace Paley’s story “A Subject of Childhood.” Hempel also credited a wonderful Mary Robison story, “Widower,” as a story to which she responded. In examining both stories we can see the ways in which Hempel responded to Robison’s story and how a story’s meaning shifts when a connection is known.

“Widower” was included in Robison’s first collection entitled Days, published in 1979. It is, in many ways, a classic early Robison story with its strong roots in minimalism. A father is preparing his two children—Beth, aged 15, and Nicky, aged 10—to meet his new girlfriend; the girlfriend, Helen, appears in the final third of the story. We jump right into the story with a line of dialogue; we immediately meet the main characters and learn relevant details:

‘I’m up now,’ Nicky said, before our dad came in. Nicky was still under the bedcovers, his hair twisting around his smallish face from under his Phillies cap.
I was already at the window. We lived near the Atlantic then, in a wooden one-story. I was trying to read the sky.
‘It’s nine-thirty, lazy bums,’ Dad said. “I can never get you stirring, Beth, without this.” He gave me a half cup of coffee.

Robison dedicates a short paragraph to each character here, teaching us about them through dialogue as well as description and interiority. We don’t yet know the ages of the characters and yet we do, through Robison’s spot-on descriptions. The narrator has no dialogue, but we learn much about her in those three brief sentences; we also see Robison playing with language, as the home, described as “one-story” is followed by the narrator “trying to read the sky.”

It is this conciseness that contributes to the depth of the story. It is less than nine pages long, and yet we get to know the characters intimately. Robison uses dialogue to teach us much about her characters, but she also describes characters in such precise terms that we can visualize them and know who they are. The father is described by Beth as follows: “Dad was a dentist, a big, bald man with powdery hands and a pinched mouth of gold-crowned teeth.” The father’s new girlfriend, who Beth is meeting for the first time, is also clearly drawn for us:

Helen was a shock-haired woman with dimples that bracketed her lipsticked mouth when she smiled. She wore owlish glasses, and she was tanned a rich mud color. She had swimmer’s legs. She smelled of peppermint, and she was chewing gum. ‘Let’s sit on the porch,’ she said. ‘By all means.’

The wonderful twist in the story is that we are set up to dislike the new girlfriend and yet we—and the children—feel differently by the end of the story. What we get towards the end, when the father is called to the telephone and the children are left alone with Helen, is the palpable sense of longing that both children have for another adult presence in their life. Their grief and their sorrow at their mother’s death is made clear, although it is never discussed.

One of the most fascinating aspects of reading the Hempel story as a response to the Robison story is the marital status of the father in Hempel’s story. In Robison’s story, we are alerted immediately—by the title—that the father is widowed. The mother is brought up only once, when the father shows Beth a photograph of her mother, taken before Beth was born: “He handed me a Kodak snapshot of Mom. Mom held a tissue in the photo and was wearing her hair in a French twist. ‘She was crying in that picture,’ Dad said, ‘but you can’t tell it. That was in Springfield. She’d been hacking up onions for a stew.’”

In “Today Will Be a Quiet Day,” Hempel also features a father and his two children, a son and a daughter, spending a day together. The children are never named. Without knowing the connection to the Robison story, we might well assume that the father is divorced, rather than widowed. We’re given no clear signals either way. The mother—or the lack of the mother—never arises in Hempel’s story, at least not on the page, except for one odd reference, by the father, following a conversation about their dead dog and her brother’s incredulity that the girl thought the dog had been sent to a farm:

In her head, a clumsy magician yanked the cloth and the dishes all crashed tot he floor. She took air into her lungs until they filled, and then she filled her stomach, too.
‘I thought she knew,’ the boy said.
The dog was five years ago.
‘The girl’s parents insisted,’ the father said. ‘It’s the law in California.’
‘Then I hate California,’ she said. ‘I hate its guts.’
The boy said he would wait for them in the car, and left the table.

If we’re reading this passage and thinking only about the dog, we might read this to mean that the dog had bit someone, perhaps, and needed to be put down. But if this dialogue is really about the death of the mother or a divorce, then the line takes on a very different meaning. The conversation between the father and daughter continues as follows:

One of the things that both Robison and Hempel do in their prose is pull the reader in so closely and move the story so quickly that we rarely ask questions of the narrative. It would be easy to read the Hempel story and not focus on the mother. And yet the entire story revolves around the father wanting to ensure that his children are okay. But Hempel’s decision to quickly follow the father’s concern at the start of the story with the mention of a dead friend of the boy’s grabs our attention. We believe that the father is worried that the children are still reacting to that; we don’t consider that it could be something else.

In light of the connection with “Widower,” however, that central concern of the father’s takes on a more nuanced meaning. It now seems likely that the father is checking in on his kids to see if they’re doing okay without their mother. There are many mentions of death here, including the boy who has killed himself; the words that the father wants on his tombstone, which form the title; a joke about beheading; and the death of their former dog. But these could simply represent the death of the marriage, or the death of the family as they had known it.

Seen through this lens, the Hempel story also becomes more focused on the relationship between the father and daughter, just as the Robison story focuses on that as well. The sons, in both stories, act as a comic foil. The daughters, though, have taken on responsibilities that their mothers would have undertaken, and it is in the way that we feel that weight that we also feel their sorrow.