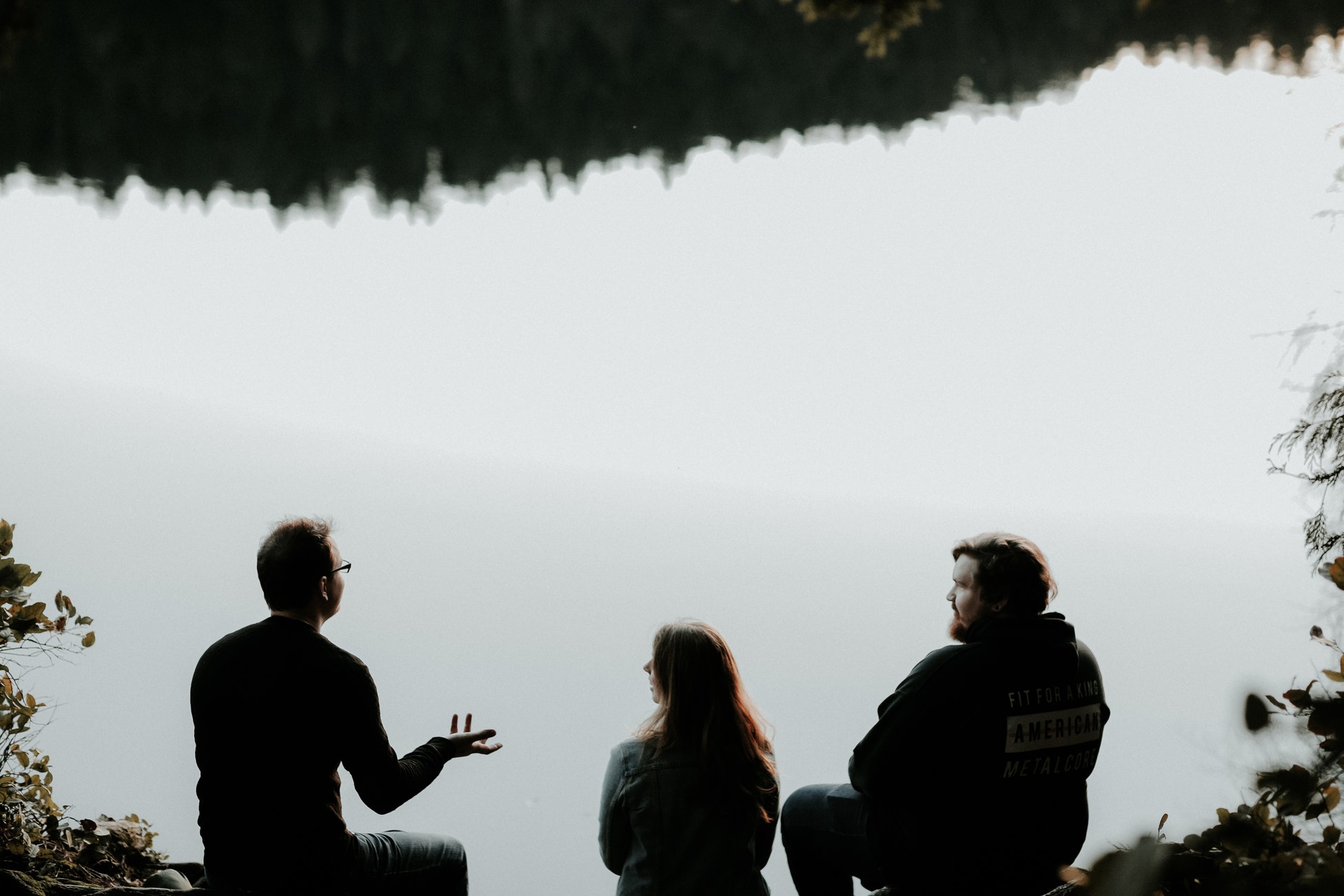 This June, I was in Victoria, B.C. for a conference and summer institute that took me away from home for ten days. I was surrounded by water & mountains, fresh air & kindness, and it felt like just the kind of intellectual and emotional salve I needed after yet another long, tumultuous year of teaching and writing. But just a couple days into my trip, 49 people were gunned down at a queer nightclub in Orlando on Latin night, and suddenly my much-needed distance from my life felt impossibly isolating. I was in a different country, alone, with only a couple of people I knew. I was thousands of miles from my queer communities and the people I call home.

I spent that Sunday morning in tears on a small sofa outside a lecture hall on the University of Victoria campus, trying to will myself to stand up and walk into a talk or a panel or a session. Instead, all I could do was stare at my phone. But it wasn’t news I was looking for, it was connection.

I think it’s easy in the age of social media and the 24 hour news cycle to become fatigued not only by all the trauma, but by information overload, and the internet is an expert at instilling in us this feeling of unending overwhelm, especially in a presidential election year. Over the years as a digital humanities scholar, I’ve seen endless articles about how social media is destroying the fabric of our culture, Google is making us stupid, our phones are taking us out of “reality,” out of “our lives.” I’ve also seen a few arguments to the contrary, support for social media in situations like the Arab Spring, Black Lives Matter, and other important social justice movements. So I am ever in favor of social media, and I have to believe there is some balance to be struck between these two points of view.

Hashtag activism has been thoroughly critiqued, and rightfully so in some instances like Facebook’s temporary profile filters in support of marriage equality & attacks in France, where it is hard to differentiate between awareness and bandwagoning for Facebook likes. I think this kind of performative activism and allyship will always be one component of social media communities, but for me, there is another, much more important and impactful component, and that is the creation of a network that connects me to friends and other writers, scholars, & activists in times of crisis. A network that gives those of us in these communities a system of support, of comfort, and gives us, too, tools for action.

What I found on my phone while crying on that couch in Victoria was connection to my communities that physical distance disallowed me. Very quickly after the Orlando shooting, poet, cartoonist, librarian, and social justice advocate Oliver Bendorf began an Orlando Syllabus in the tradition of other recent hashtag syllabi that was circulating via Google doc and allowed anyone to access and edit said syllabus. The syllabus includes a variety of genres and resources for teachers who want to incorporate LGBTQ texts (and particularly QTPOC texts) into their curriculum. Adding to this syllabus when I felt otherwise helpless and far away insured that I didn’t feel nearly as isolated. At any given time, there were fifty anonymous people editing the syllabus, which is the maximum number of simultaneous editors for one document allowed by Google, which means I was often getting locked out of the page while others contributed. So committed was this community to unity and action.

This of course isn’t the first syllabus to reflect violence against a marginalized group, but the continuing efforts of my fellow scholars, writers, librarians, & activists makes me feel like I have a community wherever I log onto a Google doc or scroll through a Twitter feed. And if this larger community provided me with the comfort, connection, and tools for action I needed in a time of despair, it likely provided that for many others in the LBGTQ community who were, and still are, hurting.

In addition to starting the Orlando Syllabus, Oliver Bendorf called for submissions of loving and supportive LGBTQ artwork so he could transform them into fliers and create PDFs for others to do the same. In this instance, physical fliers were scanned into digital copies, then disseminated as physical fliers again, allowing the participants’ work to reach more communities than they would have without digital networks. 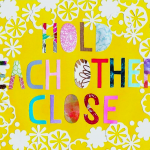 [Flier by Mar Pascual, whose website can be found here]

A more recent show of community action, related particularly to acts of violence committed against people of color by the police, is Dark Noise Collective’s Call for Necessary Craft and Practice, in which they “invite [their] fellow artists of every creed, color, and genre to join [them] in a commitment to produce art that contributes to creating a better, more just world.” In this instance, social media has helped make visible one of the most important calls to action I’ve seen as an artist or scholar.

What each of these people and groups have in common is that they know how to mobilize on social media, and they know how to create resources for themselves and others, whether those resources be about self-care, raising awareness, or providing tools for change. Almost the entirety of my knowledge about activism and social justice came, in the beginning, from watching the Twitter feeds of these various poets and scholars who used their social media to speak up, allowing people like me to listen. There is so much unseen labor that goes into social movements, and much of that labor is happening online.

Activism (literary or otherwise) in the digital realm isn’t without its issues, as Christopher Soto so sharply and gracefully navigates in his article about the subject, but I know that in times of crisis or stasis, in times of pain or joy, when we need community, we can enter the these spaces as a participant or spectator and continue the fight for social justice.