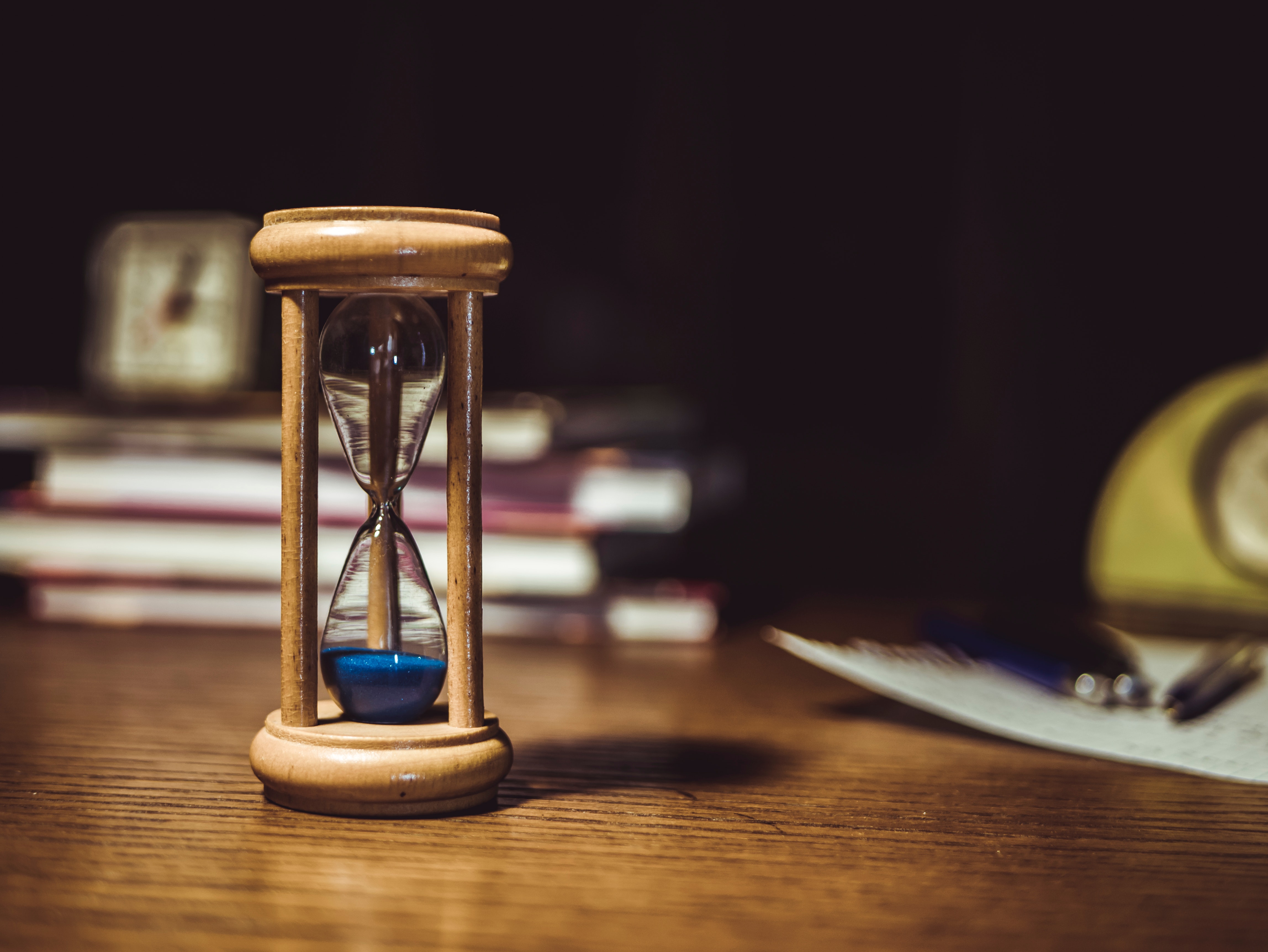 Very few writers can actually support themselves with their writing. Since, like the vast majority of writers out there, I work during the day, people often ask me when I have time to write. After all, with a corporate job, family life, varying attempts at a social life, fantasy sports, television, travel, drinking, trading barbs with ignorant people on the internet, and sleep, who has time to write?

I do. I have several hours a week to write. And, I believe most people who want to write can make enough time for it, too.

Let’s face it. “I don’t have time to write” is usually a very thin excuse. It’s an easy way to cover up our fear of failure or simple laziness. For a lot of people, “I don’t have time to write,” in all honesty usually means “I’m afraid if I really try I won’t be any good.” Well, if you are afraid of failure, you should not write, because all writers fail often and spectacularly. Everyone who has ever tried it has failed at some point, even the great masters. If you are not okay with that and will quit at the first hint of failure, I don’t think you should invest much time in writing at all.

“I don’t have time to write,” is also often a proxy for “Writing is hard, and I want to spend my time on something easier.” Frankly, if you don’t enjoy writing enough to put a lot of time into it, you shouldn’t do it. There are about a million other ways to pass your spare time. If you are about to sit at the computer to write and you find yourself wanting to watch Mama’s Family reruns instead, that’s actually pretty normal. It’s human nature to want to do something easy rather than difficult. Go watch Mama’s Family and return to the computer at a later time. If, after watching Mama’s Family, you find yourself flipping through the channels and wanting to watch about six other shows, then you should not write. At some point, you have to want to do it more than other activities that seem easier.

In the end, the “I don’t have time” excuse is pretty meaningless. We can all make time for something we love. No one thinks one has time for a relationship, until one enters into a good relationship. When you are with someone you love, you realize you always had the time for that person. There was a lot of clutter you let fill your life that you had to move out of the way. It’s the same with writing. If you love it, it’s easy to de-clutter your life to make time for it.

So, when do I write?

Work. Yes. That’s right. I do my best writing at the office with the door closed. How much time do you spend at work actually working? I’m guessing there are hours in there that you spend logging into Facebook, looking out the window wondering what went wrong with your life, on the phone with people you probably should not be talking to, trading barbs with ignorant people on the internet (yes, I spend entirely too much time doing this), gossiping about co-workers, etc. Cut out half of that nonsense and you probably have at least an hour at the office per day that you could be writing.

What if my boss sees this, you might ask? I don’t care. I never let my writing get in the way of doing my job. My job gets done. Everyone I work with knows I am a writer, and okay with me writing whenever I choose, so long as I remain productive.

Once, one of my old bosses walked in as I was preparing submission packages for literary journals. My desk was literally covered with manila envelopes, cover letters and story drafts. He asked me, “What is all that?”

I said a bit sheepishly, “Writer’s stuff.” He didn’t ask any more about it, because I don’t think he wanted to know what bizarre self-torture I meant by “writer’s stuff.” Also, I had already completed everything I had due, so he didn’t care that I was spending time on something else.

If your job requires 22 hours a day of 100% attention, and you don’t even have time to do your laundry, you can still make time to write…if you quit. That kind of insane lifestyle is a choice that you made, and can unmake if you decide that there are other things in your life that are more important to you.

Watching television. Easiest multitask ever. Most of us spend time vegging out in front of the TV. Does Mama’s Family really require your full undivided attention? Put a computer on your lap, and write a few paragraphs while you’re doing it and, all of a sudden, you’re not wasting time, you’re writing. Even if what you come up while you are watching television isn’t your best stuff, at least you’re getting words on paper that you can revise at a later time. For me, multitasking is how I get rid of my fear of the blank page. Sometimes, a blank page causes me to get anxious and overthink before I commit to writing anything. If I start filling a blank page with random thoughts that come into my head while watching Mama’s Family reruns, I’m not afraid of anything.

Late Night / Early Morning. The rest of the world is sleeping. Perfect time to get some writing in. No one is calling. No one is bothering you. Generally, I’m a night owl, so I choose to write late at night. At some points in my life, I decided to lose either a half hour or an hour of sleep per day so I could write more. The first few days of this were admittedly pretty miserable as I found myself to be zombie-like the next day, even though I’d only made a seemingly minor adjustment to my sleep schedule. As a creature of habit, every cell in my body revolted initially to sleeping six-and-a-half instead of seven hours a day. However, my body and mind adjusted when forced to, and that seemingly small daily commitment made all the difference to me in terms of my writing. I started churning out many pages per week instead of a few meager paragraphs.

One last note, I’ve often created a lot of time to write, to find that increasing the amount of time spent didn’t necessarily make my writing any better. In fact, sometimes, I found myself spending TOO much time on one of my pieces. This lead to overthinking and overwriting. It’s tough to know when you need to let go of a story, i.e. shelve it and work on something else, but it’s something that every writer must learn how to do. However, too much time is a luxury that I have not often had in my life. First, I had to carve out little niches in my daily routine. Right now, I think I’ve managed to find a pretty good balance, one that I hope to maintain even as life gets crazier.

Editor’s Note: For those like us, who didn’t understand the reference, Mama’s Family is an “awful” sitcom from the 1980s.