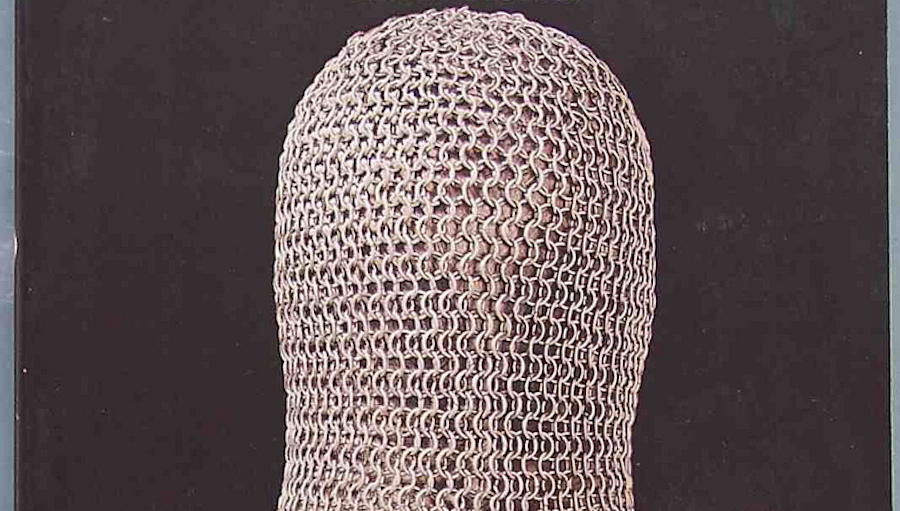 In Seamus Heaney’s acclaimed translation of Beowulf, the narrator describes Grendel and his mother’s fearsome raids, declaring that no one is safe “where these Reavers from Hell roam on their errands.” This was by far the most high-profile usage of the word “reaver,” an otherwise obscure and obsolete term for a plunderer; that is, until Joss Whedon used it as the name of the primary antagonist of his sci-fi western, Firefly.

While Whedon is known for alluding to classic literature in his television shows (the Firefly series finale, for example, was inspired by Jean Paul Sartre’s Nausea), it is unknown whether Beowulf’s Grendel was a direct predecessor of the Reavers in Firefly. But an argument can still be made for a dialogue between the two texts, as both antagonists are living manifestations of the most repellant parts of human nature, the ugliness that emerges from any given person under the right set of circumstances.

Reavers and Grendel-kind live on the fringes of society, both literally and figuratively. Grendel is introduced as a “grim demon” who “haunt[s] the marshes, marauding round the heath and the desolate fens.” He and his mother were exiled from society and “condemned as outcasts,” not as comeuppance for any of their own crimes, but as a visitation of the sins of their “father,” since they are thought to be descendants of Cain. Meanwhile, Firefly’s Reavers are relegated to the edges of space, where they are forgotten by the Alliance and left to go mad in the face of desolate, lifeless, endless black.

As a result of this banishment and marginalization, Reavers and Grendel-kind become true monsters, transgressing against humanity in ways that violate our most viscerally abhorred taboos. Grendel and his mother are described as “fatherless creatures” in a time when ancestry was a primary indicator of virtue and trustworthiness, and demonstrate a proclivity for “rip[ping] life from limb and devour[ing] them, feed[ing] on their flesh…” Reavers, for their part, are initially described thusly:

“If they take the ship, they’ll rape us to death, eat our flesh, and sew our skins into their clothing—and if we’re very, very lucky, they’ll do it in that order.”

Many classic villains in literature serve as perverted mirror images of the protagonists, and these are no exceptions, as Reavers and Grendel-kind are defined both by their “otherness” and their intimate connection to humanity. Grendel and his mother are frequently described as “demons” and “monsters” (and yes, “reavers”), yet there are virtually no specific references to non-human traits. Indeed, they are descendants of Cain, who may be the prototypical dishonorable human, but is a human nonetheless. And while the few glimpses into Grendel’s mind are undeniably sadistic, they also reveal a distinctly human loneliness, and almost go so far as to portray him as a disenfranchised, misunderstood soul. For example, just before a raid on Heorot, the narrator implies that Grendel is envious of the heroes’ inclusion within human civilization:

“So Grendel waged his lonely war,
Inflicting constant cruelties on the people,
Atrocious hurt.  He took over Heorot,
Haunted the glittering hall after dark,
But the throne itself, the treasure-seat,
He was kept from approaching; he was the Lord’s outcast.”

Similarly, Reavers may be horrifying, but they are not necessarily inhuman; rather, they are an exaggerated version of human psychology following long-term isolation. The character Jayne is said to “fear no man,” and yet fears the Reavers because, in his words, “Reavers ain’t men!” The more compassionate Shepard Book responds that Reavers are “too long removed from civilization, perhaps, but men.” The Reavers are terrifying precisely because they aren’t unrecognizable, but are transformed human beings. Like skin-crawling robots that fall into the uncanny valley, Reavers are repulsive because they are the most unsettling version of human beings.

And even with the revelation in Serenity that there is a biological basis to this transformation, Firefly still demonstrates that the Reavers could be any one of us. In the episode “Bushwhacked,” the crew comes upon a “normal” human who was turned into a murderous, cannibalistic savage after witnessing the Reavers plundering his ship. As a result, the Reavers are a living reminder that all humans have the propensity for evil; they are simply the most distilled version of all of our faults.

Grendel-kind and Reavers are the incarnation of human evils, not because they are inherently different or “other,” but because they have been abandoned by mainstream society, whether in the far reaches of outer space or in the wild, uncultivated heath. According to both of these texts, every person has the raw material to become a “reaver from Hell” because reavers are made, not born. As Whedon said of the Reavers, “anyone who goes out into space and goes mad can become a monster.”